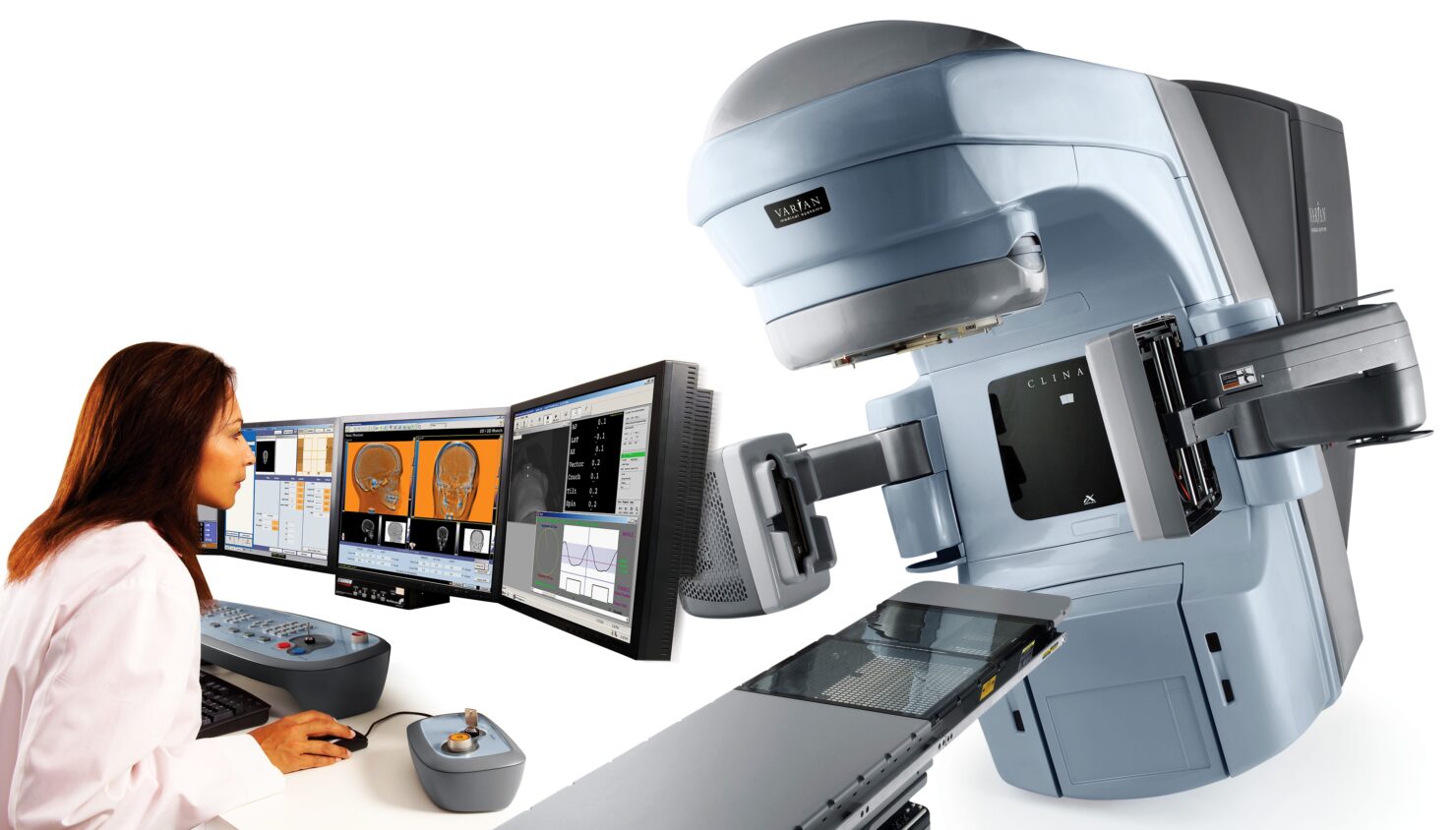 Cancerous cells sometimes resist and hang around even after extensive chemotherapy or surgery. To make sure that these cancerous cells no longer remain in the body, patients undergo radiation therapy. However, there are some serious consequences to this that may include skin irritation, peeling or sweltering. Some of these side-effects are long term in nature such as the discoloration of the skin or the thickening of the breast tissues that stay for several years in severe cases. There’s absolutely no correct way to forecast the intensity of these side-effects in a particular scenario.

That's where a new imaging device from Modulated Imaging Inc. comes into play. Researchers at the Beckman Laser Institute (BLI) and Medical Clinic, and the Department of Radiation Oncology at the University of California, Irvine are currently testing the new device that was developed by this startup. The study is particularly planned to find out and quantify the skin toxicity levels caused by radiation therapy. The objective is to quantify, predict and monitor the levels in the most precise way possible. The lead author is expected to report the work done on this paper at the OSA Biophotonics Congress: Optics in the Life Sciences meeting which is expected to be on 2-5th April in San Diego, California, USA.

"We use visible and near-infrared light at very low power and project it onto the breast," said Leproux. "We are trying to characterize the skin damage during radiation therapy, especially for the treatment of breast cancer."

"The toxicity is basically the skin damage, a side effect from the radiation," said Leproux. "There are a wide range of side effects that we're observing; erythema, hyperpigmentation, discoloration, dry or wet desquamation. Necrosis can happen but is less common."

Reddening of the skin is one of the most frequent side-effects of the therapy which is formally known as Erythema and desquamation is skin peeling. On the other hand, thickening of the breast skin is usually a later stage side effect which is not as common as discoloration of the skin.

"The light is shined onto the breast tissue. When interacting with the skin; the light is scattered and some is absorbed," said Leproux. "The reflected light is detected by a camera. Basically, you're measuring the absorption and the scattering properties of the tissue."

To be exact eight different wavelengths and near infrared lights from LEDs were used by the group. This was done to measure the amount of each energy that is absorbed by the skin. Skin health is thus determined by such quantifiable data using this new imaging technique. 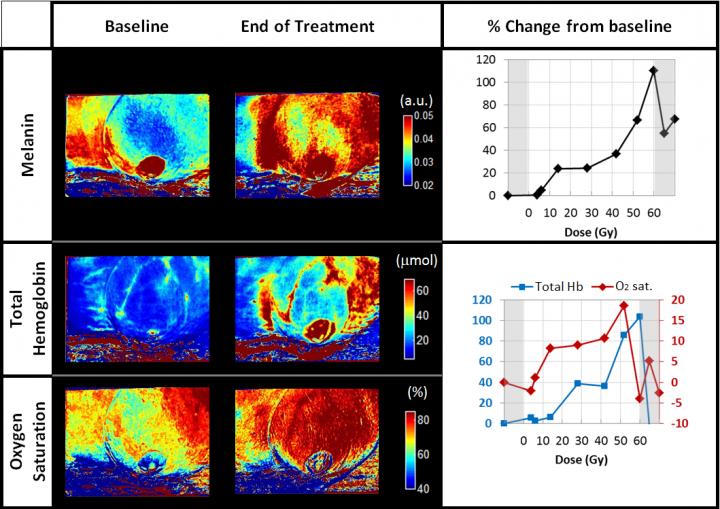 Spatial Frequency Domain Imaging is potentially the solution to this problem

LED light is modulated spatially to ensure the accuracy of the values generated through the process. This is because by doing this distinguished patterns are made with a digital micro-mirror device within the instrument. This imaging technique is called Spatial Frequency Domain Imaging, or SFDI.

"Since we use several wavelengths of light, we perform spectroscopy and obtain the content of melanin, tissue hemoglobin, in the de-oxygenated and oxygenated state, from which we can calculate the total blood volume and oxygen saturation in the tissue," Leproux said. "We measure superficially, about three to five millimeters deep."

Some concerns were raised by physicians that this new technique induces more skin damage as it exposes the patient’s skin to even more radiation, something which should be reduced not increased. These concerns were address by the researchers who explained that their low power device actually compares to much less than sun exposure, in Leproux’s own words, "Ten measurements with our device roughly corresponds to two seconds in the sun". Although all of this is just in its initiation phase but the group aims to one day determine the side-effects of radiation therapy on a patient and also reduce the size of their instrument.

"We could optimize the current instrument in order to have shorter measurements with a cheaper device. That's something we'll look into," said Leproux.