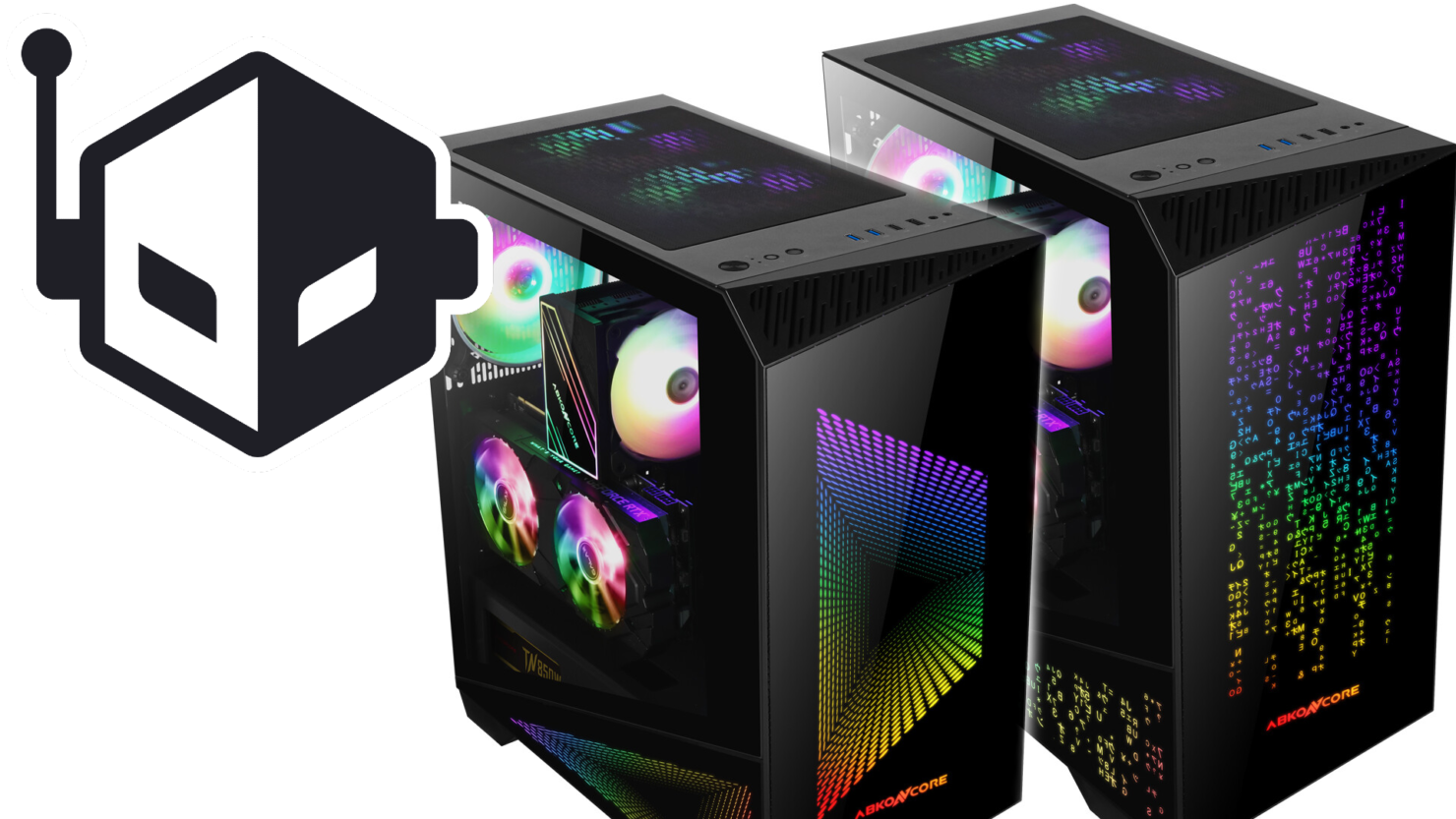 The V1 of this case features a three-dimensional pattern design that creates a unique 3D trapezoid RGB lighting effects. The V2 of this case features a different front panel, having ASCII characters in a design similar to the "The Matrix." These front panels' design is continued to the side panel, just below the tempered glass side panels. These panels offer RGB lighting, which can be completely controlled through either the LED button on the top of the case.

For cooling, this case features three 120 mm fans, which can be mounted to the front panel, two 120 mm fan mounting locations on the top panel, while the rear of the case has the pre-installed 140 mm RGB Spectrum fan. This case comes with 368 LED modes that can easily be selected using the LED button located on the top.

These cases have widespread compatibility, including support for up to an EATX motherboard, a CPU cooler height of up to 180 mm, and a GPU length of up to 380 mm. For storage, these cases offer two 2.5" mounting locations on the back of the motherboard tray and a drive cage near the power supply, which can support a PSU length of up to 210 mm.