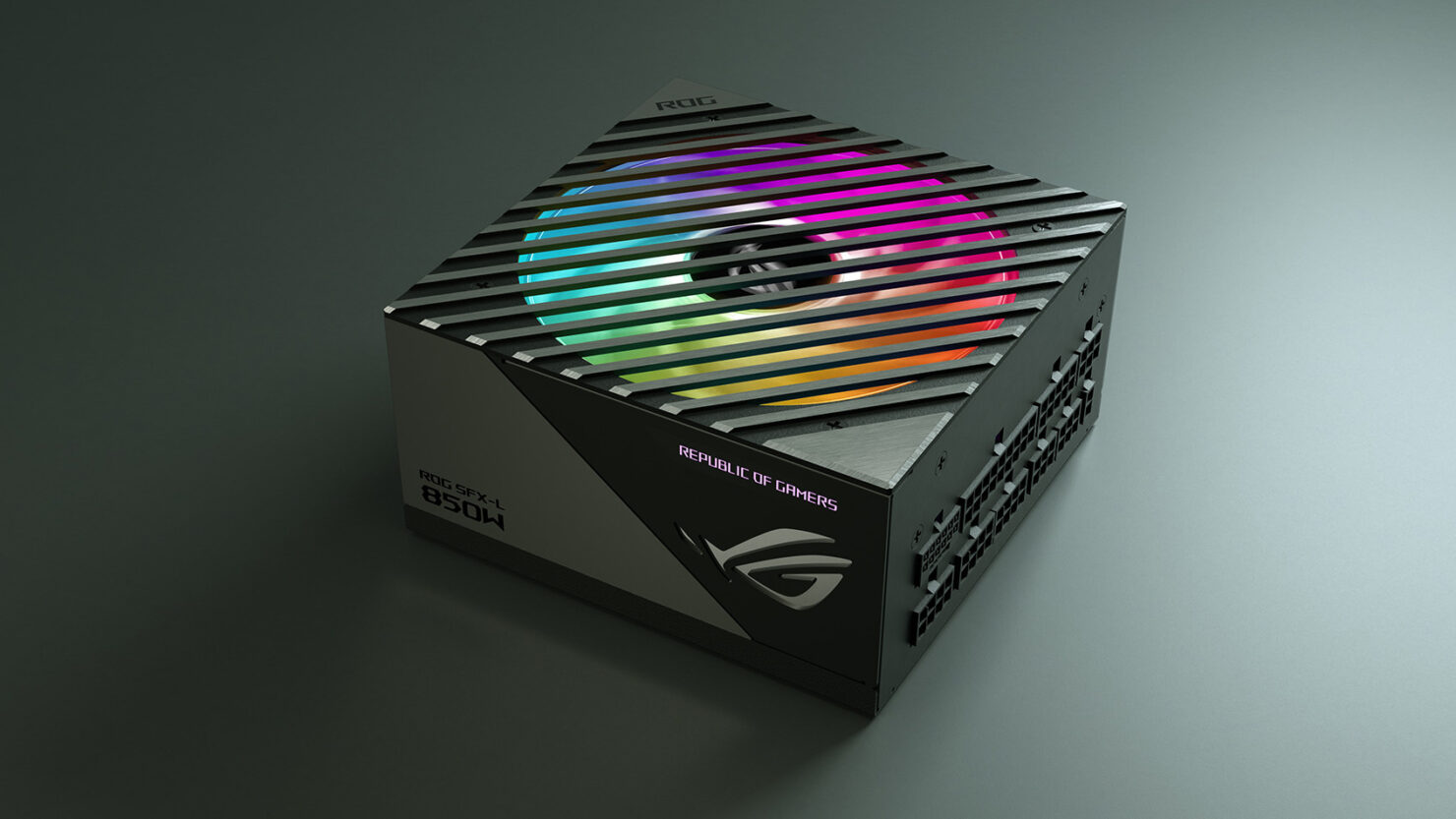 Small form factor (SFF) PC builds have an increase in popularity over the last few years, due to the need for adequate desk space for smaller desks, as well as new streaming gaming options (Google Stadia, Alexa Luna, Xbox Game Pass, and more), surpassing just watching a movie or series.

ROG recognizes these necessities and feels that Mini-ITX machines are the most suitable choice to fulfill those needs. The challenge that companies like ROG face are fitting premium components in a small form factor while maintaining proper cooling throughout. ROG’s new Loki power supplies were designed to keep form factors minimal and efficiency high so that users can effectively build their next console clone without compromising anything.

Available in 1200W, 1000W, 850W, and 750W options, the ROG Loki series provides exceptional power for most high-end SFF PCs, while still offering premium efficiency. The 1200W model is the highest capacity SFX-L power supply available—a massive achievement in engineering as well as an excellent opportunity for anyone wanting to push the limits of a small form factor computer. The ROG Loki 1200W also achieves incredibly stringent efficiency levels that are set by the 80 PLUS Titanium certification, allowing for above 90% efficiency from loads as low as 10% to a high as the PC allows. Other ROG models also sport the 80 PLUS Platinum badge.

Low-ESR Japanese capacitors located inside each unit have a rating to last two times longer than standard caps, and up to 45% less equivalent series resistance—an increase in efficiency that results in exceptional reliability while keeping temperatures low. The ROG Loki features several protection mechanisms as well to ensure ultimate safety levels.

Since heat is the main challenge when designing SFF machines, especially those that use high wattage levels, ROG's engineers meticulously worked to find a solution to dissipate heat generated inside these power-dense supplies. After several attempts through multiple experiments, they were able to renew the PCB design and cooling system, providing stable, reliable power that ROG demands from their products.

ROG designed a heatsink that offered twice the volume compared to traditional designs to allow for increased heat dissipation and lower hotspot temperatures. The dual ball fan bearings also allow for higher longevity in the 120mm fan, which uses ROG's Axial-tech design for higher air pressure than the competition. ROG's Loki fan isn’t just functional. The ARGB fan allows users to customize their styles, and with Aura Sync compatibility the PSU allows you to match lighting effects across the entire Mini-ITX system. 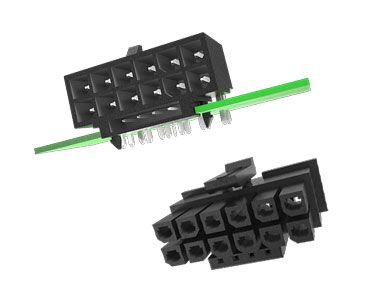 The ROG Loki series is fully modular, allowing the user to use only the cables they need and not any unnecessary ones—a crucial design for space-starved SFF cases. The ROG Loki is also PCIe Gen 5.0 ready, including a 16-pin PCIe cable that can produce up to 600W of power to modern compatible GPUs.

ROG's Loki series is backed by a 10-year warranty—the full ten years for the core product operation, but only three for the RGB LEDs, allowing all users to feel confident using it as the backbone of your next SFF PC build. To find out more information on the pricing and availability of ROG Loki power supplies in your region, please contact your local ASUS representative.