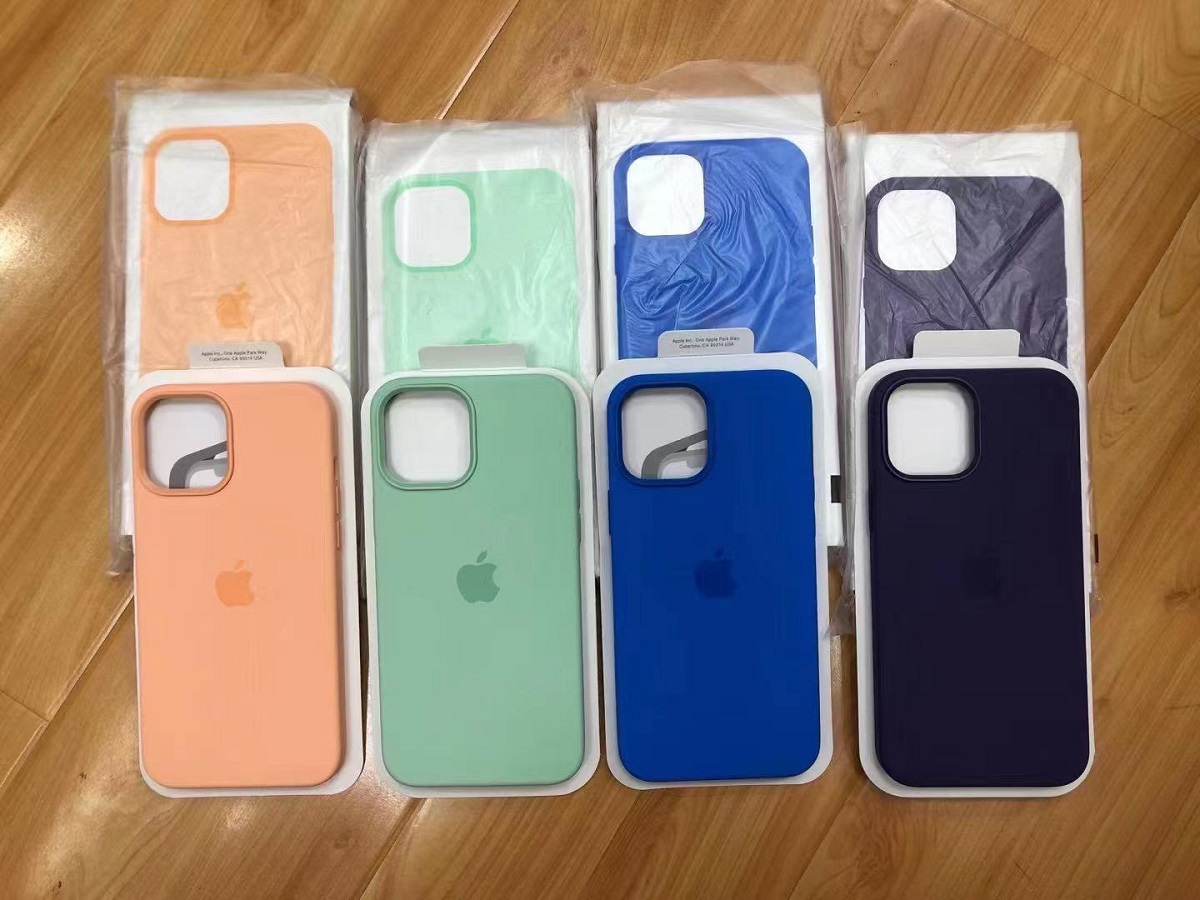 Apple is looking to bring new colors to the iPhone 12 case lineup. We expect that the company will announce the new case color options at its April 20 event which was recently confirmed by Apple. Ahead of the official unveiling, we now have a clear look at the cases for the iPhone 12 lineup. Let's dive in to see some more details on the subject.

According to the leaked information, Apple is planning to extend the iPhone 12 case lineup with four new color options. While the official names of the colors were unknown previously, the latest information suggests that the color will be called Cantaloupe, Amethyst, Pistachio, and Capri Blue. Apple is not updating the range of case colors all of a sudden, the company typically releases new color options around March or early April.

Earlier today, Siri gave us a leak from inside the company, suggesting that Apple will be hosting an event on April 20. Now, it has been confirmed by the company itself. We suspect the new case color options for the iPhone 12 lineup will be announced alongside the 2021 iPad Pro, AirTags, and AirPods 3. 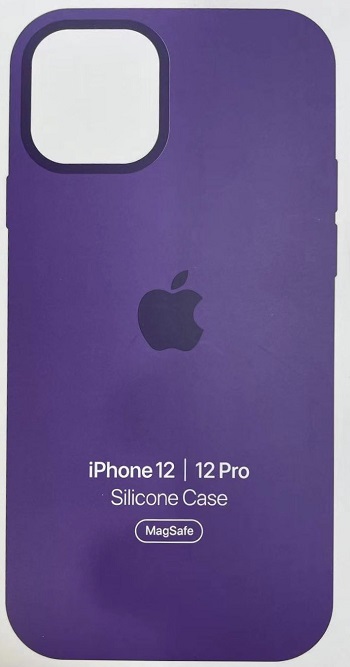 The leak was uncovered by Tommy Boi on Twitter, revealing the upcoming Spring color cases for the iPhone 12 series. In addition to this, the new Amethyst color was also leaked. You can check out the embedded images for a more clear look. This is all to it, folks. What are your views on the new Spring collection of new color options for the iPhone 12 cases? Would you be willing to get one for yourself? Let us know in the comments.