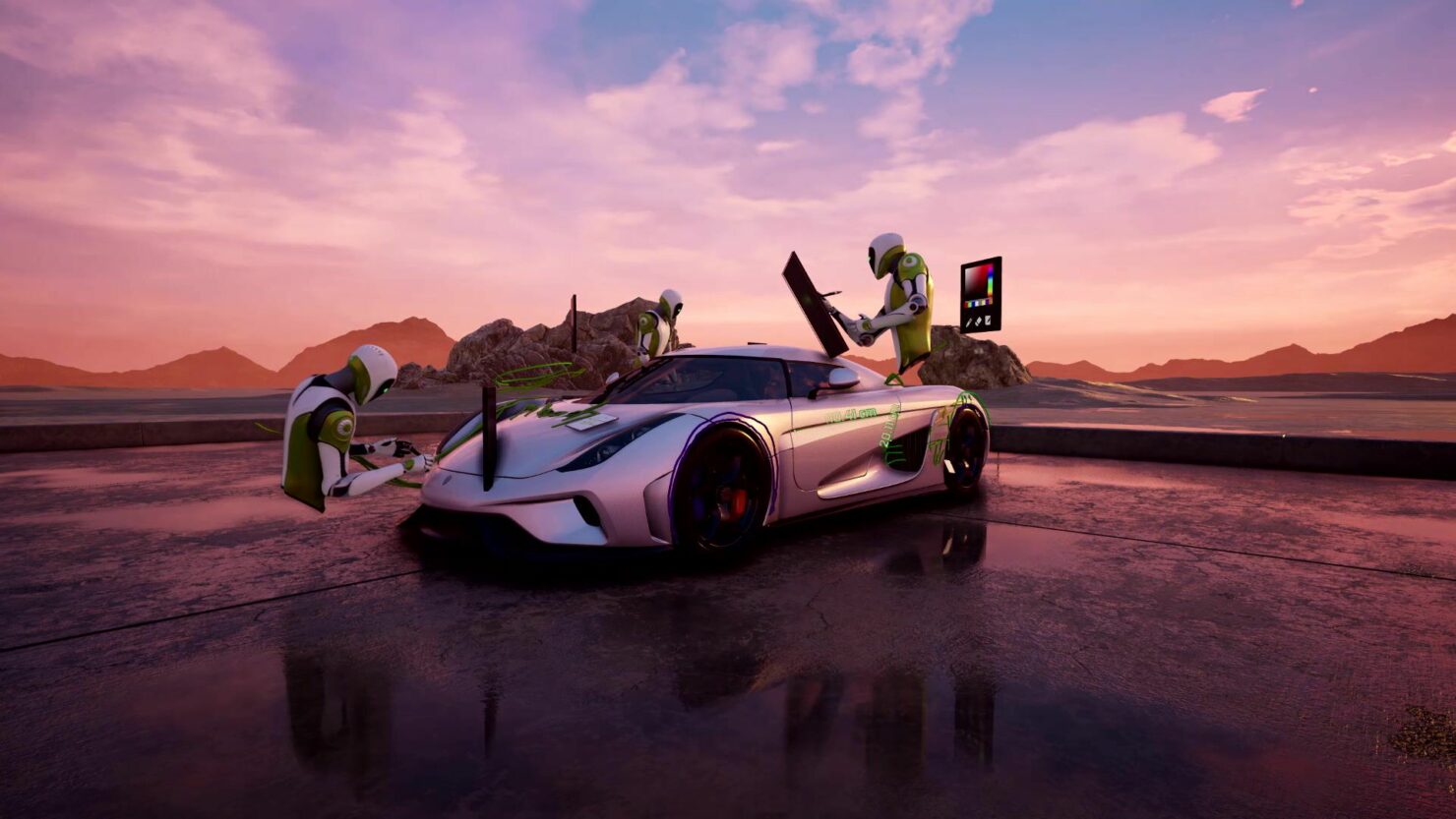 IKINEMA has partnered with Ubisoft to provide their RunTime real-time animation software, which can reportedly accelerate game development by five times or more.

We continuously strive to provide the most advanced tools and technology in order for developers to create amazing games through superior gamer immersion and intimate interactions with their game heroes. By working closely with partners, the likes of Ubisoft, together we enable developers’ access to cutting-edge and scalable technology, so they continue to excel in the world of games.

Under the Master License Agreement Ubisoft studios are furnished with IKINEMA’s superior RunTime middleware for production of current and future game projects. Recently named Google Stadia Partner, IKINEMA’s technology is embraced by development teams the world over to bring their games to life through delivery of high fidelity results in natural character locomotion and greater player immersion within dynamic game worlds, including substantial cost reduction and accelerated production levels by a factor of five times or more to expedite the release of games to market.

IKINEMA RunTime is globally recognised as the best and only solution on the market for quality procedural game animation and whole body solving. Adopted to accelerate development cycles, deliver believable characters and tactile gameplay on all popular platforms and devices ranging from triple-A titles through to mobile games. Join award winning partners Bandai Namco, Koch Media, NetEase Network, Rare, 343 Industries and many more that have already empowered their teams with IKINEMA’s flexible real-time animation solutions.

You can take a look at a video showreel demonstrating the technology below.