A hacker contacted a famous radio host this month, trying to sell unreleased films of a hit television drama, sex tapes and other memorabilia of over 130 celebrities. All the 23-year old Bahamian hacker wanted was $80,000. Unlike what usually happens, the unnamed host contacted Homeland Security and the latest celebrity hack story totally took the Hollywood turn. 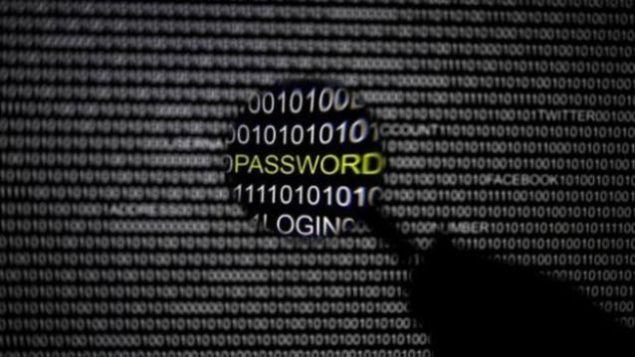 What was stolen in this latest celebrity hack:

Alonzo Knowles, the protagonist of this story hacked into the email accounts of several celebrities by sending them a virus that allowed him to access "a trove of highly guarded entertainment industry secrets sure to rattle the 130 celebrities," as the NYT puts it. According to reports, the hacker targeted the friends of the celebrities as going after an A-list celebrity directly was difficult. He found their personal information through their friend's accounts and then sent fake text messages to the celebrities making it seem as though their account had been hacked and needed a password confirmation. Some of these celebrities did respond back with their passwords. In cases where he had "access to their computer," he simply sent them a virus to gain access to their personal files.

This is just a sample of things I can get. I have more stuff along these lines and can get more if you’re interested.

A federal criminal complaint noted that the victim celebrities included movie and TV actors, an A-list singer-songwriter, a casting director, and a hip-hop artist. All of the victims remain unnamed in the complaint. Among the items "available for sale" were scripts of three comedy films, six episodes of a coming season of a hit television series, a hip hop biopic, another television show, social security number of actors and professional athletes, emails and phone numbers of 130 celebrities, and sexually explicit images and videos.

This celebrity hack has happened exactly one year after the Sony Pictures leak. However, the investigators have confirmed that the leaked data is not connected to the last year's breach. Homeland Security agents negotiated the prices to confirm the presence of sensitive data in an undercover operation. Knowles arrived in Manhattan on Monday from Bahamas to close the deal and was arrested the same day. He appeared in Manhattan Federal District Court on Tuesday and was ordered detained without bail. Knowles is being charged with criminal copyright infringement and identity theft, both of which have a maximum penalty of five years in prison.