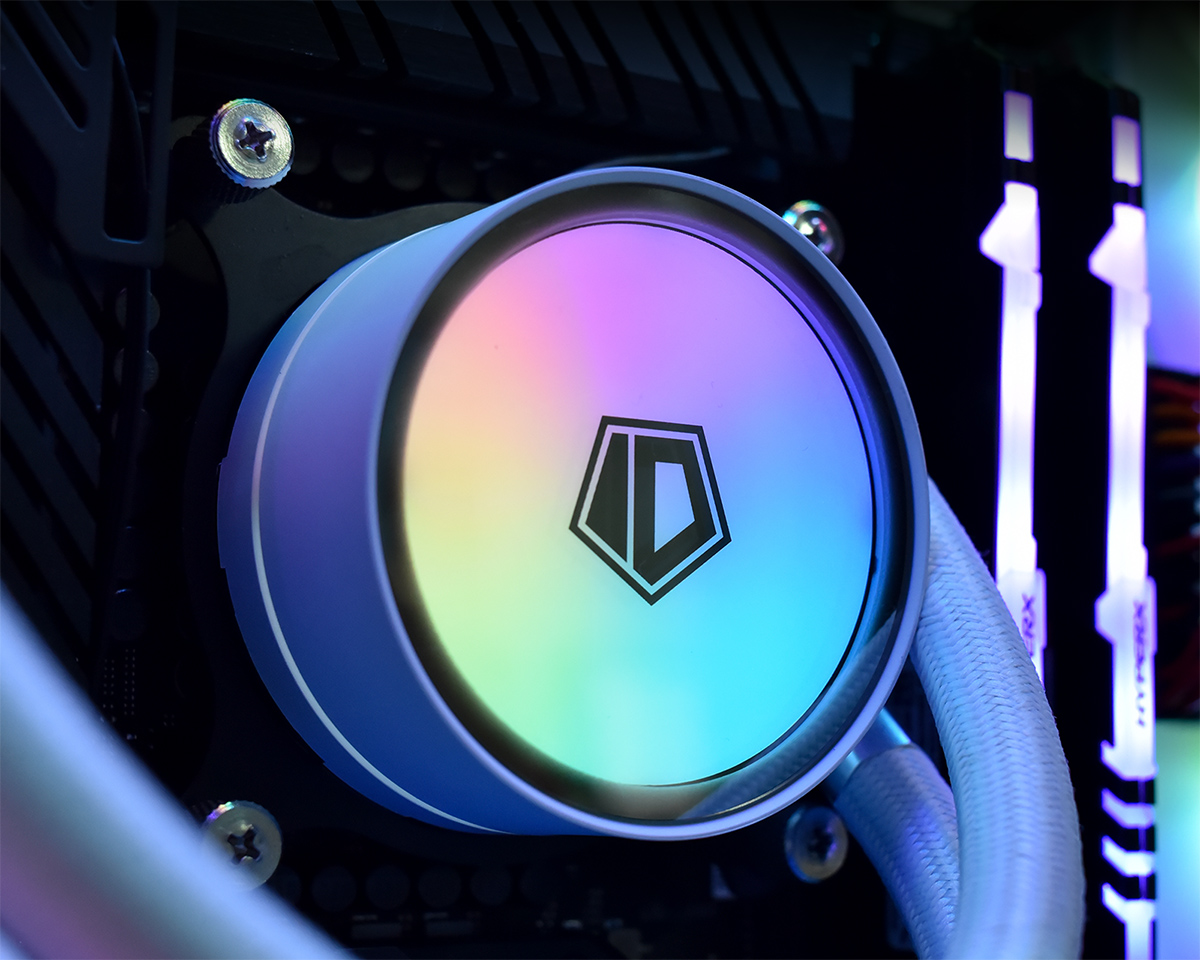 The Ice Flow ARGB Snow, White AIO liquid CPU Cooler features a singular copper plate that directly contacts the processor. Since this Copperplate makes direct contact, there is a higher thermal transfer rate, thanks to the copper material that this AIO cooler utilizes. 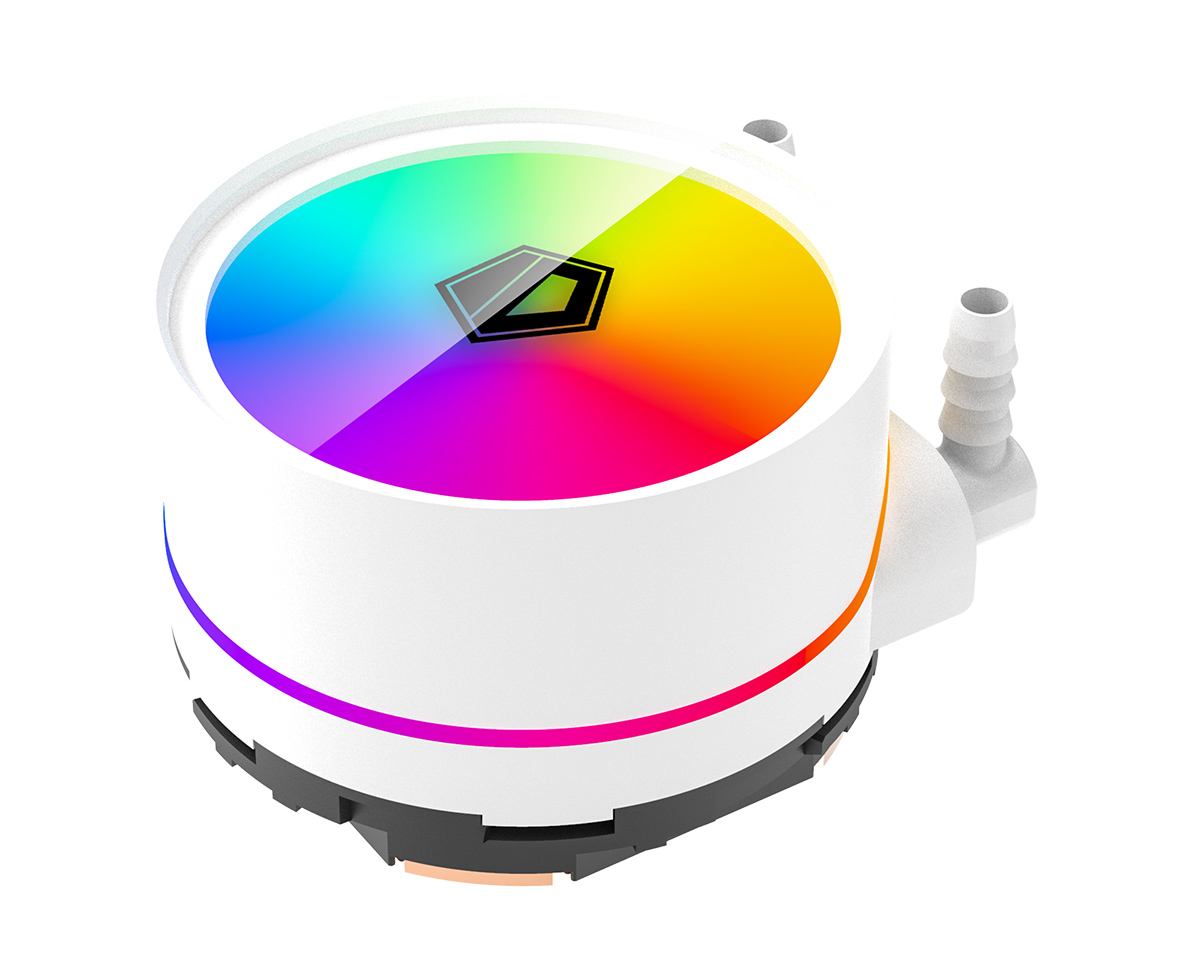 The design of the Ice Flow ARGB Snow White Liquid CPU cooler features a solid white design throughout the CPU Pump, Radiator, fans, and even the tubing connecting the components. 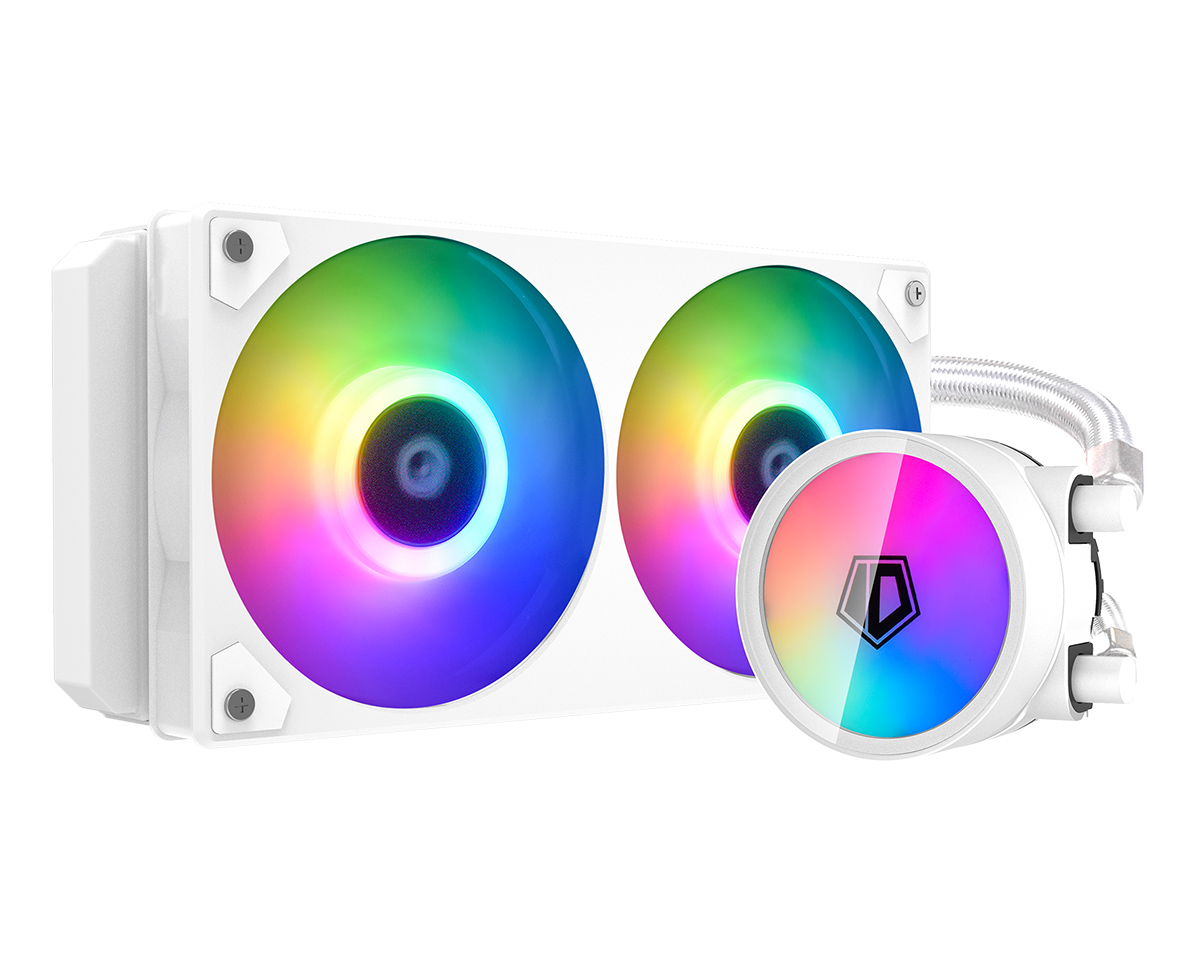 This CPU pump features an advanced 2 ball-bearing fan that offers optimal airflow and offers a long lifespan. This pump creates up to 24 dBA of noise at the maximum load while having a maximum speed of 6,500 RPM. 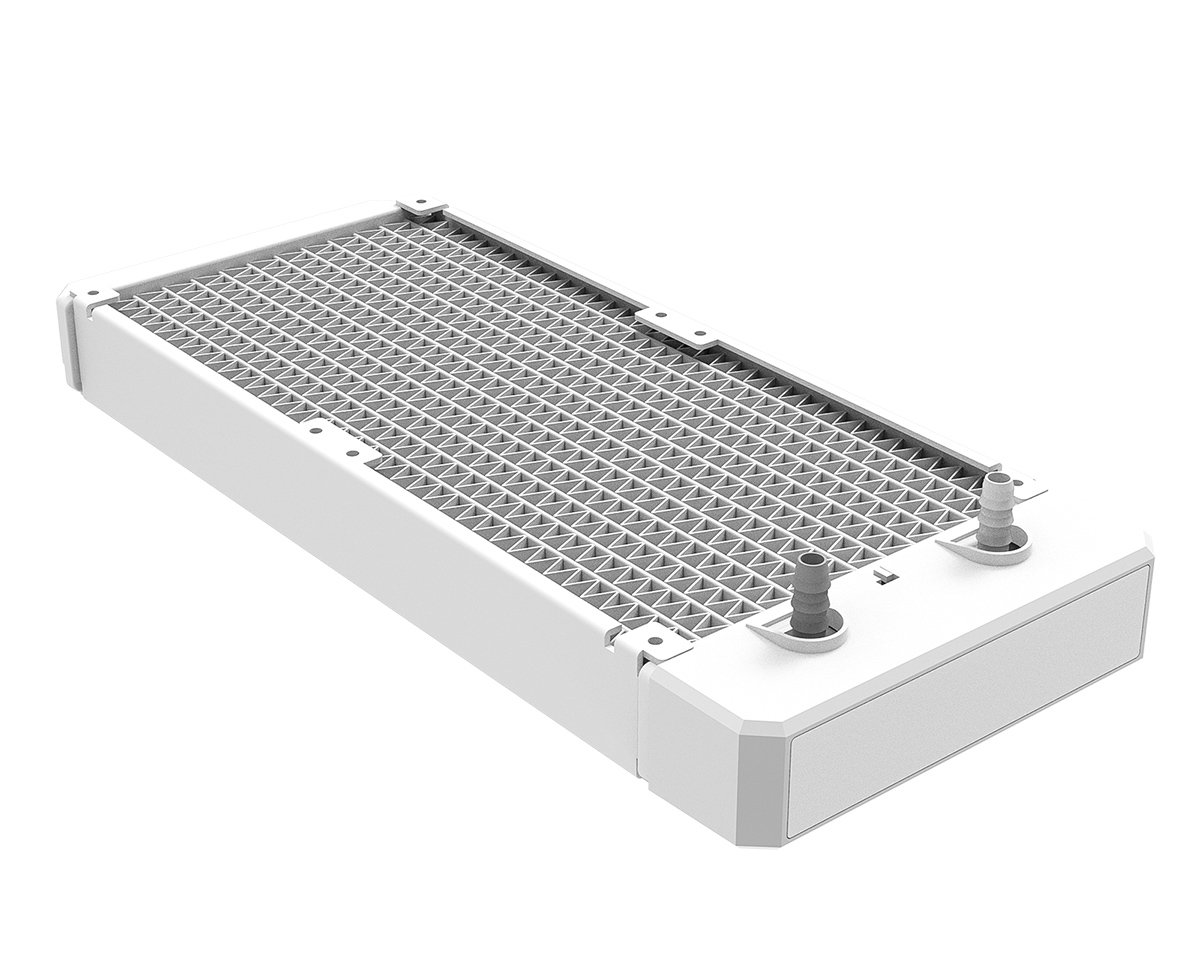 ID-Cooling also released recommended mounting positions for the Ice Flow ARGB Snow White AIO liquid CPU Cooler. ID-Cooling states that any PC builder should be mounted to the front or bottom of the PC case. The pump should be positioned in the lower level horizontally. ID-Cooling has yet to release any information about the pricing of this new AIO cooler.