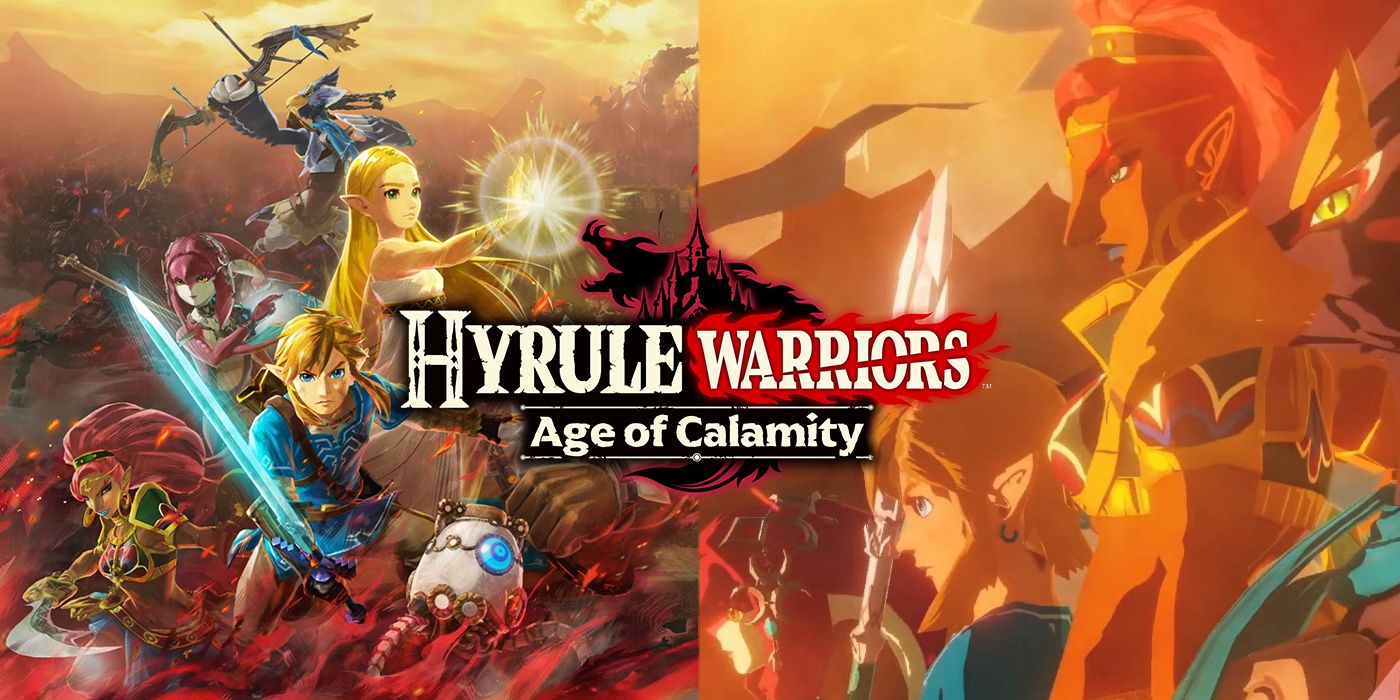 The recently released Hyrule Warriors: Age of Calamity playable demo can already be played on PC thanks to the Ryujinx emulator at 4K resolution and beyond.

A new video shared by BSoD Gaming on YouTube shows how the demo can run at 8K resolution with a more than acceptable performance. There are still some glitches here and there, but this definitely bodes well for when the full game will release later this month.

Let's take a look at Breath of the Wilds Prequel, Hyrule Warriors Age of Calamity, running at 8K resolution on PC via the Nintendo Switch Emulator Ryujinx. All Gameplay was captured using the Demo of Hyrule Warriors AoC, meaning the main game is likely to run just as well when it releases.

Hyrule Warriors: Age of Calamity will be set 100 years before the events seen in Zelda: Breath of the Wild, allowing players to learn more about what has transpired before the events of the latest main entry in the Zelda series.

Join the struggle that brought Hyrule to its knees. Learn more about Zelda, the four Champions, the King of Hyrule and more through dramatic cutscenes as they try to save the kingdom from Calamity. The Hyrule Warriors: Age of Calamity game is the only way to firsthand see what happened 100 years ago.

- Battle hordes of Hyrule’s most formidable foes -
From barbaric Bokoblins to towering Lynels, Ganon’s troops have emerged in droves. Playable heroes like Link, Zelda and more must use their distinct abilities to carve through hundreds of enemies to save Hyrule from the impending Calamity.