Hypersonic Jets Could Solve Your Travelling Problems By 2023

Looks like your days of travelling in slow airplanes are surely numbered (as long as you can add several years on top of those). This is because hypersonic jets will be able to succeed conventional aircraft during the year 2023. While that is a long time from now, it is great to see that we will not be wasting countless number of hours in reaching our destinations. 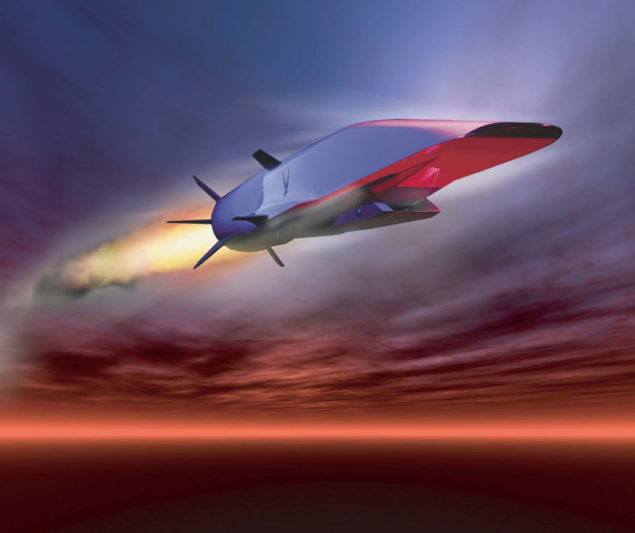 The speed of sound in air is 343 meters per second, or 1125 feet per second. If hypersonic jets are able to fly commercially during the year 2023, then they will be able to reach speeds that are 5 times the speed of sound, which is equal to approximately 1715 meters per second, or 5625 feet per second. Naturally, it will still a considerably long period to make these aircrafts viable for commercial flights, but it looks like Lockheed Martin is going to make it its life’s goal to make this possible. Sure enough, it is possible that your entire destination time is slashed in half.

Lockheed Martin has been reported to be investing twice the number of efforts in ensuring that it reaches its goal in making hypersonic jets possible. According to Marillyn A. Hewson, who is the Lockheed Martin president and CEO; he has forced research and development in this particular area at a fast pace in order to undertake jets that will be able to fly passengers and fly them to their destinations in the shortest time possible. According to Hewson, he is also striving to make these jets as affordable as possible.

For comparison purposes, we have listed the speeds differences below in order to give you a better understanding on how these jets will perform according to the speed they fly at:

During 2015, Lockheed Martin engineers have stated that they are currently in process of producing hypersonic vehicles, which can move at 4 miles per second, or 14,400 mph. At such hypersonic speeds, an aircraft could fly across the Pacific Ocean in between 1 to 2 hours.

Lockheed Martin has not pointed out the an estimate pricing per hypersonic jet, but let us hope that these blazing fast aircrafts will be affordable enough to allow for passengers to reach their destinations cost-effectively.