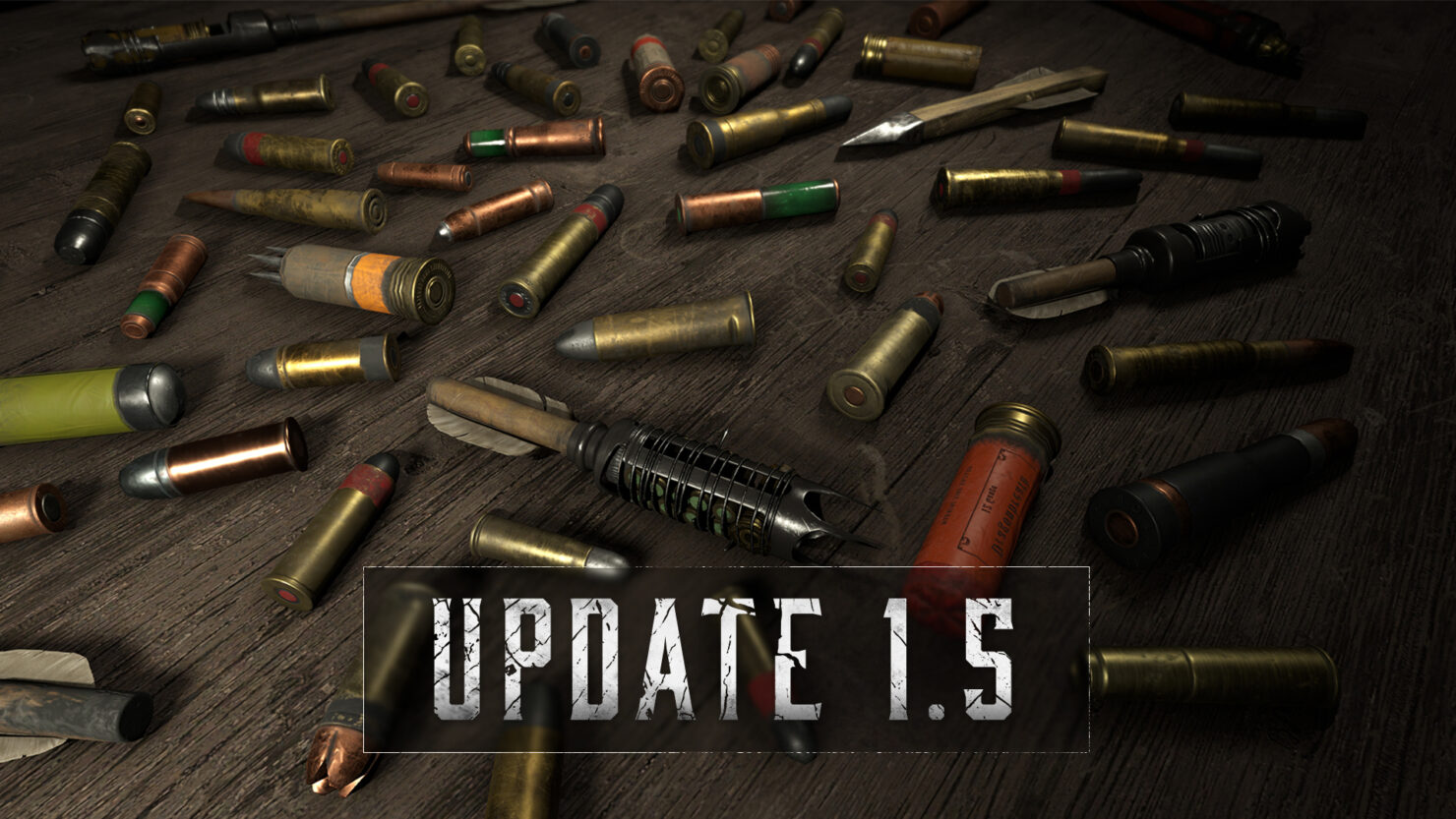 Hunt Showdown, the PvPvE survival horror game by Crytek, just received the huge Update 1.5 on PC (consoles will get it soon). First and foremost, those who always found the game's UI to be quite obscure (author included) will be happy to learn that improvements have been made to that end.

Improvements made to the menu in terms of player on-boarding:

The most interesting addition brought by Hunt Showdown Update 1.5 is custom ammo, though. The developers expect this to shake the gameplay quite a bit, allowing for much greater customization of playstyles.

With this update, we are introducing several new ammunition types that are available for nearly all the weapons in Hunt. These Custom ammo types are designed as a side-grade rather than an upgrade, offering a lot more variety as well as allowing players to tailor their loadouts even more to their playstyle.

No custom ammo type is meant to replace the default ammunition. While some may appear to have advantages, there are also downsides that must be considered.

For example, some ammo will have higher penetration values, but these come at the cost of reduced muzzle velocity and damage. Others will deal fire damage as well as instantly blow-up explosive barrels but will have a visible tracer and no wall penetration.