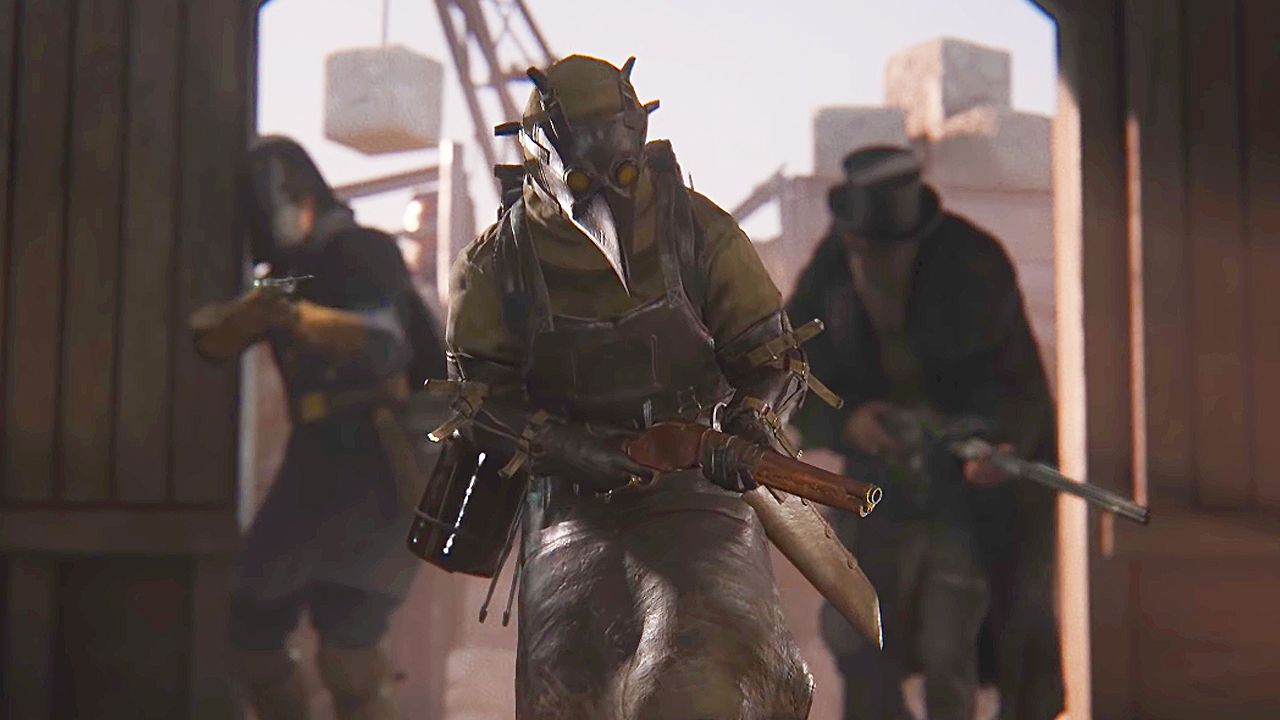 Get ready for a new monster-killing experience, as the long-awaited third map for Crytek’s Hunt: Showdown is available on test servers now. The DeSalle map is a pretty big shakeup for Hunt: Showdown as it features a lot more buildings and structures than past maps, providing more verticality and opportunities for strategy. Previous teasers have shown off trainyards, a dry dock, and a whole Wild-West-style town, and the latest trailer provides a peek at a lumber yard, mine, southern plantation, and more. Overall, Crytek is promising the map will feature 16 new “compounds” to explore and fight it out in. Check out the latest trailer for the DeSalle map, below.

And here are a couple earlier teasers for the DeSalle map…

Crytek also recently released Hunt: Showdown update 1.6 on test servers, which makes a number of changes to matchmaking, rebalances various weapons, and more. Here are some details on those matchmaking changes…

MMR stars and what they mean

The stars are a visual representation of the MMR (matchmaking rating) ranges. MMR is your personal PVP (Player Versus Player) rating that can range from 0-5000. 1 star means you have a rating between 0-2000 and 6 stars will mean you are between 3000-5000. Most players are in the ranges of 2600-2800 which is a 3–5 star rating (but most players in this range are predominantly 4 stars).

With this update, we are introducing a feature aimed at providing more information post-match regarding the teams you fight with. This will allow you to compare your teams rating (Match MMR) against other to hopefully have a better understanding of the ratings of that group composition as well as understand why a potentially higher skilled player can end up on a team with a similar skill rating to your own (team rating and individual rating will be visible).

You can check out the full, unabridged patch notes for Hunt: Showdown ver. 1.6, right here.

Hunt: Showdown is available now on PC, Xbox One, and PS4, and playable via backward compatibility on Xbox Series X/S and PS5. No word yet when update 1.6 and the DeSalle map will get a full release, but you can probably expect it in two to four weeks.