Huawei Reportedly Wants to Sell Its 5G Modems, but Only to Apple 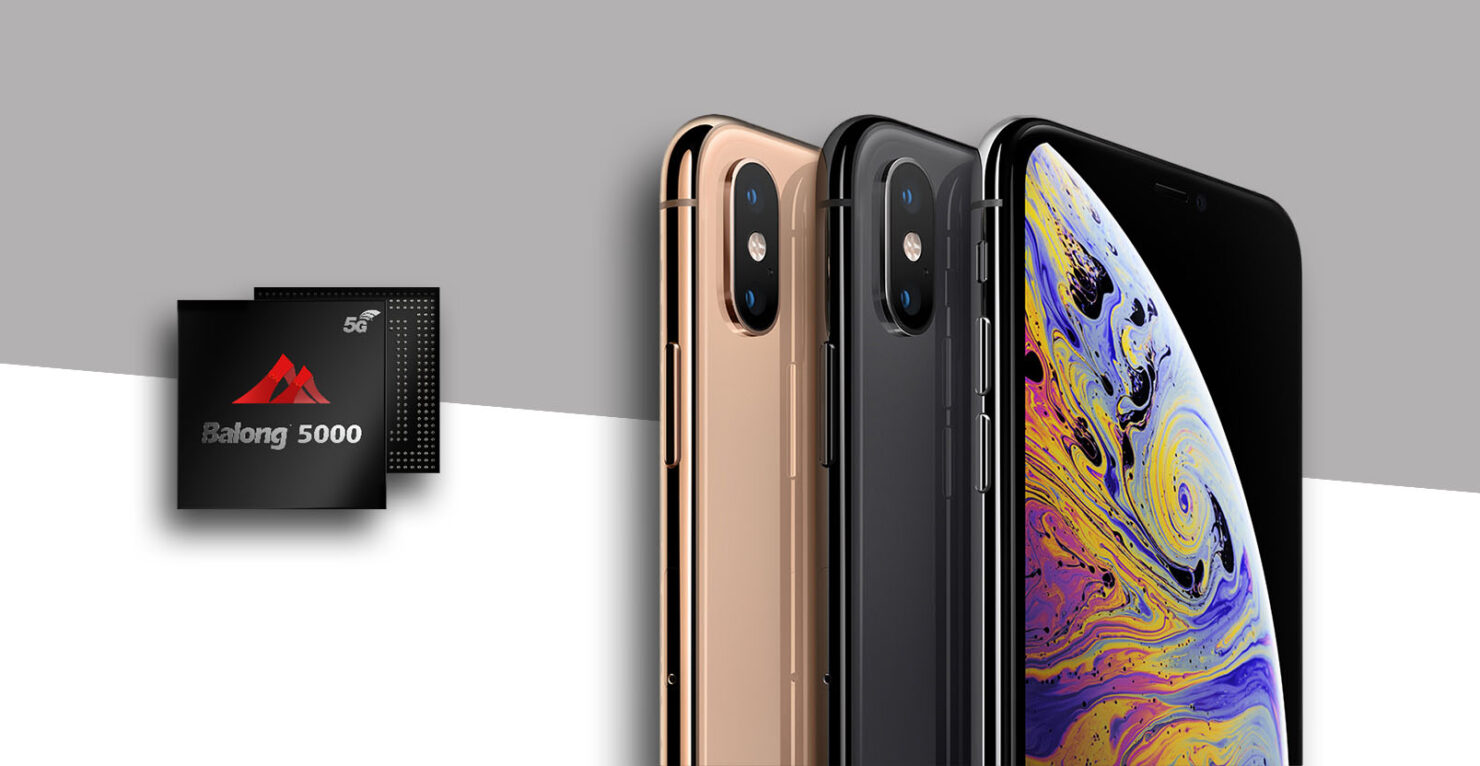 Huawei is one of few phone companies that makes its own chipsets and cellular modems but only uses it in its own devices. So far, the Chinese giant has refused to sell its hardware to competitors, but according to a source close to this information, it is ‘open’ to the idea of selling its 5G modem, just as long as the competitor’s name is Apple. Nearly all of us know that Apple is reportedly planning to launch a 5G iPhone in 2020, and even that plan does not appear to be going according to the company’s wishes. Perhaps a major competitor in the smartphone space is what could be Apple’s savior at the end of the day.

Partnership Between Huawei and Apple Might Have a Low Probability Thanks to Chinese OEM Being in Hot Water With the U.S. Government

A source that spoke with Engadget stated that Huawei is ‘open’ to the idea of selling 5G modems, but only to Apple. Huawei currently uses its Balong 5000 5G modem, and it is reported that this chip will be integrated with the Mate 30 series when they officially roll out later this year. Rumors have persisted that Apple is struggling with the rollout of a 5G iPhone, with an analyst claiming that the California-based giant might have to push the launch of the first 5G-ready handset to 2021.

With Apple stuck in a constant legal skirmish with Qualcomm, it doesn’t appear that the chip manufacturer will be supplying its technology to the iPhone maker, despite the fact that analysts are confident that Qualcomm will turn back its decision. Apple has also reportedly spoken with Samsung and MediaTek about 5G chips for its 2020 iPhone series, but it doesn’t look like the plan will materialize. Another thing to point out is that while Apple has a slew of engineers working on its own modem solution, chances are that the first commercial silicon might not be launched until 2021.

The Huawei Balong 5000 will be intended for Apple’s 2020 iPhone lineup because not only do they provide support for sub-6 and mmWave 5G networks, but they are also backward compatible with LTE networks. While Apple has not commented on showing interested in Huawei’s offerings, there’s another hurdle that stands in between the Chinese giant’s plans’; the U.S. government. Accused of stealing trade secrets and earlier blamed for espionage, the partnership between Apple and Huawei might not come to fruition because of the government’s intervention.

Remember, back when Huawei was supposed to launch its Mate 10 Pro through a carrier partnership? The entire plan evaporated at the eleventh hour. However, with Apple being a massive firm, we’ll have to wait and see if the latter views Huawei as a potential supplier, just like Samsung has been for iPhone OLED screens. After all, just because you’re a rival in the smartphone industry doesn’t mean you cannot supply a particular component.