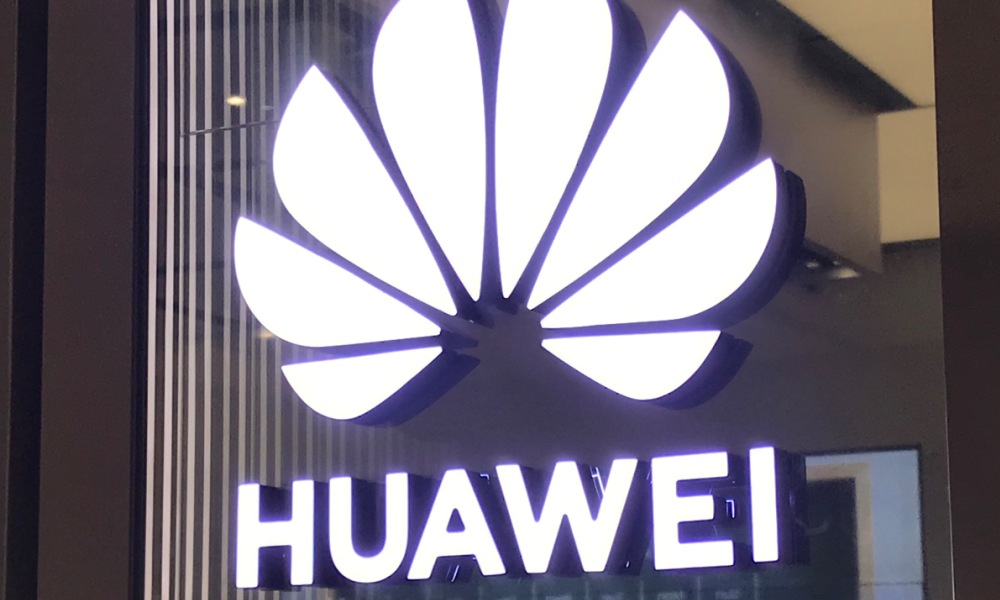 Huawei's troubles with the US government are far from over, and if anything, they're poised to get worse in the coming weeks. For all practical purposes, Huawei has been living on borrowed time when it comes to the company's relationship with Google, which is essential for Huawei to roll out important security and OS updates to its devices. The fact that all newly-released Huawei phones don't come with the Google Play Store doesn't help at all. Now, it appears that Huawei wants Google to host its apps on App Gallery.

App Gallery is Huawei's Play Store alternative. It is far from perfect and has significantly fewer apps on it. Huawei has been hard at work trying to woo developers to get on board and has even set aside a whopping $2 Billion for the endeavor. It was even hard at work developing alternatives for Google's apps and services. Things might not be going too well on that front, and that could be a reason why Huawei wants Google to come to it instead. Bryan Ma, vice president of devices research at IDC, told CNBC:

I’ve always argued that even if Huawei could get most major developers onto its AppGallery in the upcoming years, there is still one critical developer whose apps would be missing: Google

Another Huawei executive argues that there is no reason why Google can't host its apps on App Gallery, as it does the same on Apple's App Store and Samsung's Galaxy Store. Google doesn't really have an option on iPhones, as the App Store is only the app repository on the platform. Samsung, on the other hand, has both the Galaxy Store and Play Store operating side-by-side.

Whether or not Google will require permission to host its apps on App Gallery remains to be seen. Technically, there is no reason for Google to deny Huawei's request, considering that the latter gives developers a bigger cut of all in-app purchases. The only hurdle here could be the legality of it all, given that US-based companies are forbidden from working with the Chinese telecom behemoth.