Huawei Issues Statement After Android Ban, Says It It Will ‘Build a Safe and Sustainable Software Ecosystem’ 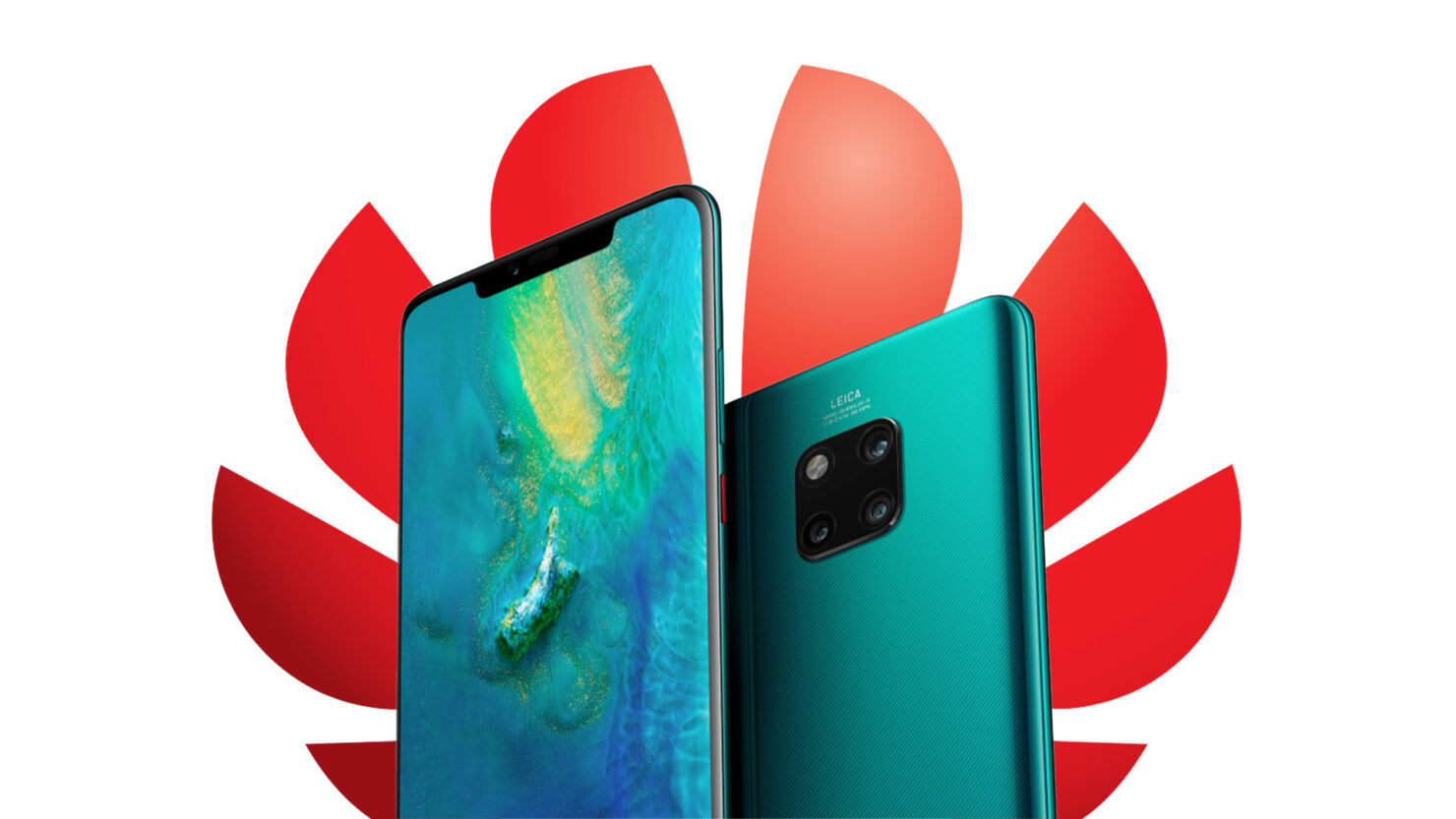 Huawei’s mobile business growth hit a massive brick wall when Google ceased to do business with the Chinese technology giant as a result of the latest blacklist order. For those that don’t know, the Android ban means Huawei-branded devices will not run Google services such as the Play Store, YouTube, Gmail, and more, even though the company’s phones will still be a part of the Android Open Source Project (AOSP). Following the ban, Huawei has issued its first statement, revealing that the company is confident about its future, while also leaving out a few details.

According to an email sent to The Verge, Huawei has stated the following regarding its future and what it means for current smartphone owners.

“Huawei has made substantial contributions to the development and growth of Android around the world. As one of Android’s key global partners, we have worked closely with their open-source platform to develop an ecosystem that has benefitted both users and the industry.

Huawei will continue to provide security updates and after-sales services to all existing Huawei and Honor smartphone and tablet products, covering those that have been sold and that are still in stock globally.

We will continue to build a safe and sustainable software ecosystem, in order to provide the best experience for all users globally.”

Notice how conveniently Huawei left out of the part where it states that users won’t receive future Android software updates, despite receiving security updates for handsets that are still being sold globally. If previous rumors are to be believed, Huawei is apparently been working on an Android OS alternative that we earlier reported about being called Kirin OS. There hasn’t been an update on what the official name of the platform will be since then, but reports are coming in that Huawei has been testing out an operating system tailored for both desktops and mobile.

How quickly the company decides to publicly unveil these plans, we’ll find out in the near future. As for now, Huawei’s grand vision of becoming the largest smartphone brand in 2020 will have to be put on hold if the ban does hold out. Even if Huawei does not want to show it, the latest blacklist order makes things extremely difficult for Huawei and its smartphone owners, as limited app support and lack of official Google applications could mean the popularity of the brand might dwindle in the coming months.

Hopefully, the company might have a solid answer for all of this shortly.