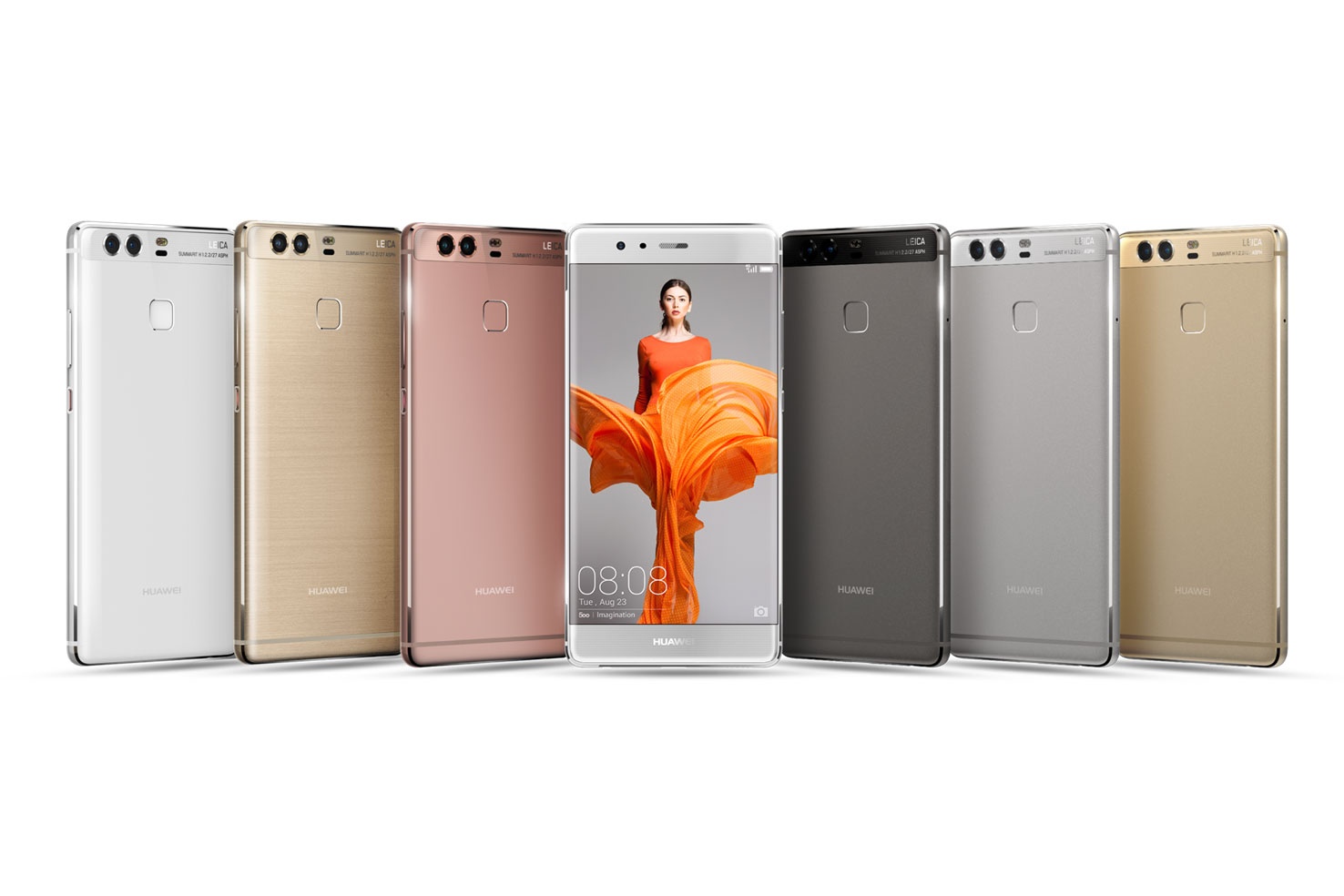 Huawei P9 is armed with a dual-camera setup and while dual-cameras have plenty of room to improve, the latest scores of the smartphone’s camera performance show that it has reached a much higher performing platform over its predecessor.

Huawei P9 managed to obtain a score of 80 points, 6 more than what P8 managed to acquire. While it is a high score, it comes nowhere close to what HTC 10 and Galaxy S7 have managed to achieve. Regardless, that is no way means that the Chinese OEM has not significantly improved its phones where the prowess of digital photography is concerned. 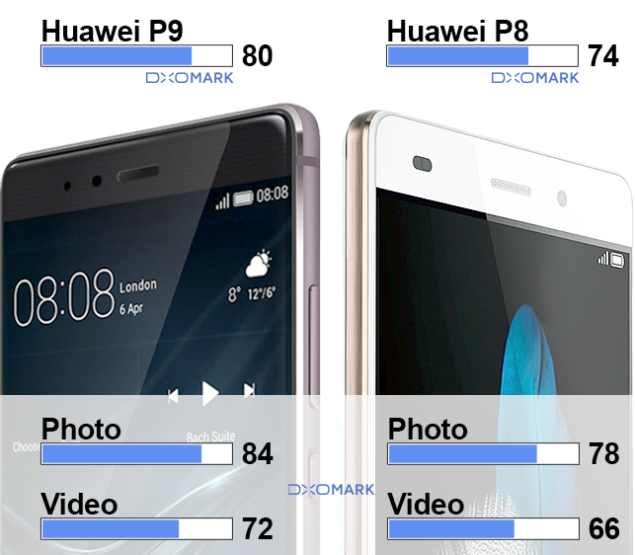 Coming to still image shooting, Huawei P9 is able to score an impressive 84, while its predecessor P8 only manages to accumulate a score of 78. According to DxOMark, the image result of P8's camera is concluded as bearable, suggesting that while you will not throw up looking at these images, they are not the most pleasing of images out there. However, Huawei P9 has significantly raised the bar as the camera’s quality goes beyond the term decent. The exposures are said to be quite excellent and detail preservation quite faithful. The source states that HDR was inconsistent, but its state was nowhere near as abysmal as the P8's.

Both the Huawei P9 (left) and P8 (right) produce mostly well-exposed images in many situations and lighting conditions, with vivid and pleasant color rendering

Shooting in low-light is still an obstacle that smartphone cameras are finding it difficult to scale, but Huawei P9 does perform decently. In terms of video recording, there are still smartphone cameras that have a ton of room for improvement and obtaining a score of 72 in this department shows that Huawei P9 will have to climb a ton of steps in order to thoroughly improve video recording quality. 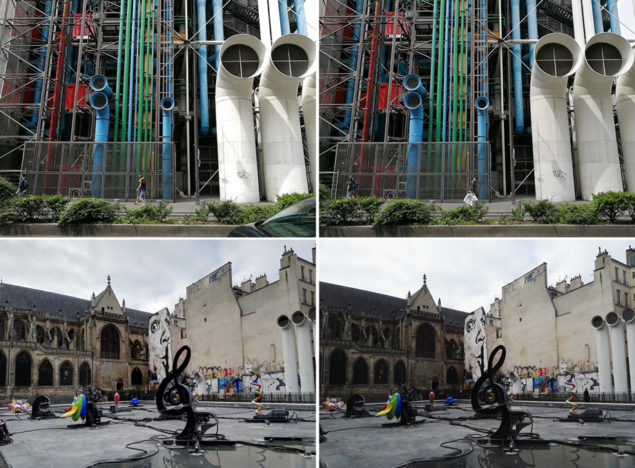 Consecutive HDR exposures with the P9 (top) can be a little inconsistent. But images with the P8 (bottom) show a greater difference in the dynamic range recorded

However, seeing as how P8 managed to score 66 points, we’d definitely call this an improvement. P9 is currently retailing for around $500 at online retailers, and its build quality and impressive hardware specs show that it is worthy contender to challenge the other flagship.

White balance on the P9 (left) is more neutral however, with the P8 (right) display a pink colorcast in the centre, shifting towards green in the corners

Huawei Note 8 however is said to be announced on August 1, so let us what sort of improvements can be observed from the upcoming powerhouse and compare them against P9.