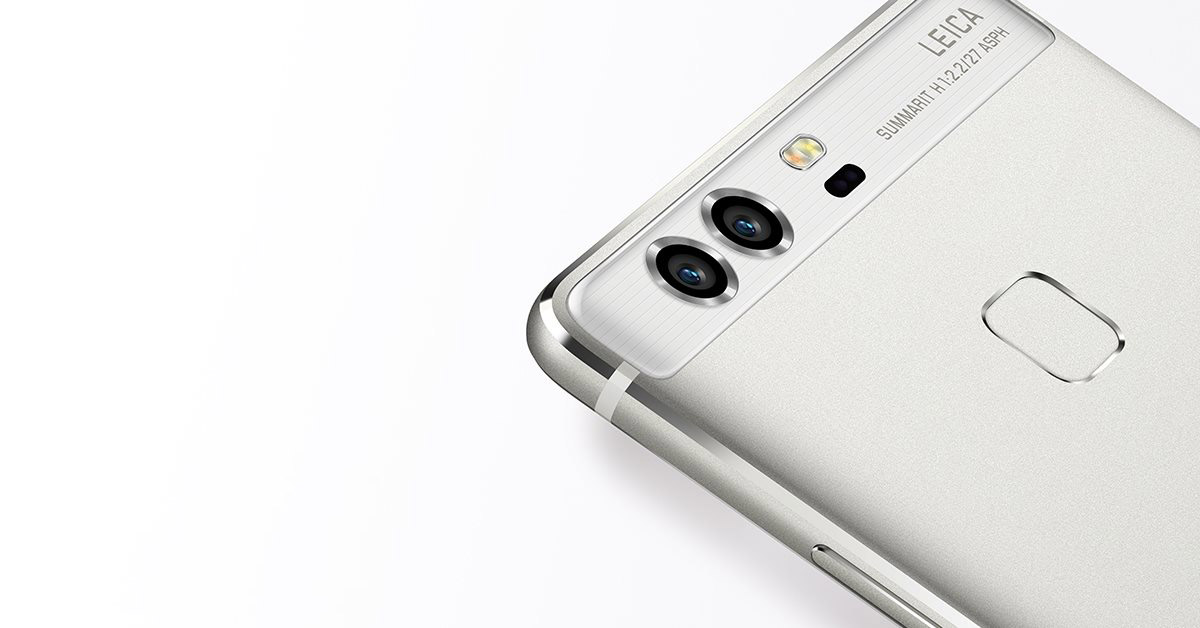 With the P10, P10 Plus, and P10 Lite announced, let us look and see how well did their predecessors, the P9 and P9 Plus, fared during the 12-month period. According to the latest shipment report, it looks like Huawei has had a fantastic run with both of these devices, which only means that the Chinese smartphone giant is inching closer and closer to the global dominance of Apple and Samsung.

Now we will agree that 12 million units might not seem like a big number in comparison to the number of units that Apple and Samsung sells, but you should be reminded that the company has a large portfolio of Android-powered smartphones that also take away a bulk of those units. According to Yu Chengdong (via MyDrivers), a CEO of the company’s Consumer Business Group, both the P9 and P9 Plus have sold more than 12 million units worldwide, and with the arrival of the P10 and P10 Plus, the Chinese manufacturer expects to sell more than 10 million combined units.

There have been no sales reports of the Mate 9, but it could be because it might not have sold in larger quantities as the duo that was announced before it. The company’s smartphone dominance might be on the tongues of avid smartphone users, but there is still one territory that Huawei has been having difficulty in making its mark and that is the U.S. 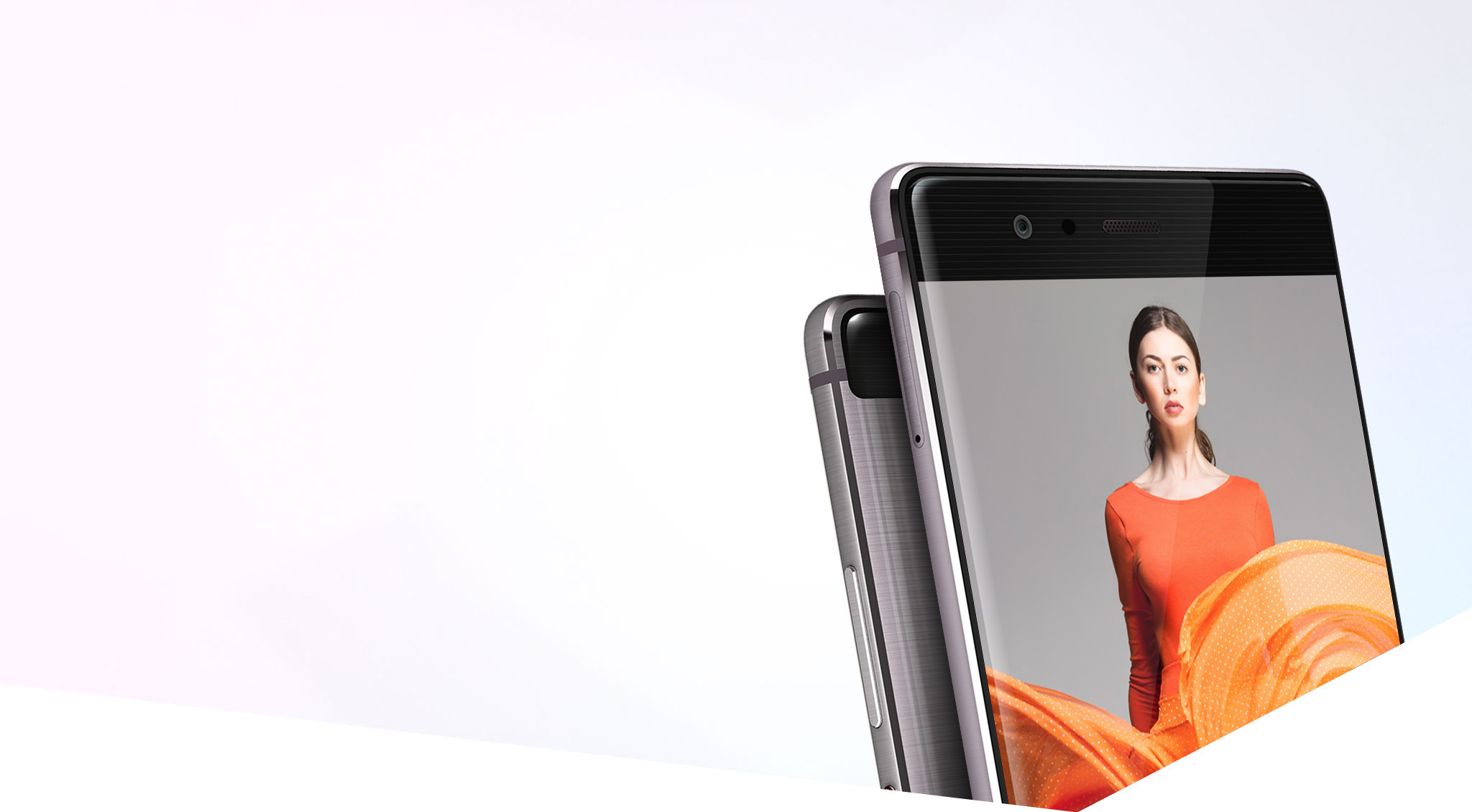 Only recently, Huawei has been reported to be relying on AT&T to accredited its Kirin chipsets so that they can be widely sold through carriers. The manufacturer does sell phones in the U.S. but that is only through retail channels and not through carriers, where the potential of sales can reach an unprecedented number.

Carriers could introduce their own dedicated deals with Huawei devices like they do with the iPhone and Samsung’s Galaxy series of handsets, making them more attractive to the consumer from a price/performance perspective.

Do you feel that the aforementioned sales number of Huawei P9 and P9 Plus are impressive? Let us know your thoughts right away.