We have all heard great things about Huawei P9, which is said to be the company’s upcoming flagship mobile offering and now, the latest specifications leak reveal a lot what we can expect from the mobile powerhouse. 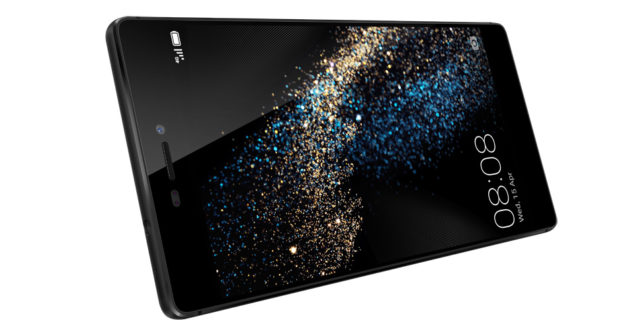 Huawei P9 Said To Feature Kirin 950, Which Is Manufactured On The 16nm FinFET Process, Along With Images Of The Rear Casing Of The Camera Module

Huawei P9 is going to be running the Chinese smartphone OEM’s own developed Kirin 950, which is miles ahead of what Exynos 7420 is able to bring to the table. Despite the fact that Kirin 950 is manufactured on the 16nm FinFET process as opposed to Samsung’s 14nm FinFET SoC, one-half of the octa-core processor running in the chip belongs to Cortex-A72, which is able to deliver impressive performance as compared to Cortex-A57 cores. The clock speed of each core belonging to Cortex-A72 is said to be running at a speed of 2.4GHz, so as far as processing capabilities go, Kirin 950 is going to provide you with tons of performance. 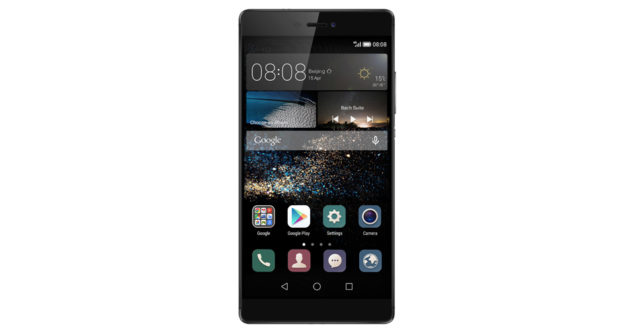 Additionally, we also came across the rear casing of the camera module. As you can see in the image below, there are two circles present on the left side of the rear casing, which is an indication that the device could be sporting a dual-camera setup, or one circle is where the camera sensor will be and the other is where the fingerprint sensor will be. The source also mentioned that the camera sensor will feature a laser autofocus function, which is really handy to have in a high-end smartphone like Huawei P9. 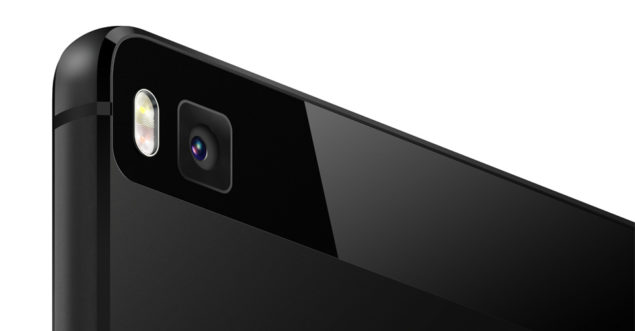 More specifications from the leak state that the smartphone will sport a 5.2 inch screen with a 1080p resolution and its octa-core processor is going to be supplemented by 4GB of RAM. The speeds at which the memory will be running at was not specified, but since Huawei P9 is going to be running a powerful chipset, we should expect no less than DDR4 speeds. A 16MP rear camera sensor is also going to be present, but does not state which company the sensor will belong to. 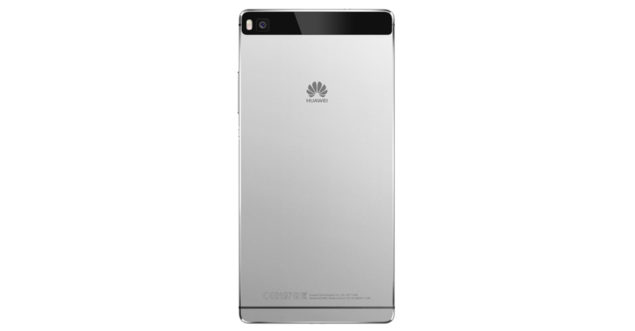 We had earlier reported the leaked benchmarking scores of Kirin 950, and it is safe to say that the SoC did not disappoint us in both the single and multi-core tests of Geekbench. The scores obtained easily surpassed what Exynos 7420 was able to achieve, which goes to show you what to expect from Huawei P9 in terms of raw performance. 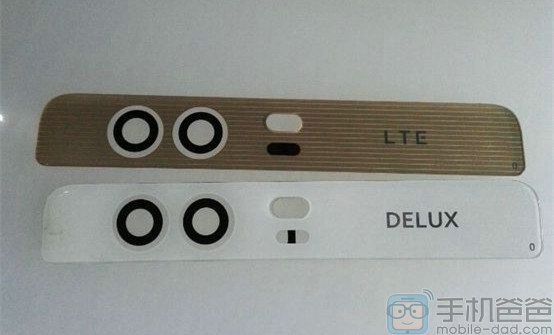 We will be updating you guys with more information as soon as we come across it but for now, what do you guys think of Huawei P9? Is it something that you would want to upgrade to? Let us know what you think.