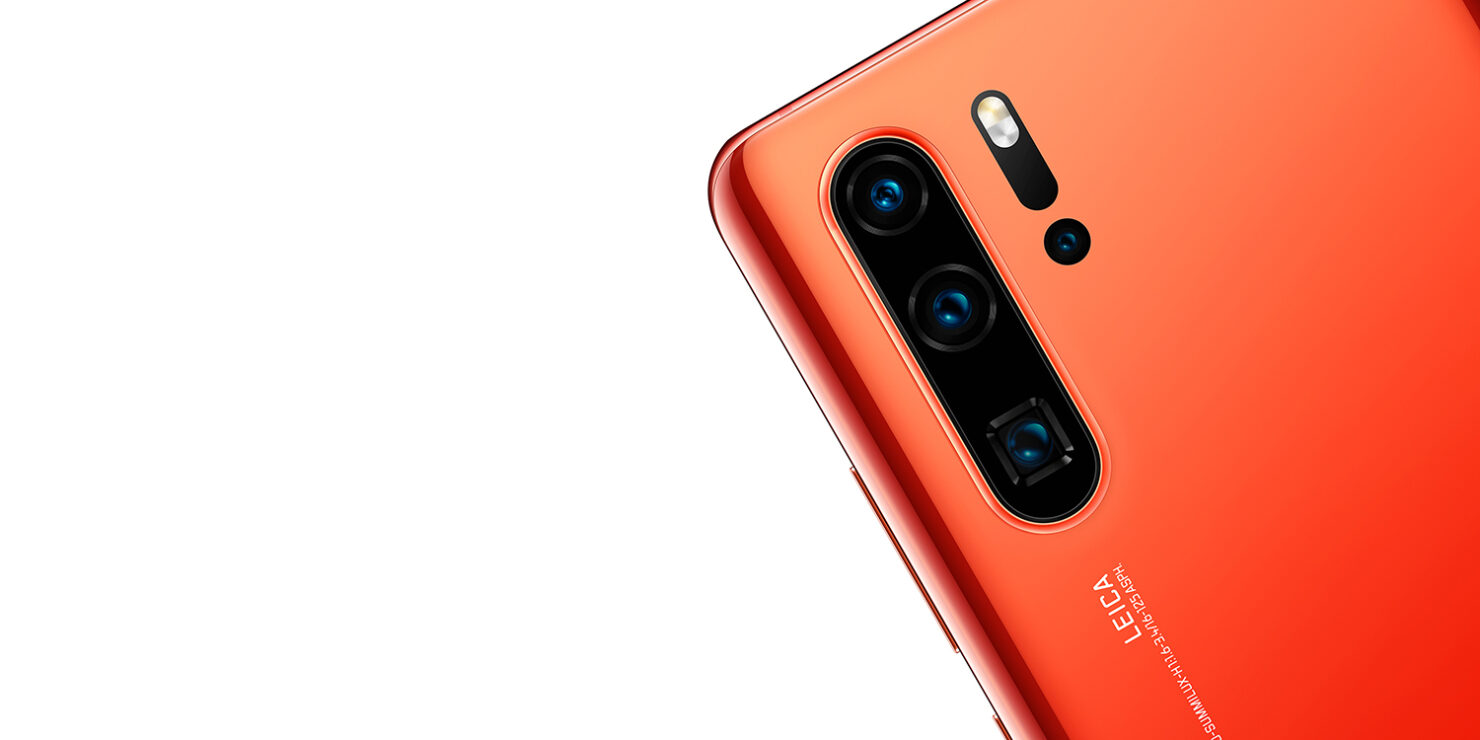 During the IFA 2019 trade show, Huawei might not have shared any details belonging to the Mate 30 series, but it did reveal some P30 Pro sales, and they are quite impressive, considering the slowdown of the smartphone market, and the model’s high price. According to the company, it’s current flagship has sold around 16.5 million units in just 6 months, and that’s not counting the less expensive P30 and P30 Lite models.

Huawei states that the latest P30 Pro sales figure is the best so far, meaning that the company has shipped the most popular ‘P’ series of smartphones ever. On its official Twitter handle, Huawei states that these sales have resulted in a 53 percent global sales growth, and while that’s impressive, it still isn’t enough to surpass the popularity of the iPhone XR. According to data published by IHS Markit, the $749 model from Apple garnered a total of 26.9 million units, even beating mid-range devices from Samsung’s Galaxy A series.

However, with the Kirin 990 official, it is only a matter of time before the Mate 30 series arrives and that can mean a lot of good things for future P30 Pro sales. Firstly, it can mean that the starting price of the previous flagship will drop further, so it’ll provide a slightly better value for customers. Secondly, during the IFA 2019 trade show, Huawei announced some new color finishes of the P30 Pro. Since new flavors can always result in increased sales, P30 Pro sales could increase thanks to the arrival of these fresh faces.

What’s surprising is Huawei didn’t mention the sale numbers of the P30 and the P30 Lite. It’s possible that thanks to the massive spotlight showered on the P30 Pro, the regular P30 didn’t receive as much attention as it should have, despite being a capable device. Additionally, we believe that in pursuit of increasing P30 Pro sales, Huawei may have cannibalized the popularity of the P30. Sadly, unless we can obtain some data, all we’re prattling about is pure speculation.

Do you think the P30 Pro sales number is impressive and if so, will the Mate 30 Pro surpass that figure? Tell us down in the comments.