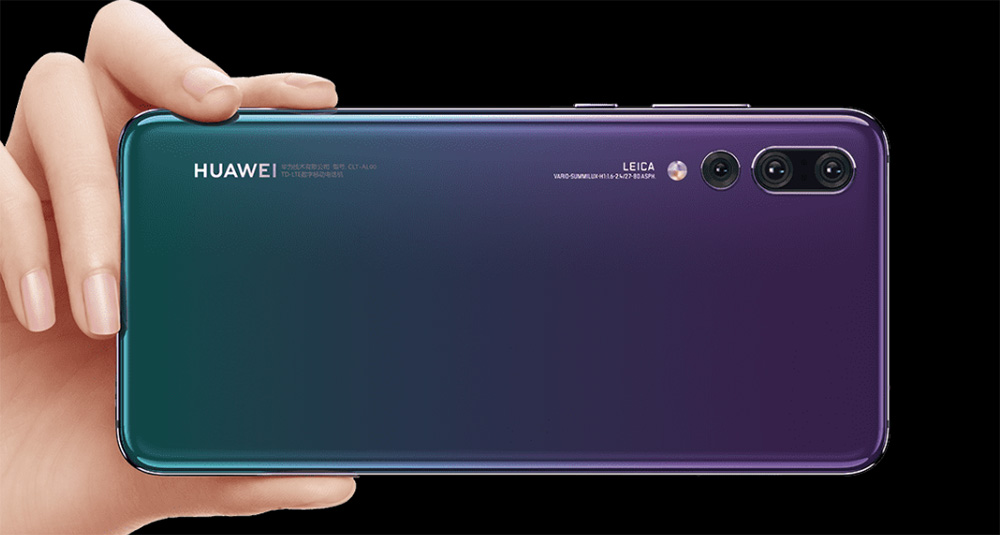 The wait is finally over because today, Huawei has unveiled the much-awaited P20 flagship series, which also includes the P20 Pro. The company gave a thorough explanation of the technical specifications and the new technologies integrated with the phone, including the triple-camera lens upgrade present in the larger variant of the flagship series.

The P20 lineup consists of three models: the P20, the P20 Lite, and the P20 Pro. The phones have ‘top of the class’ artificial intelligence technologies incorporated as well. The Huawei P20 has a 5.8-inch LCD display with a resolution of 2,240 x 1,080 pixels and a ratio of 18.7:9. Huawei claims that the brightness level can go up to 770 nits, and that’s extremely bright for an LCD screen.

It is fueled by an octa-core Kirin 970 SoC and a Mali-G72 MP12 GPU. The base model will feature 4GB RAM and 64GB of internal storage while the highest spec’d model will come with 6GB of RAM and 128 GB of internal storage. The phone also has a dual-rear camera setup with 20MP and 12MP shooters. The battery of the phone is a 3,400mAh cell. According to Huawei, there is a 24MP camera on both devices’ front side.

Master AI Scene Recognition allows your #HuaweiP20 to recognise and adapt to 19 scenes, for standout pictures every time. #SeeMooore pic.twitter.com/1hyyqHpNsH

As for the available colors, the P20 will be available in the following and will be sold for €679 for the base model.

As expected, the phone houses a triple-camera setup with 40MP, 20MP, and 8MP cameras at the reader. The P20 Pro also offers greater autonomy with a large 4,000mAh battery. This means the capacity is 25 percent greater than what is present in other flagships.

The P20 Pro will also be available in the same color models as the smaller P20, but it will add a Champagne Gold version too. Both devices are going to be released in Q2, 2018, with the P20 Pro expected to cost €899 in Europe, €50 lower than the Galaxy S9+.

Stability for when the stars come out. Capture incredible night shots with Handheld Night Mode on the #HuaweiP20. #SeeMooore #OOO pic.twitter.com/K7lJa82auV

All the three phones in the lineup will run on Android 8.1 Oreo operating system and EMUI 8.1.

Are you impressed with what Huawei has been able to introduce to you thus far? Tell us down in the comments.