Huawei Claims It Would Never Slow Down Phones Right After Samsung Got Fined $5.7 Million 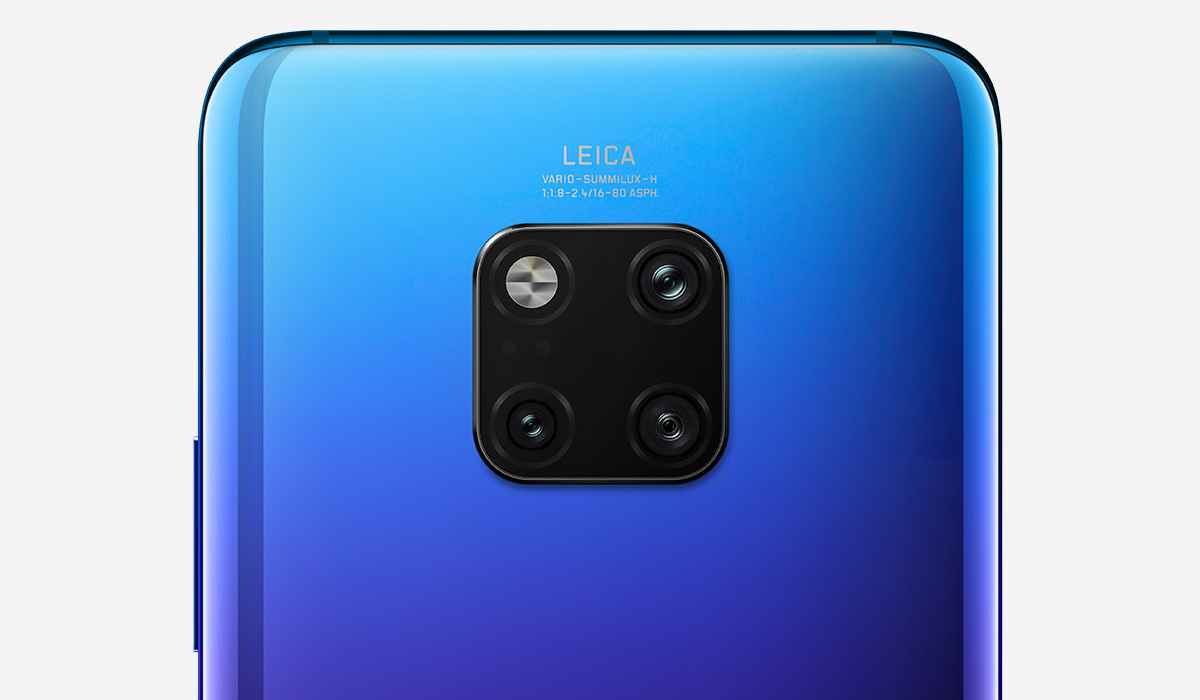 Despite being one of the top smartphone sellers in the world, Apple and Samsung couldn’t resist slowing down their older devices in order to implicitly force customers to upgrade their phones. However, the shady act caught up with them, and the companies were fined by the Italian Competition Authority. Huawei, which has been aggressively pursuing the spot of number one smartphone maker, used this opportunity to take a dig at Apple.

Though Apple Admitted to Slowing Down Phones, Samsung Decided to Lie About What It Was Doing

Apple was asked to pay $11.4 million, while Samsung was fined $5.7 million as a penalty. While this is peanuts for the tech giants, the resulting PR damage could be a mess. Huawei decided to add fuel to the fire by sending out a tweet to take a jibe at its two rivals in the smartphone space. The company promised that it will never slow down its smartphones to force customers to upgrade their device.

The timing perfectly coincides with the release of the Huawei Mate 20 and Mate 20 Pro in the UK and the company took the opportunity to brag about the speed of its new phones with hashtags such as ‘BornFastStaysFast’ and ‘NeverSlowDown’.

We would never slow our phones down to force an upgrade. We're proud our new #HuaweiMate20Pro is #BornFastStaysFast - just like every other phone in our range. #NeverSlowDown Learn more now > https://t.co/Fn1ADt5VBW pic.twitter.com/AJihfosqAM

Huawei never lets go of an opportunity to mock its rivals. Last month, the company gave free power banks to customers queued for the new iPhone XS. Similarly, it trolled the iPhone XS Max while unveiling its Mate 20 Pro by saying that its new reverse wireless charging technology can also be used to charge Apple’s newly released flagships.

Even though Huawei has a ‘holier than thou’ approach here, it is like the pot calling the kettle black. Back in August, the company was caught faking Huawei Nove 3 pictures with a DSLR camera. The same thing had happened back in 2016 when the company tried to pass off DSLR photos as shots taken from its P9 smartphone.