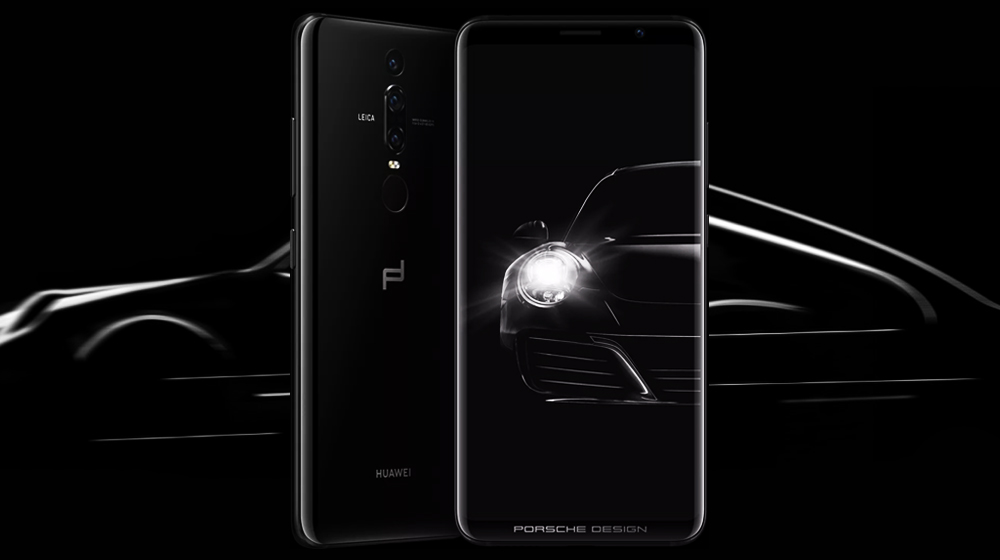 Porsche Design does not believe that the notch makes sense from a design point-of-view. So, if you are willing to shell out $1,880 for a high-end that ships without the notch, the Mate RS is certainly a safe bet. The smartphone features an in-display fingerprint sensor, a triple camera system as seen on the P20 Pro, a jaw-dropping 512GB of internal storage, and a 2:1 Quad HD FullView display with an AMOLED panel.

Porsche Design’s director, Christian Schwamkrug, says his company was very particular about the phone’s design. He believes in Ferdinand Porsche’s ideology that the form an object becomes obvious if you analyze its function. Schwamkrug also states that the display of a smartphone has a specific function and the notch does not bode well for that function.

Schwamkrug describes the notch as disturbing from a design point of view. He claims design should be symmetrical and the presence of a notch appears like a compromise to him. Porsche Design aims to make aesthetically striking products. The company wanted to conceal the protruding camera sensors on the back beneath a mirror surface. Ironically, the company thought it was not detrimental to the design to include its wordmark at the bottom of the front of the phone.

However, tech companies see things a little differently. They give precedence to features over aesthetics. Mate RS is a more affluent version of the Huawei P20 Pro. At $1,880, it is even more expensive than the iPhone X, but it looks good and has high-end specs. However, the device will be seen more of a luxury product than a daily driver of a smartphone.

Porsche Design thought that a notch would undermine the appeal of the phone and they even rejected Huawei’s suggestion of providing an option to ‘turn off’ the notch. Do you think it was a good idea to forego the notch on the smartphone? Tell us down in the comments.