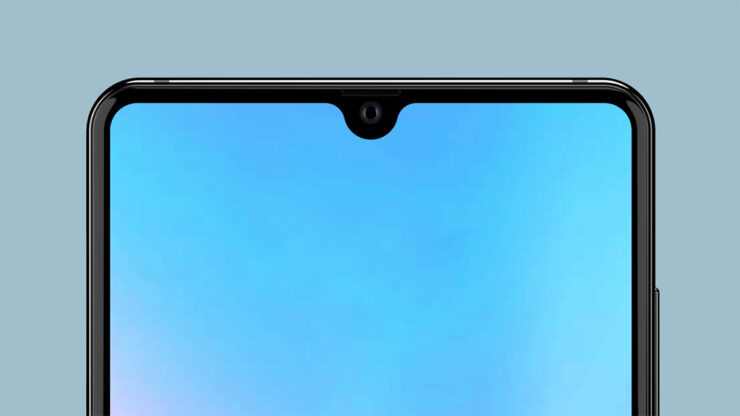 Even though the Huawei Mate 20 Pro will be officially unveiled on October 16, an IFA attendee apparently managed to spot the flagship phone when someone, apparently a Huawei employee, was carrying it around. Even though the images are grainy, one tell-tale sign gave away the identity of the phone.

The folio-style case the device was wrapped in wasn’t enough to protect its identity as a cutout at the back provided a glimpse of three camera sensors and an LED flash aligned in a square pattern. Currently, the Mate 20 Pro is the only smartphone expected to feature such a configuration, but don’t count out the Mate 20 just yet.

The top portion of the device shows a cutout which apparently reveals a 3.5mm headphone jack and there is a USB Type-C port on the other side. However, the Mate 10 Pro came without a headphone jack so we expect that the same omission will be carried out by the manufacturer here. The charging port is in the middle of two unidentifiable small spots which could be for the SIM tray and the extra mic hole or maybe something else.

There aren’t any sign of speakers on the top or the bottom edge but they might have a slotted design which the camera couldn’t capture. A slotted design output sounds towards the front instead of the bottom or top and it could work well from within a folio protective case. It could also be possible that the device sports new kind of speakers.

There also seems to be no fingerprint scanner on the back of the device and it is unlikely that Huawei would expect its users to remove the cover every time they want to use the phone so either the Mate 20 Pro has an in-display fingerprint sensor or it has been placed along an edge of the phone, or the flagship is equipped with a 3D facial recognition system. Given the recent trends, the former is more likely.

The cutout on the front of the protective case seems to provide a window to view the notifications or time without opening up the case. There is also a small, oval-shaped hole above the display, presumably to facilitate the audio transmission from the earpiece.

So what do you think? Is this really the Mate 20 Pro? We think so, but we’d like to know your thoughts down in the comments.