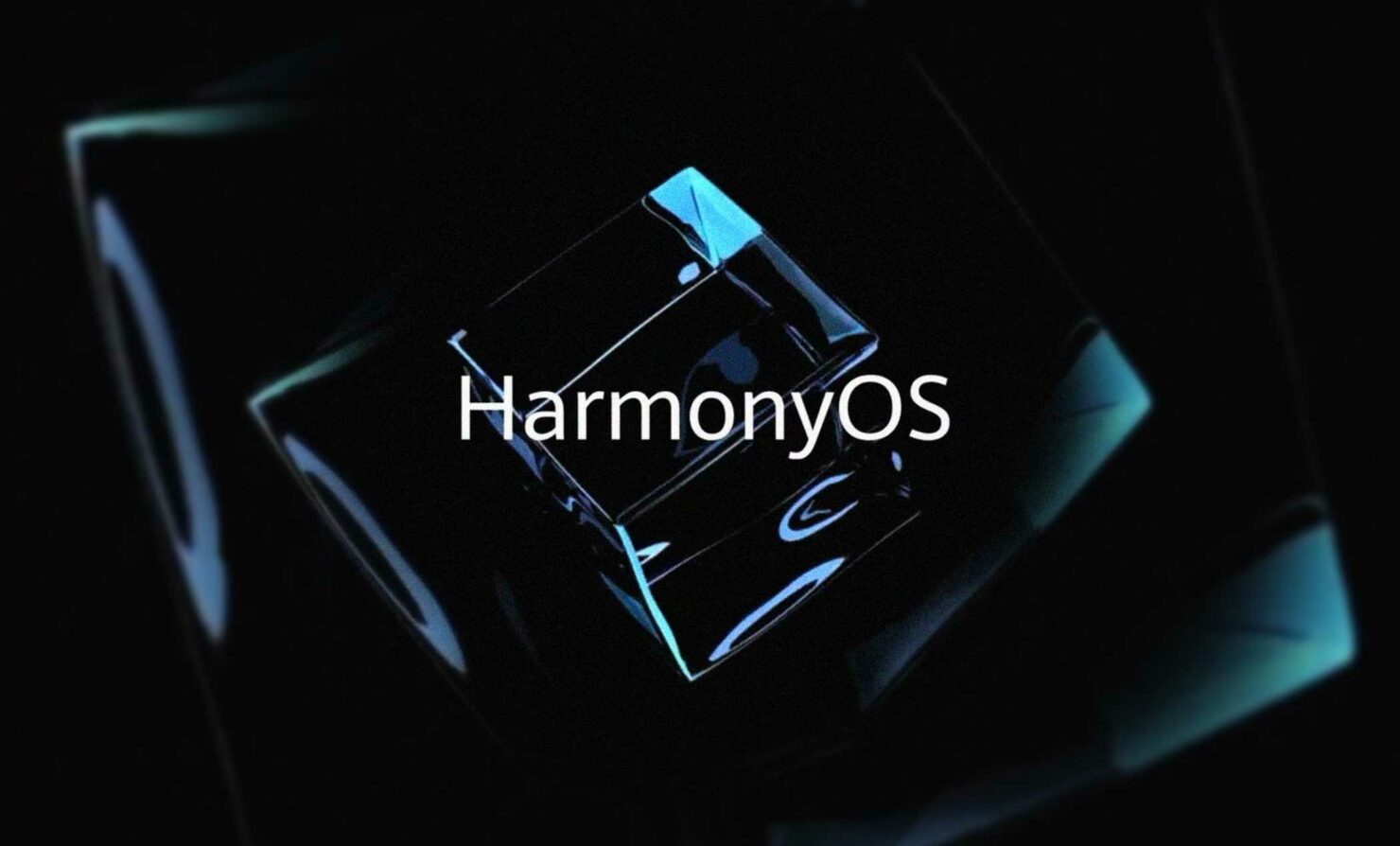 The trade ban against Huawei has forced it to come up with an ace up its sleeve because a part of that ban detailed that the company’s phones will no longer be able to use Google’s services. HarmonyOS was one of the things Huawei planned for the long run, and according to previous reports, it was suggested that it would be able to replace Android in the future. However, the company’s founder has come up with a different statement, believing that it might take a while before the platform surpasses Google’s and Apple’s operating systems.

Company founder Ren Zhengfei recently told the South China Morning Post that Apple and Android-fueled devices have enjoyed massive sales, as more and more people have become accustomed to them. He goes onto say that rather being a direct competitor to Android, HarmonyOS was only a solution that the company came up with to mitigate the harmful effects of the trade ban. He also states that since Huawei is late to the party in developing its own operating system, it might take a while before it surpasses Android and iOS.

“Huawei is a latecomer, so it would be very difficult to surpass the operating systems of Android and Apple. It might take a long period of time, but no more than 300 years.”

While ‘300 years’ was a statement made in humor, it suggests that Ren Zhengfei believes HarmonyOS requires a lot of work before it can be deemed a rival to Android. Additionally, Huawei isn’t just dependant on Google’s services but a lot of other U.S. companies and their components. This would explain why there has been an upscale in parts being purchase from the U.S.

“We procured $18.7 billion worth of parts from the US last year, a big increase from $11 billion in the past. We are not thinking of replacing US components.”

While you may have heard it from Ren Zhengfei, in how many years do you think HarmonyOS will be deemed as a rival to Android? Let us know down in the comments.

If you want to learn more about Huawei’s HarmonyOS, you can check out our detailed explanation below.