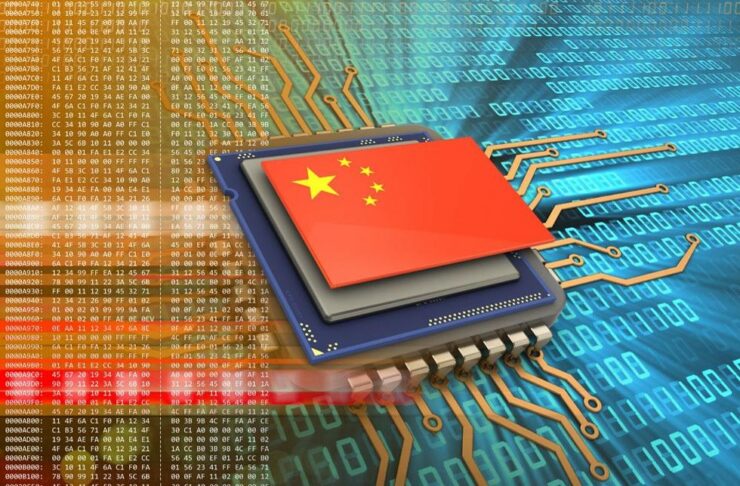 Huawei Technologies, China’s preeminent tech company, has long been the subject of U.S. wrath over its alleged ties with the state machinery. Today, this ongoing feud has graduated to an entirely new, virulent level. As per the exclusive reporting by Reuters, the Trump administration has blocked silicon heavyweights around the globe from delivering semiconductor components to Huawei or its affiliates.

The U.S. Commerce Department said on this matter:

“[The rule change is meant to] strategically target Huawei’s acquisition of semiconductors that are the direct product of certain U.S. software and technology.”

The news release goes on to claim that:

Under the new regime, foreign semiconductor manufacturers that employ American technology or software will now be required to procure a formal license from the Trump administration before delivering certain sensitive components to Huawei or its affiliate, HiSilicon.

However, the Commerce Department did provide a concession by stating that the rule change does not affect the chipsets or wafers already in production as of Friday and that these components can be delivered to Huawei within 120 days from today.

With this step, the U.S. officials have now effectively broadened the Foreign Direct Product Rule, which subjects foreign goods employing American technology or software to U.S. regulations. Given that a significant proportion of the global chipmaking industry utilizes technology and intellectual property sourced from the United States, this step would substantially enhance American export control authority and, in the process, may anger close U.S. allies already working with Huawei on 5G deployment projects.

“There has been a very highly technical loophole through which Huawei has been able, in effect, to use U.S. technology with foreign fab producers.”

Ross went on to call the rule change a “highly tailored thing to try to correct that loophole”.

Bear in mind that officials from multiple agencies had already agreed back in March to alter the Foreign Direct Product Rule in relation to Huawei.

Huawei has become a pawn in the current high-stakes geopolitical game between the U.S. and China. Back in March, Huawei’s Rotating Chairman Eric Xu warned the Trump administration of severe consequences if Huawei were to be locked out of its intricate supply chain:

Xu had further asked at the time:

“Why can’t China ban the use of American 5G chips, base stations, smartphones, and other smart devices based on the same network security reasons?”

This step marks the latest salvo in a long litany of measures that the Trump administration has instituted in recent months to curtail Huawei’s financial and technological viability. In June 2019, the Commerce Department added Huawei to the so-called Entities List over national security concerns and for violating U.S. sanctions on Iran. The move obligates U.S. companies to seek prior approval from the U.S. administration before transacting with such blacklisted companies, particularly, when it comes to the sale of semiconductor chips and other sensitive components. More recently, the U.S. government has been pressuring its allies to remove Huawei-sourced 5G telecommunication equipment from their respective 5G service rollout programs.

Of course, this growing acrimony between the U.S and China has been evident not just with respect to Huawei. Even the ongoing Coronavirus (COVID-19) pandemic has become a subject of contention between the two leading economies of the world. The Trump administration has angered Beijing by repeatedly terming COVID-19 a “China virus” and “Chinese flu”. For its part, Beijing’s outspoken foreign affairs ministry official Zhao Lijian accused the U.S. military of originally introducing the virus in Wuhan, China.