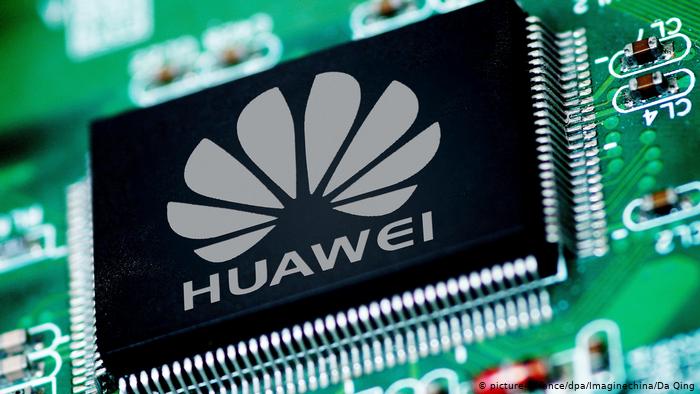 Huawei Technologies, the jewel in Beijing’s tech arsenal, is about to face another salvo from the United States. According to the exclusive reporting by Reuters, senior members of the Trump administration cabinet have agreed to curtail the global supply of chips to Huawei, landing a massive blow to the Chinese tech giant.

As per the details, foreign companies that employ chip technologies and components sourced from the U.S. will now be required to seek a license from the Trump administration before supplying semiconductor chips and sensitive components to Huawei. The step, if implemented, would mark a significant escalation by the Trump administration in its ongoing campaign to limit Huawei’s growing global footprint and technological prowess.

Under the current dispensation, Huawei’s key foreign suppliers have remained unscathed amid the Trump administration’s scorched-earth policy vis-à-vis the Chinese tech behemoth. Now it appears that the administration is hell-bent on changing this dynamic. Specifically, the U.S. authorities are mulling changes to two key rules. First, the U.S. Commerce Department and related agencies are pushing for an expansion in what is known as the De minimis Rule, which determines the degree of export control that the U.S. authorities can exercise on a product that utilizes American technology or software. Second, the U.S. officials wish to broaden the Foreign Direct Product Rule, which subjects foreign goods employing American technology or software to U.S. regulations. Given that a significant proportion of the global chipmaking industry utilizes technology and intellectual property sourced from the United States, these steps would substantially enhance American export control authority and, in the process, may anger close U.S. allies.

In a key development, officials from multiple agencies agreed on Wednesday to alter the Foreign Direct Product Rule in relation to Huawei. However, it is as yet uncertain if President Trump will sanction these changes given his resistance to the implementation of these steps last month.

This step would mark the latest salvo in a long litany of measures that the Trump administration has instituted in recent months to curtail Huawei’s financial and technological viability. In June 2019, the Commerce Department added Huawei to the so-called Entities List over national security concerns and for violating U.S. sanctions on Iran. The move obligates U.S. companies to seek prior approval from the U.S. administration before transacting with such blacklisted companies, particularly, when it comes to the sale of semiconductor chips and other sensitive components. More recently, the U.S. government has been pressuring its allies to remove Huawei-sourced 5G telecommunication equipment from their respective 5G service rollout programs.

Of course, this growing acrimony between the U.S and China has been evident not just with respect to Huawei. Even the ongoing Coronavirus (COVID-19) pandemic has become a subject of contention between the two leading economies of the world. The Trump administration has angered Beijing by repeatedly terming COVID-19 a “China virus” and “Chinese flu”. For its part, Beijing’s outspoken foreign affairs ministry official Zhao Lijian accused the U.S. military of originally introducing the virus in Wuhan, China.