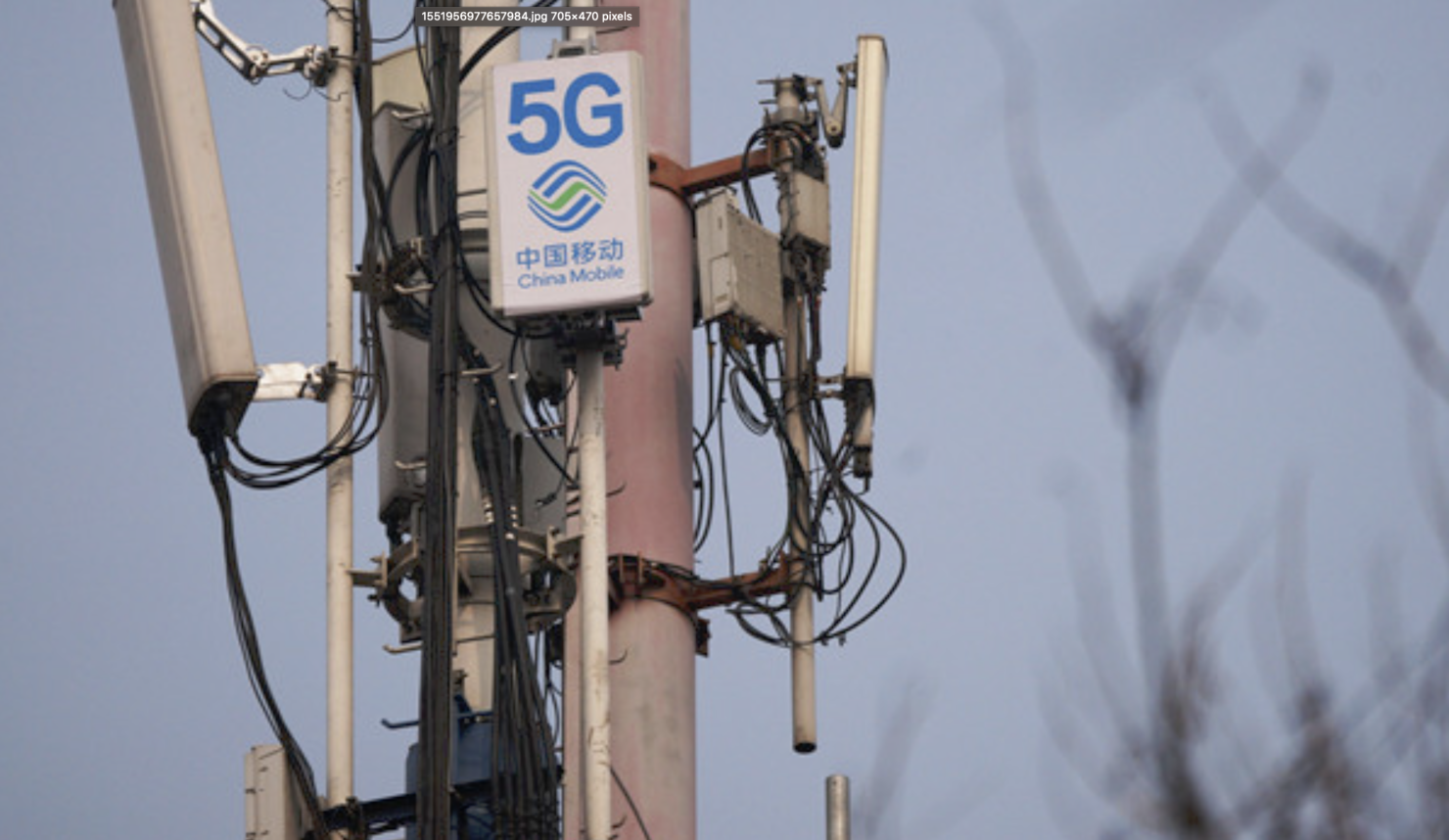 With China already having launched nationwide 5G, and the United States and Europe gearing up to provide the next-generation cellular connectivity standard, the role played by Chinese telecommunications equipment manufacturer Huawei has become the center of national security debates. The rhetoric against Huawei has been led by the U.S., who considers the company a risk to its national security and the security of its allies. Now, the country sees its stance validated through a fresh report by the Italian parliamentary security committee COPASIR. Take a look below for more details.

At the start of this month, U.S. President Donald Trump openly stated at the NATO summit in England that Huawei is a threat to his country and its NATO allies. The President also claimed that based on talks he's had with America's European allies, the continent will not proceed to use Huawei's 5G equipment in the country. A NATO declaration issued at the time recognized China's growing influence and stated that the organization will deal with the problems and benefits associated with this rise collectively.

Now, Italy's parliamentary security committee has vindicated the U.S.' stance in a new report released yesterday. The Comitato Parlamentare di Controllo per i Servizi di Informazione e Sicurezza e per il Segreto di Stato (COPASIR) has recommended to legislators that they should remove Huawei and ZTE from supplying the country's 5G networking equipment, and improve the safety standards in accessing said equipment inside the country. 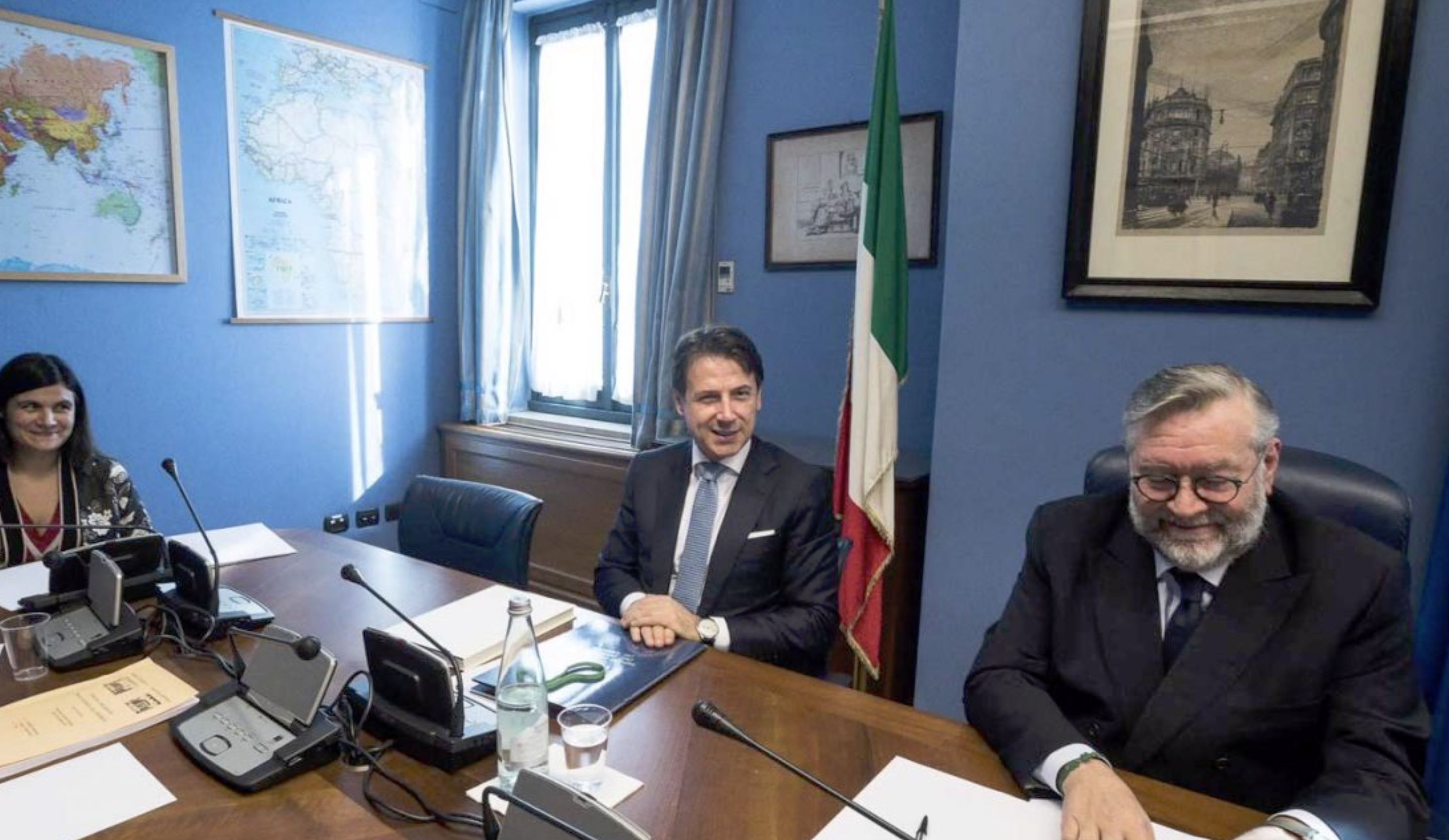 In its report, the Committee states that economic considerations in choosing networking gear from Huawei and 5G should not overlook national security concerns. The members have rejected claims by Huawei that it is able to operate freely from the influence of Chinese state authorities and national agencies, and like the U.S. government, they too mention that China's National Security Law requires companies to share resources with, and provide assistance to state bodies.

The parliamentary body also cites a report by one company surveyed that the cost of 5G rollout in Italy would stand in at 600 million Euros should authorities impose a ban on Huawei and ZTE similar to the one present in the U.S. This estimate, however, does not take into account any delay in the rollout and if such a delay would have any economic ramifications.

ZTE and Huawei already have a strong presence in Italy. ZTE has created a 5G research and development center in the provincial capital of L’Aquila. Huawei has started testing 5G in the cities of Milan, Matera and Bari in a partnership with carrier Vodafone. The company has also research centers in the country.