UPDATE 21/2: The HTC Vive is said to be shipped as early as April 1st. Since pre-orders should go live on February 29th, customers should be able to get their hands on HTC's VR device pretty quickly.

Original: Japanese website S-Max reports that HTC will announce the HTC Vive price during the Mobile World Congress (MWC) in Barcelona this month. 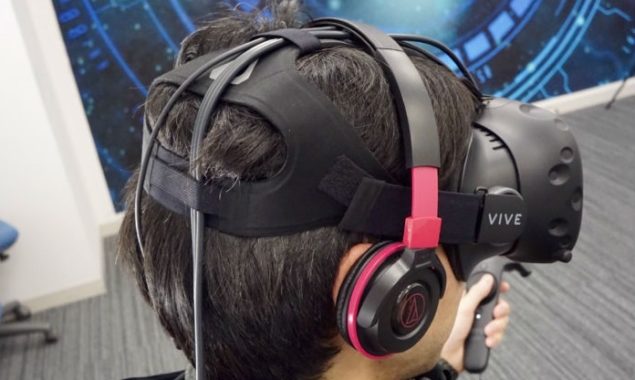 Mobile World Congress, or MWC, is an annual gathering for the mobile industry and related industries, organised by the GSMA, and held in Barcelona, Spain, the Mobile World Capital.

The MWC 2016 will be held from February 22 till February 25th in Barcelona, and according S-Max, HTC will be opening up pre-orders for the Vive at their digital shop on February 29th.

Roughly translated by Neogaf user ArtHands, HTC allegedly acknowledged that the high price tag of the VIVE will be an issue with install base penetration, and HTC seemingly has tried to revise the price tag so that the price gap with other VR devices wont be too big. If correct, Japan will be one of the countries where the HTC Vive will launch first.

Back in January of this year, we reported that the Vive could be priced as high as $1500. This was reported by Taiwanese website, Focus Taiwan. According the report, the VR headset from HTC uses advanced spatial recognition features resulting in a more expensive price, compared to its rivals. On top of that, its wireless controllers will allow consumers to have a level of immersion not seen in VR headsets. 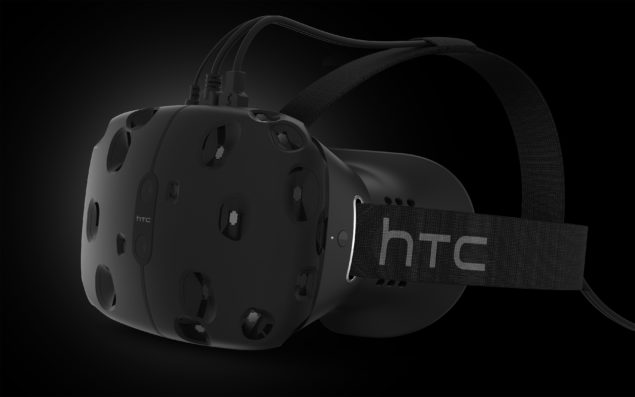 Commenting on the forecast pricing for the HTC Vive, some netizens in Taiwan said that they have doubts about how the HTC’s VR gear will compete in the market as the pricing is still high for many young consumers, who receive an average monthly salary of NT$22,000.

But other netizens said Taiwanese consumers should lend their support to HTC, which has made a lot of effort to develop the VR device, and recognize the Taiwanese firm’s achievements in research and development.

The report from Focus mentions, that due to the high price, that the Vive will sell no more than 1 million units this year at most.

We’re eager to learn the price tag of the Vive, and we’ll keep you updated when we learn more.