HTC U11 Plus to Get 6-Inch Bezel-Less Display With Max Specs Version Getting 6GB RAM and UFS 2.1 Storage 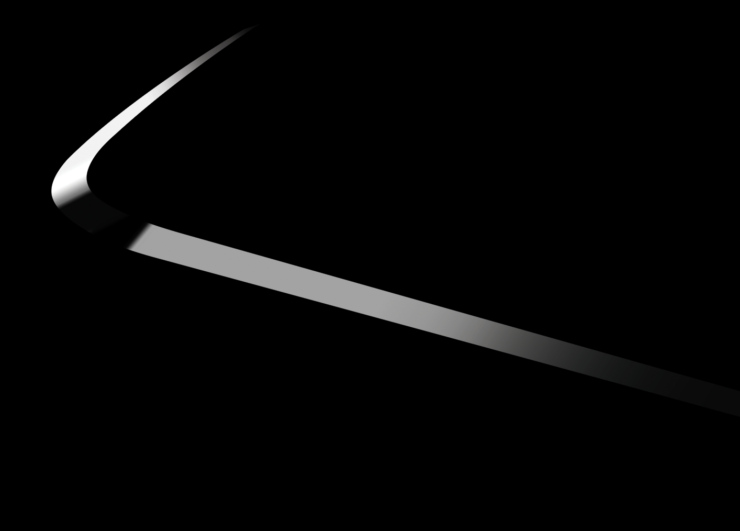 After we found out that despite Google’s acquisition, HTC would still be releasing a flagship later in the year, it was rumored that the phone would feature a bezel-less design, finally following in the footsteps of other manufacturers. However, a different rumor presents information related to the hardware side of things in the U11 Plus and if they turn out to be true, the phone will be a beast.

Apart From a Snapdragon 835, HTC U11 Plus Expected to Get 6GB RAM and UFS 2.1 Storage as the Highest Configured Model

The 6-inch bezel-less display will have a resolution measuring at 2,880 x 1,440, following the same resolution as devices like the LG G6. Unfortunately, we do not know if the company is going to rely on OLED technology or stick to the regular LCD-type panels. In order to achieve the minimalistic bezels design as the LG V30, HTC will have to choose a different display manufacturer like Samsung otherwise the screen-to-body ratio might not achieve a high percentage.

With reduced bezels, the 6-inch display will become much easier to hold though the phone itself will become fragile. Since there is not going to be a front-facing fingerprint reader, it is only logical to place it at the rear side of the flagship. Let us hope that the positioning of the scanner is done in an ‘easy to reach’ location, unlike what Samsung has done with its Galaxy Note 8.

As for the hardware, the HTC U11 Plus has been rumored to come in two RAM versions; 4GB and 6GB. The base model will be complemented with 64GB of UFS 2.1 storage while the 6GB RAM variant will get a whopping 128GB of internal memory. HTC is expected to retain an expandable storage slot so we will be looking forward to that.

One trade-off being made for bezel-less form factors is that the actual footprint of the phone is incredibly reduced so the actual battery capacity might be less than what you’re accustomed to seeing. We also believe that facial recognition will be a part of the security detail for the smartphone but we’re also hoping it is not as easy to fool as the system on Samsung’s flagship family.

Are you excited that HTC will finally turn over a new leaf as far as smartphone design goes? Tell us your thoughts down in the comments.