Google Will Be Buying a Portion of HTC’s Smartphone Division for $1.1 Billion – Company Will Keep Its Brand Name as It Is 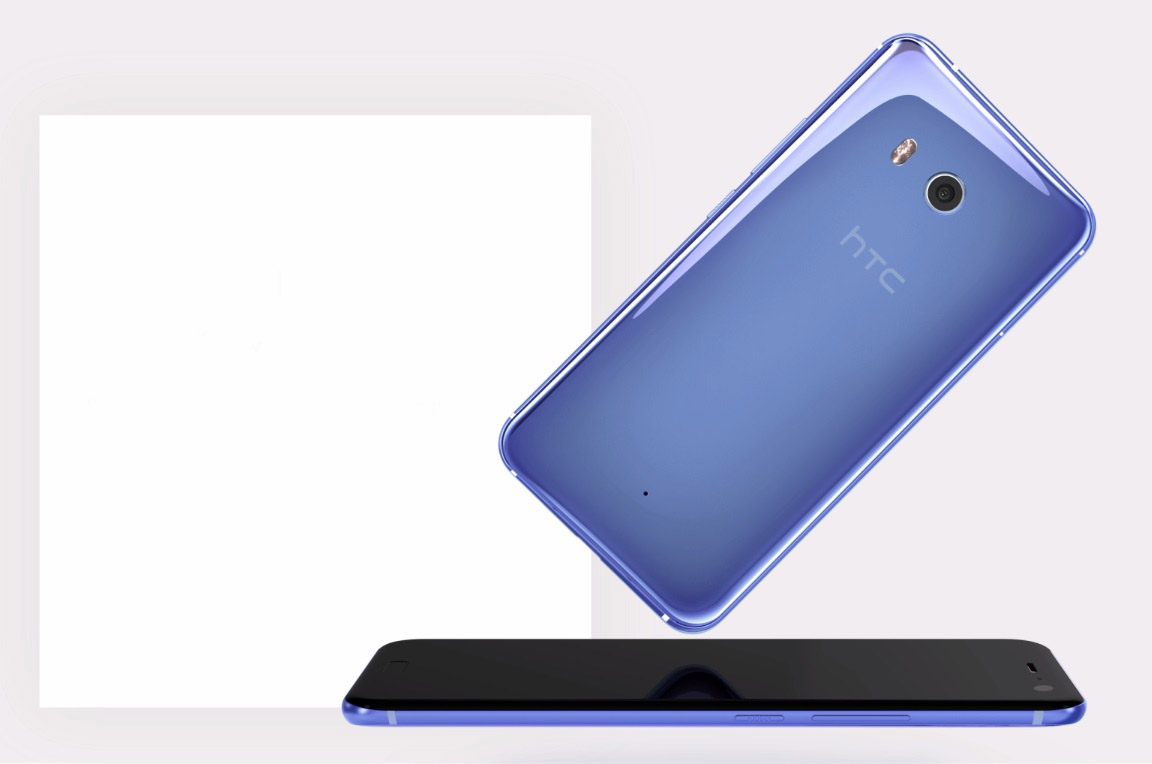 With the deal finally inked, Google will be making a play for a piece of the smartphone business as the tech giant will end up acquiring a part of HTC’s mobile division for $1.1 billion. The deal will include a non-exclusive license for intellectual property belonging to HTC.

Prior to this announcement, HTC stated that it would be halting trading on the Taiwan stock exchange, materializing the rumors that there could be an acquisition play involving Google. On the company’s official blog, Google details that several of HTC’s employed talent will be joining the Google hardware team.

“With this agreement, a team of HTC talent will join Google as part of the hardware organization. These future fellow Googlers are amazing folks we’ve already been working with closely on the Pixel smartphone line, and we're excited to see what we can do together as one team. The deal also includes a non-exclusive license for HTC intellectual property.”

Google is set to announce several products on October 4, which includes the expensive Pixel 2 and Pixel 2 XL family, as well as a pricey Pixelbook. This does not mean the California-based giant is intending to build its smartphone hardware, but it appears as though Google will be needing HTC’s expertise in making premium phones.

To be fair, the Taiwanese smartphone manufacturer only had its handset business to rely on for a major percentage of its revenue and a series of questionable decisions such as the overly expensive U Ultra and late entry of U11 being the result of further financial decline for the firm.

“It’s still early days for Google’s hardware business. We’re focused on building our core capabilities, while creating a portfolio of products that offers people a unique yet delightful experience only made possible by bringing together the best of Google software—like the Google Assistant—with thoughtfully designed hardware. HTC has been a longtime partner and has created some of the most beautiful, high-end devices on the market. We can't wait to welcome members of the HTC team to join us on this journey.”

With a portion of HTC’s smartphone business now a part of Google, it can directly challenge the dominating run of Samsung, Xiaomi, LG, Huawei and others, though it will continue using ‘3rd-party hardware’ developed by Qualcomm. In June, Google hired Apple’s chip architect, signaling that the company might stop relying on SoC makers in the future.

While this is another step to that possibility, it will be a while before Google is able to maintain a beautiful synergy between hardware and software like Apple has done with its products.

What do you think are the reasons for Google’s decision to acquire part of HTC’s smartphone business? Tell us your thoughts down in the comments.