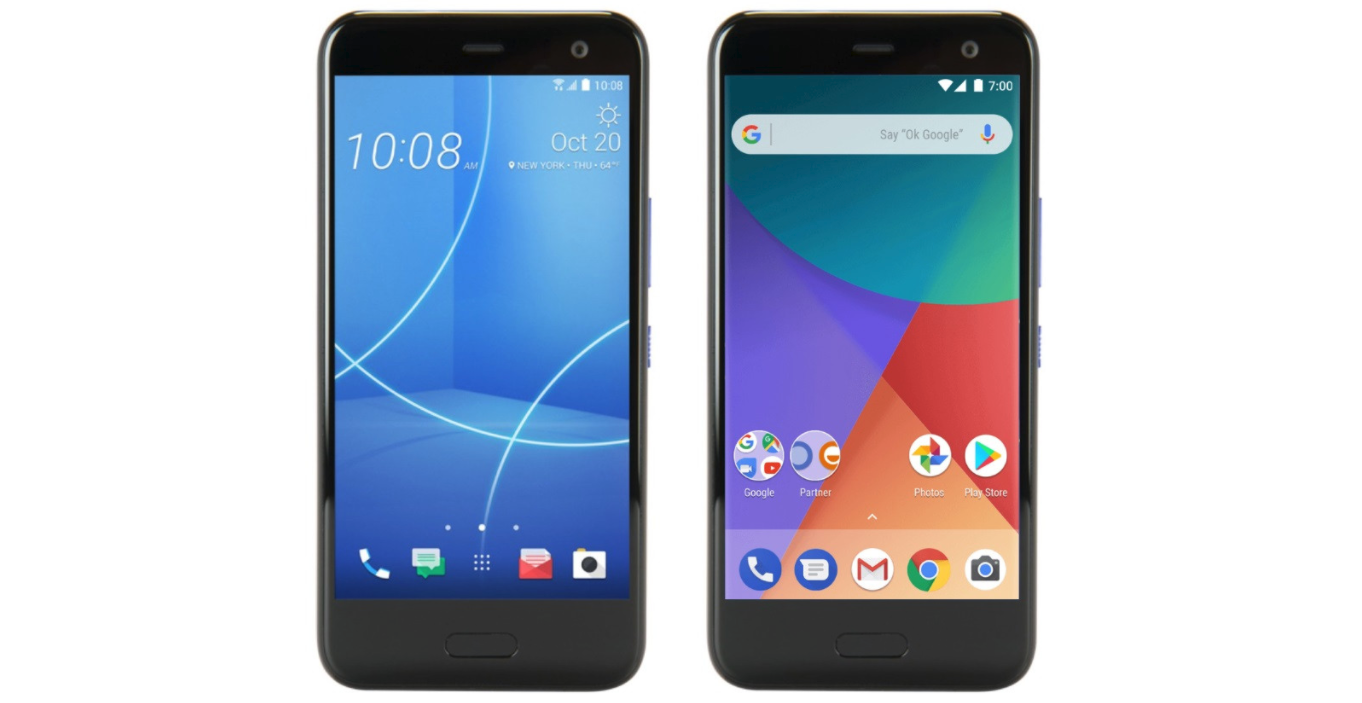 HTC U11 Life aims to be the first Android One smartphone from the Taiwanese manufacturer but it appears that the company has not put a lid on the price tag. According to the details, you might get security and software updates before anyone else but it also means that you will have to pay a price for this privilege.

From a hardware perspective, the HTC U11 Life will deliver a smoother interface since Android One is pretty much stock Android with a different name. The phone will be armed with a Snapdragon 630 plus 4GB of RAM and 64GB of onboard storage.

This is going to be for the highest configured model, but the base model will have 3GB of RAM and 32GB of internal memory. The device itself will have a 5.2-inch 1080p display and if the current flagship from the Taiwanese manufacturer did not have an OLED display, then do not expect this one to transition to a better technology either.

There is a 16MP camera at the front and rear end and one of the most impressive things to watch out for the phone is its IP67-certification. Unfortunately, there is only a 2,600mAh battery underneath the hood but since Android One devices utilize fewer system resources because as they are running stock Android, you should get higher screen-on time when you purchase the handset.

The one thing that has pretty much killed the success of HTC is its terrible pricing strategy. The price is expected to cost the user $472 but it could come with noise canceling earphones; the same ones bundled with the U11. Unfortunately, the headphone jack is going to be replaced with a Type-C USB port, with the underlying technology being USB 2.0.

Do you think for a price of slightly below $500, the HTC U11 Life will present value to a consumer looking to purchase a device that features stock Android? Tell us your thoughts down in the comments.