HTC’s ‘Unexpected Surprise’ Is Its Upgraded U Ultra Flagship Smartphone 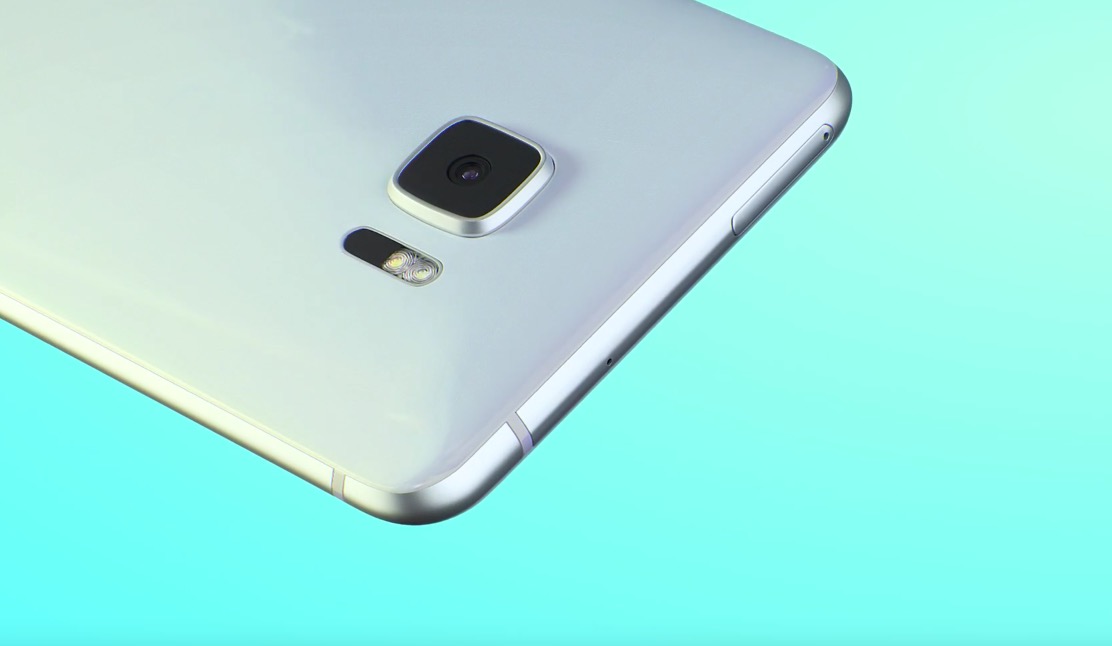 The beginning of 2017 saw HTC surprise everyone with its U Ultra, a Snapdragon 821-powered smartphone that came with a completely different design language as opposed to its metal-clad predecessors. The company has now announced a brand new version of the U Ultra which features a few upgrades that you might be interested in checking out.

HTC’s Brand New U Ultra Comes With a Sapphire Screen and Upgraded Internal Memory; That’s It?

When HTC said that it was going to unveil an unexpected surprise on March 20, people were contemplating if the company was finally going to unveil the much-awaited Snapdragon 835-flagship. Much to our surprise, and an unwelcoming one, we got another U Ultra phone that does not feature a Snapdragon 835 but retains the same hardware as the one present in the previous version. The difference here is that this variant features a Sapphire display and 128GB of internal storage; nothing else.

The price of this model is NT$28,900 and when converted into USD, it stands at a staggering $920. Future tests will show how scratch-resistant the Sapphire display of the U Ultra is, but as far as this surprise goes, it is a huge disappointment. The regular U Ultra costs a whopping $749 and removing the headphone jack is not going to do the company any favors. 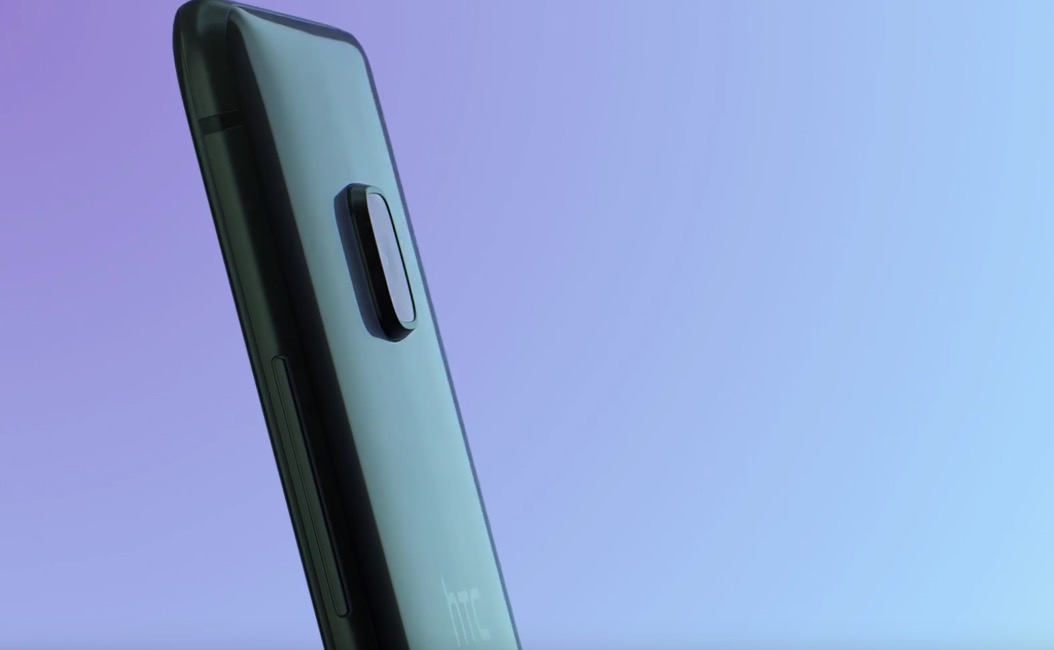 When the company announced its HTC 10 smartphone back in 2016, it was a solid device with ‘top of the line’ hardware but with the unveiling of the U Ultra, it looks like the company has taken a nose dive when it comes to making sound decisions. The headphone jack is still a key figure in smartphones and in the future, it might cease to exist, but not in this era.

To make users more acceptable towards HTC’s decision, the Sapphire display variant of the HTC U Ultra comes with a leather case, a power bank, and a key ring, but that still does not mean that users are willing to pay a premium price and get so little in return. The shiny glass and metal body are a nice little change compared to the traditional look but there are so many things that are not going in the smartphone’s favor.