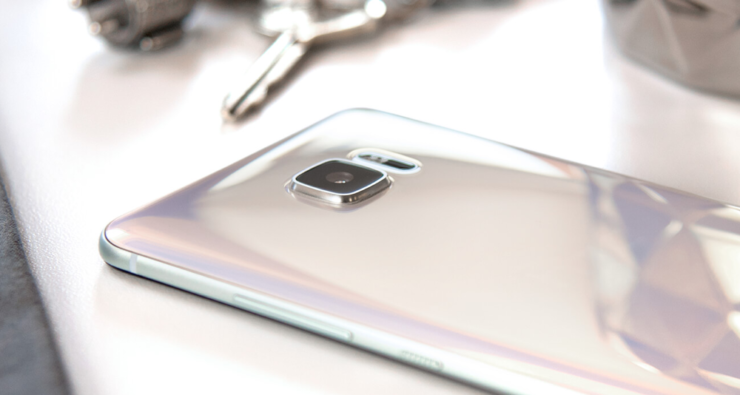 After the disappointing arrival of the U Ultra, the HTC U might consolidate for everything that was wrong with the otherwise attractive 5.7-inch phone that was announced earlier this year. According to leaked specifications, the HTC U might take on the heavy hitters with impressive hardware, and unlike the U Ultra, the manufacturer might actually remember to retain the 3.5mm headphone jack this time.

The glossy finish of the U Ultra was a welcome change, but apart from the cameras, everything else about the device pretty much displayed that this was nothing more than a lazy effort from the company. However, things might look very different with the Snapdragon 835-powered flagship that has been reported about by Venture Beat. The screen size of the phone is expected to be 5.5 inches, which is slightly smaller than the U Ultra, but if the company is able to reduce those bezels by a fair amount, then you should have no problem gripping the future flagship.

Other specifications revolving around the upcoming HTC U is its QHD resolution, and it does not look like the company will transition to the realm of OLEDs for now. What we’re really hoping to see is a decent-sized battery capacity. A 3,400mAh-3,500mAh should definitely be adequate, but I am confused whether or not the upcoming flagship will feature a metal and glass body, or a complete aluminum shell like the HTC 10. 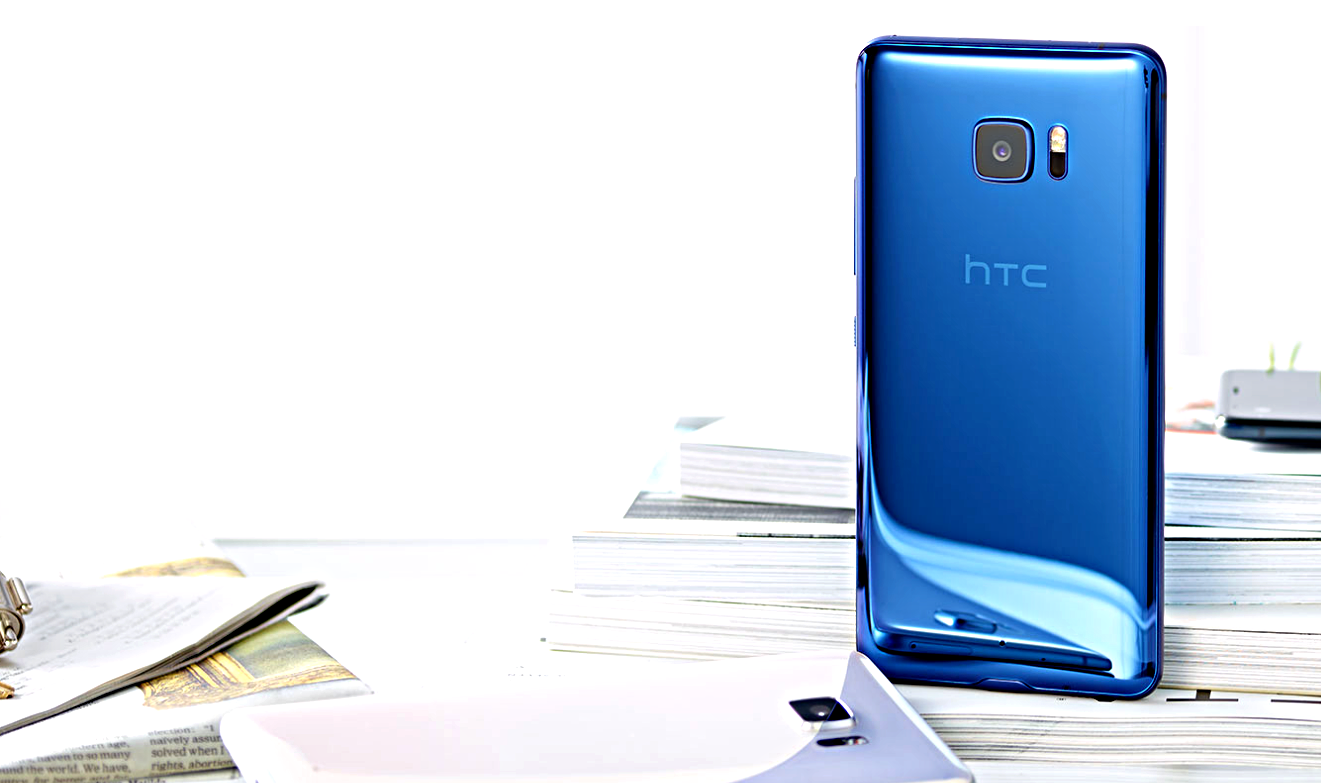 Having a metal and glass body opens up a lot of doors for extras such as support for wireless charging, so it would not hurt HTC one bit to try something new. The price tag should be stamped in such a manner that the upcoming flagship appears competitive against the likes of Galaxy S8 and LG G6. If it is pricey and does not offer a lot of advantages in return, it will be strike three for HTC.

The camera sensor at the back is expected to be a 12MP Sony IMX362 while the front shooter has been leaked to be a 16MP IMX351.

What sort of features do you expect from the HTC U? Let us know in the comments right away.