New HTC U Renders Reveal Lack of a Dual-Camera and Sadly, No Headphone Jack Again 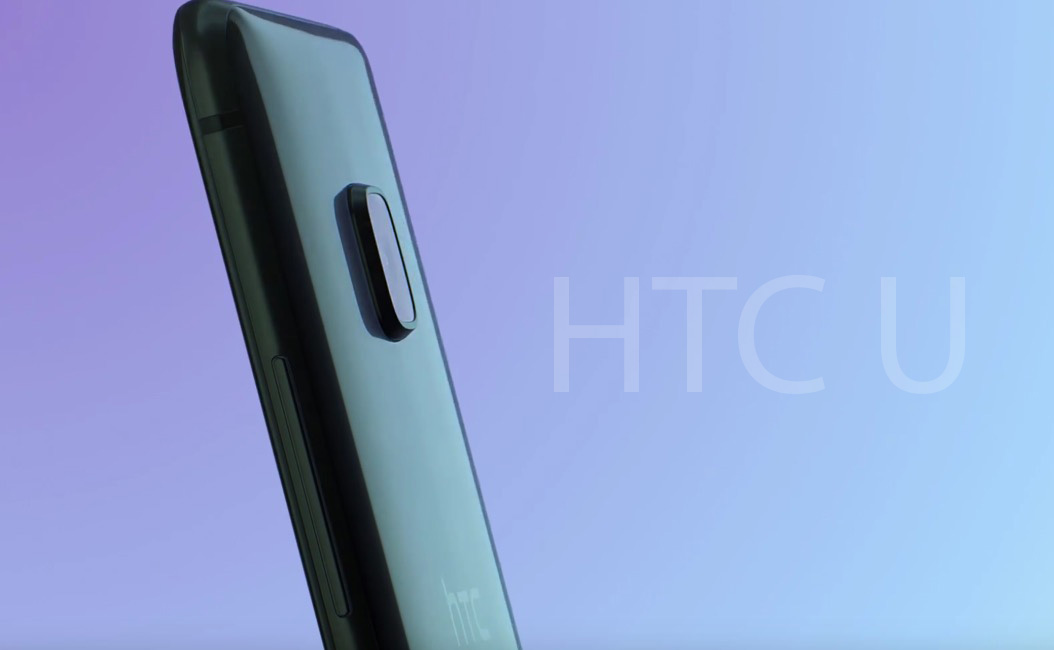 HTC is not having the greatest of times right now as far as its smartphone business goes and removing key features from its U Ultra is not helping matters one bit. With a flagship phone inbound possibly during the second half of 2017, the company will definitely be looking to go in the right direction but that’s not going to be possible if we continue to see renders like this.

The latest image of the upcoming HTC U shows that the former Taiwanese tech giant might be shifting to a new material as far as build goes, but it also looks like HTC is going to be making questionable decisions once more as far as the features set goes.

Latest Renders of the HTC U Show Lack of a Headphone Jack, But Dual Bottom Firing Speakers – Also, Is This the End of Metal-Clad Flagships From the Company?

Appearing from all four sides, the HTC U has taken several attributes from the U Ultra when it comes to the glass back, lack of a headphone jack, and a single rear-facing camera (via Slashleaks). Let us hope that the upcoming Snapdragon 835-powered flagship ships out with a headphone jack, otherwise the company might find itself in trouble for the rest of 2017. To remind you, the U Ultra came with a ludicrous $749 price and with the removal of features, there was absolutely no justification for that price tag other than the improved rear-camera and gorgeous glass and metal chassis.

Other specifications revolving around the upcoming HTC U is its QHD resolution, and it does not look like the company will transition to the side of OLEDs, at least for now. HTC 10 was one of the most durable flagships of 2016, so we are hoping that a similar durability score can be rated for the upcoming HTC U. What we honestly want to see is a decent-sized battery capacity. A 3,400mAh-3,500mAh should be adequate, but I am confused whether or not the upcoming flagship will feature a metal and glass body, or a complete aluminum shell like the HTC 10. 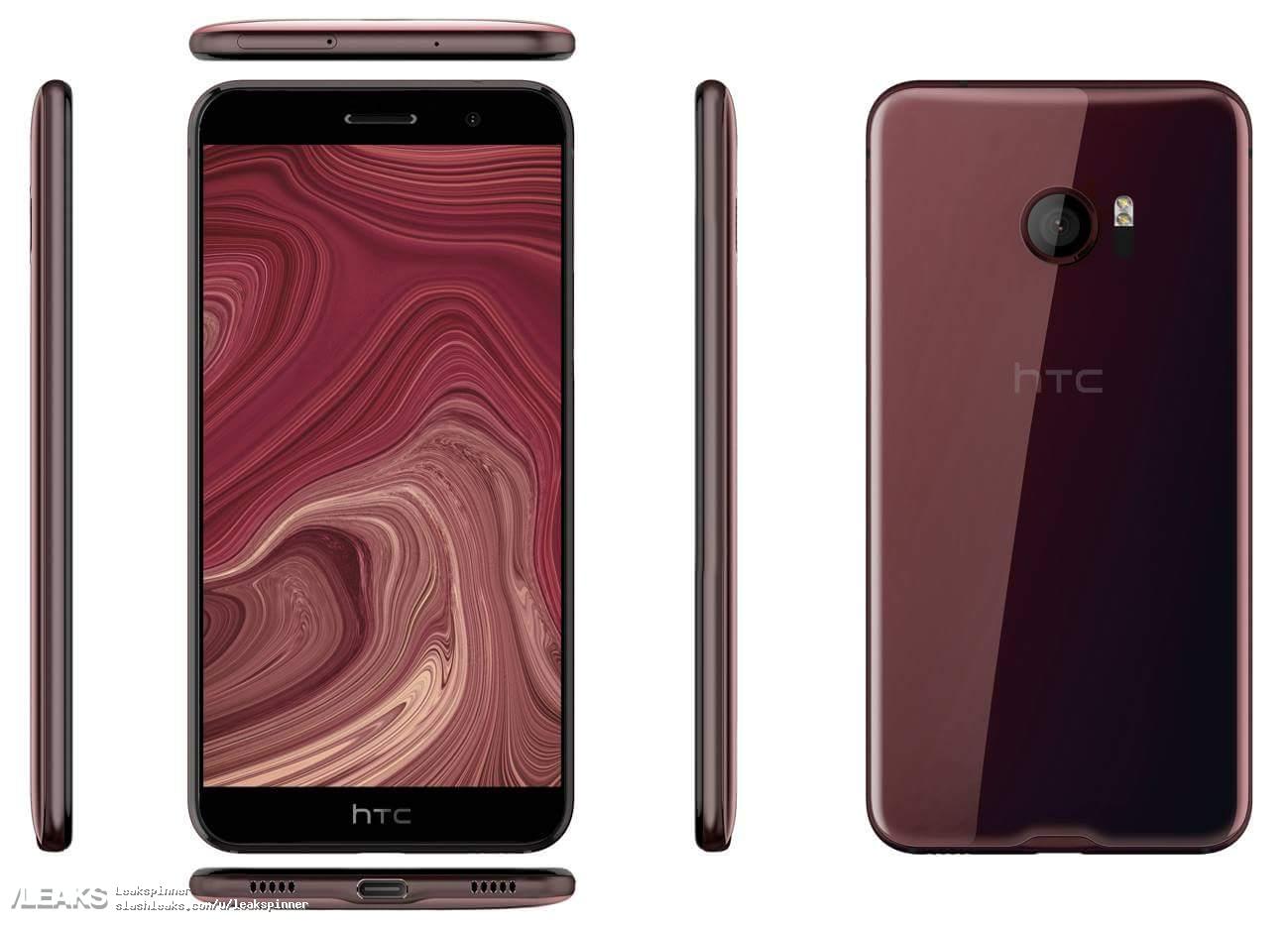 Having a metal and glass body opens up a lot of doors for extras such as support for wireless charging, so it would not hurt HTC one bit to try something new.

How did you find these renders? Let us know what you think down in the comments.