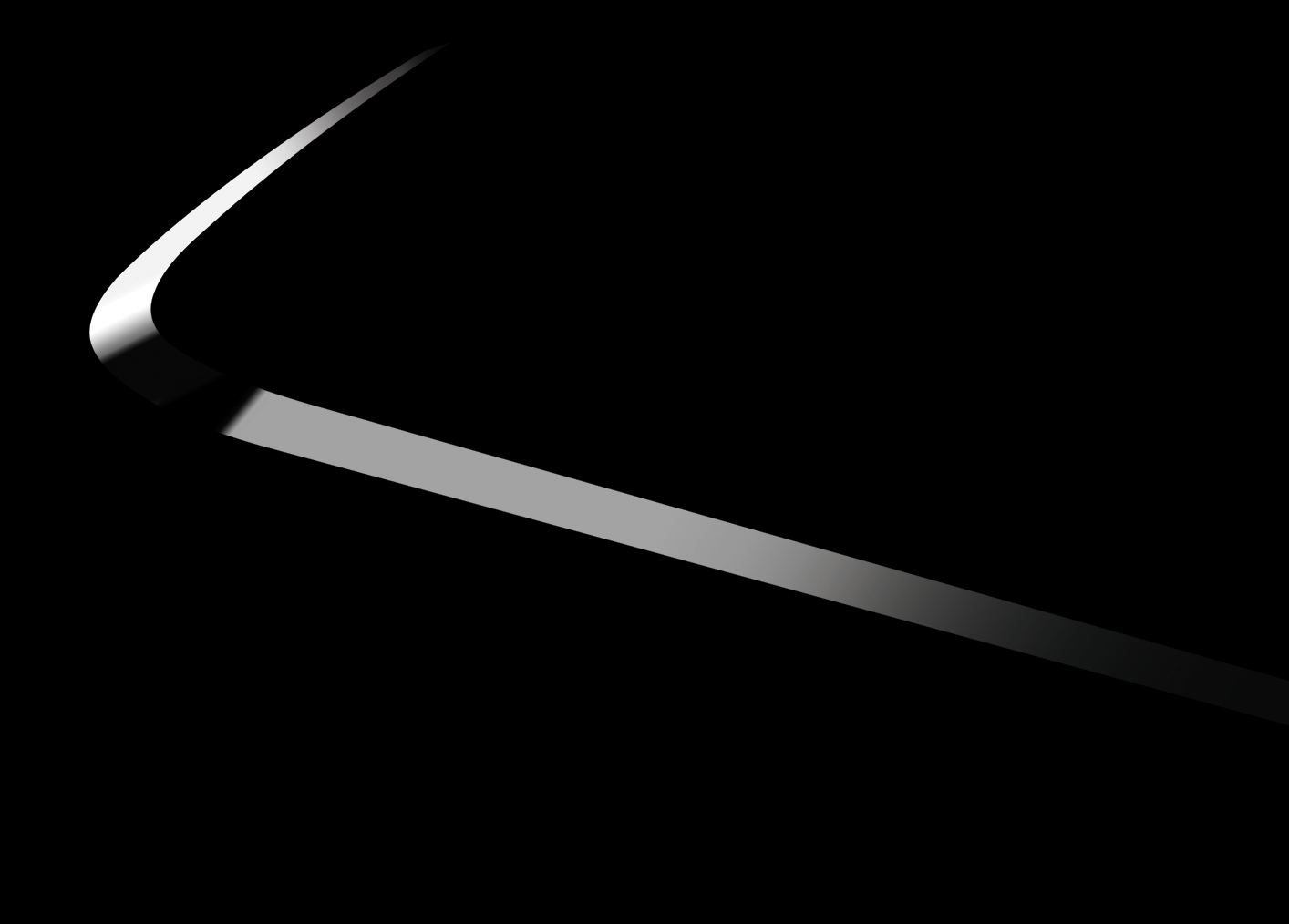 The upcoming HTC Ocean finally has an official name and carrying the ‘U’ branding, we will get to see the HTC U 11 during the month of May. This could be the only Snapdragon 835-powered phone from the company so they should make sure it is constructed well and comes with a bucket full of features to compete with the likes of the LG G6 and Galaxy S8.

Once again, Evan Blass informs us that HTC U 11 is going to be the official name of the smartphone and it is going to be announced on May 16. The screen size of the flagship has been listed as 5.5 inches and we’re guessing that just like the HTC 10, it will have a QHD Super LCD5 display.

If we’re not asking for much, perhaps we could see a QHD OLED panel from the company since nearly every manufacturer has started to embrace this technology. Here’s another thing; because the phone is going to be named HTC U 11 instead of HTC 11, the design language might be completely different than the Snapdragon 820 flagship we saw last year.

Upcoming HTC Ocean will be branded HTC U 11 and come in 5 colors https://t.co/OfvwtgWwb8 pic.twitter.com/VvGGlCjkD5

What this means is that HTC might not use a clean and simple metal chassis but shift to a glass and metal construction. If this is the case, then we implore the manufacturer to incorporate wireless charging support on the phone otherwise this construction will pretty much go to waste. A Snapdragon 835 is always going to be on the cards for this phone, but there are five different color models that will be announced as well.

They might not be available in all countries, but the colors have been listed below to show you that the company will be working on wide variety of models.

Are you excited for the arrival of the HTC U 11? Let us know your thoughts down in the comments.