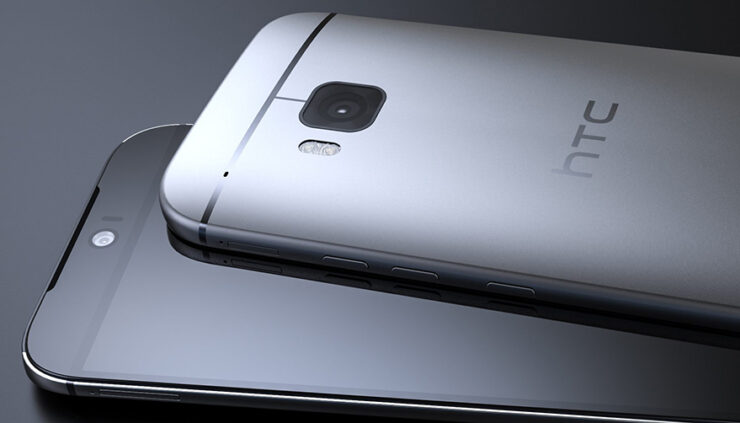 Update: The video is no longer available on YouTube, but at least we know what to expect from the flagship

The brilliant and sturdy metal design language that HTC religiously followed could be replaced by the shiny and more vibrant glass and metal chassis. According to a leaked hands-on video, one lucky individual got his hands on the brand new HTC U 11, and it looks like the company was thoroughly inspired with the design cues that came with the U Ultra, the 5.7-inch Snapdragon 821-running phone that was announced at the start of 2017.

No Headphone Jack, No Dual-Camera and Large Bezels Might Not Intrigue Smartphone Owners But the HTC U 11 Materials Choices Really Stand Out

It's more than likely that we will be looking at the end of the full metal jacket body on HTC’s flagship smartphone series that is going to be replaced with a metal and glass choice of materials instead. Though this approach will end up making the phone’s body a fingerprint magnet, it will make the device stand out from the rest all the while giving the manufacturer additional freedom to incorporate support for wireless charging, if HTC is willing to make that jump that is.

A YouTuber going by the handle iVenyaWay posted a hands-on video of the HTC U 11, revealing that the phone will take advantage of the Type-C USB port to receive both charge and deliver audio. There is also a Type-C USB to 3.5mm headphone jack adapter to remove the incompatibility issues that you will encounter with this flagship, but we feel that the headphone jack should have been retained in this phone.

The phone does provide support for Quick Charge 3.0 and according to previous rumors, the phone is expected to come at a price of $662 when it officially launches. We hope that HTC has learned its lesson on releasing a phone that comes with limited features and an exorbitant price tag, so we have our fingers crossed in witnessing something that caters to the needs and requirements of the smartphone user.

There isn’t a dual-camera setup present either, but that is not such a bad thing either.

Are you excited for the official unveiling of the U 11 that is set to take place tomorrow? Tell us down in the comments.