While Helio X20 is yet to be seen in action in handsets when it arrives later in the year and Taiwanese firm MediaTek might already be working on the successor of its upcoming flagship mobile chipset, Helio X30. Helio X30 will no doubt be featuring higher clock speeds of ARM’s Cortex-A72. Just so you know, MediaTek will not be making any changes to the number of cores between Helio X20 and Helio X30; they will remain at 10, even though that number is also an overkill for a mobile chipset. 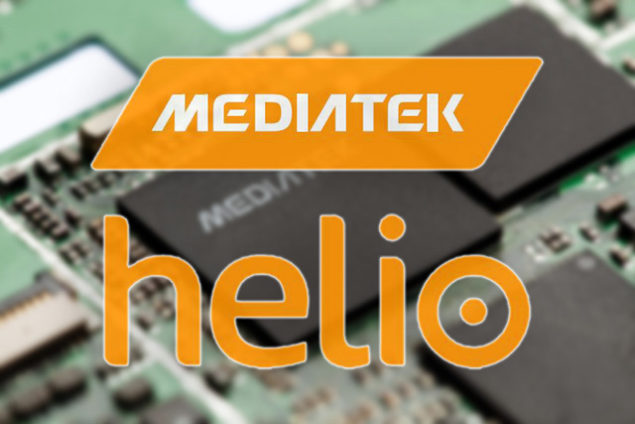 Helio X30 Shown To Be Running More Cortex-A72 Cores As Compared To Helix X20; Will Be Fabricated On TSMC’s 16 nm FinFET Process

The latest information pouring in from My Drivers reports that MediaTek’s upcoming Helio X30 will be running more Cortex-A72 cores as compared to Helio X20. Details of the number of cores and their clock speeds have been summarized below: 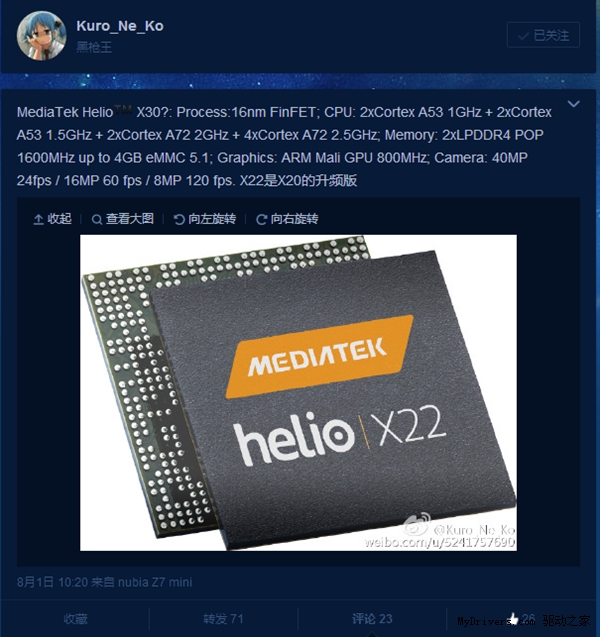 It is only fitting that TMSC will be producing Helio X30 on its 16 nm FinFET process. The company decided to skip one manufacturing process hurdle and immediately jumped on to the 10 nm FinFET one, where it’s only rival happens to be Samsung. Coming to the remaining hardware specifications of Helio X30, they have been posted below: 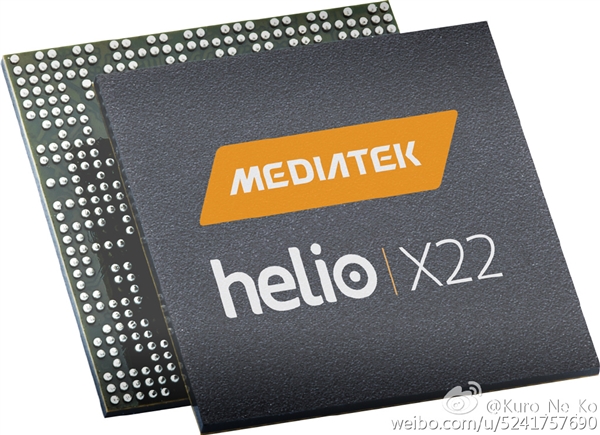 When pitting Helio X20 and Helio X30 together, apart from the difference of Cortex-A72 cores, it does not feel like there is going to be a whole lot of difference between the two chipsets. However, that information will only be revealed once we get a hold of the benchmarking results. The source did not mention the timeline of when Helio X30 is going to be present in smartphones, but our guess is that you guys will not witness the release during 2015.

We will be providing more details on the upcoming chipset from MediaTek, so stay tuned for more.