You can now download all HTC One A9 stock wallpapers for any device. The wallpapers are massive in resolution and can be used with any device easily. 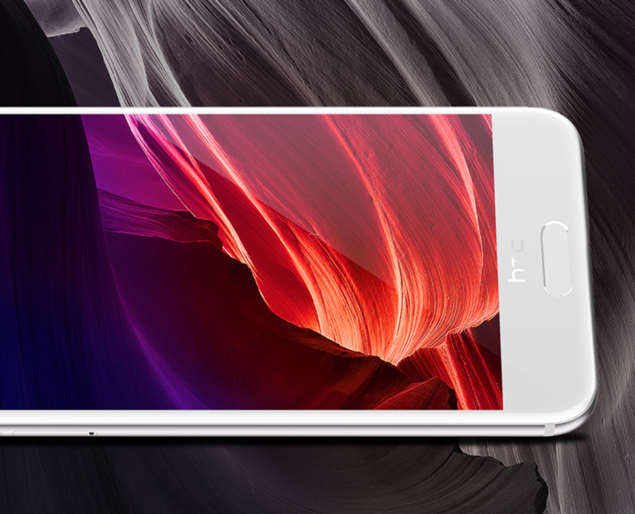 HTC released its One A9 Android smartphone a while back and it took the entire tech world by storm given that the device looks like an iPhone 6 / 6s when it comes to design. But if you look past that detail, you'll come to realize that the One A9 is actually a fairly decent handset that packs a great amount of punch.

Apart from the new hardware, the One A9 is the first device from HTC that comes with Android 6.0 Marshmallow pre-installed right out of the box, which means you'll be able to get a taste of Google's latest dessert without having to go through any sort of trouble. And of course, along with Marshmallow are new wallpapers that ship as part of the One A9. Luckily, you can actually download those wallpapers right here without actually having to buy the device itself!

The new HTC One A9 comes with a set of six new wallpapers, and from the looks of it, they appear to be very decent. The resolution of these wallpapers is 2160×1920 pixels, which means that you'll be able to use these bad boys easily on any 1080p display device. We wouldn't recommend tossing them on a Retina MacBook though, as the wallpapers would look slightly fuzzy and will in turn hammer the whole eye-candy experience. But if you still want to go ahead with using them, then it's entirely your call.

You can take two routes for downloading all these wallpapers. First one is fairly obvious - simply select the wallpaper you wish to download, click on it to get a bigger view, and of course, save it onto your device. The second route is by downloading each and every single wallpaper in one fell swoop as a zip file from here.

We tried the wallpapers on a number of devices here, and we have to admit that it really makes the device's display pop, especially if you're in the ownership of a smartphone or tablet that has an AMOLED panel. HTC could've done an even better job if the wallpapers had a flatter feel to them, but it's still, they're easy on the eye and refreshing compared to what others are offering on a stock level.

Did you download the wallpapers for your device? If yes, then be sure to let us know which one's your favorite.