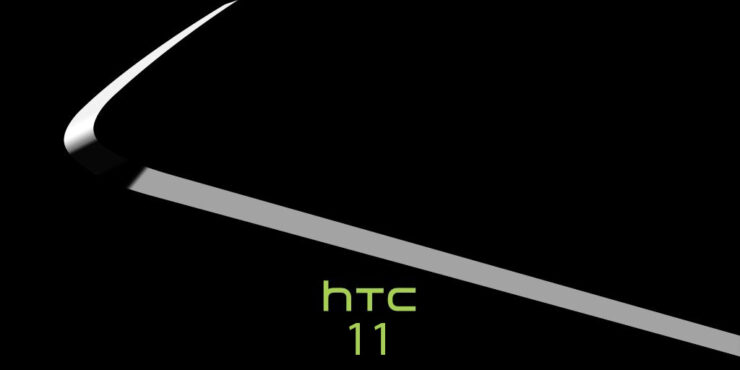 The HTC 11 has been codenamed ‘Ocean’ and it looks like the phablet version of the device has been given the name Ocean Note. Though we have yet to see a phablet-sized flagship from HTC, it looks like we might get one soon next year. Unfortunately, the latest render shows that there might not be a difference between the design of the HTC 10 and the one that follows.

Looking at the render, we would be surprised to see any major differences between the HTC Ocean Note and the HTC 10. We can clearly see the antenna bands, coupled with the single-lens rear camera and from the looks of it, the render is touting a full aluminum body. Though this could just be a render of the previous smartphone and made to look like the render of the upcoming device, but it is hard to tell right now. However, we will say this; with smartphones transitioning to feature larger screen-to-body ratios, not to mention sporting dual-cameras, we have a hunch that the upcoming device might also end up packing the same features.

The Android smartphone market is dominated by phablet variants, and according to previous leaks, HTC could be prepping two massive-sized flagships for 2017. It is also possible that the device might come rocking an edge-to-edge display, but nothing is concrete at this time. 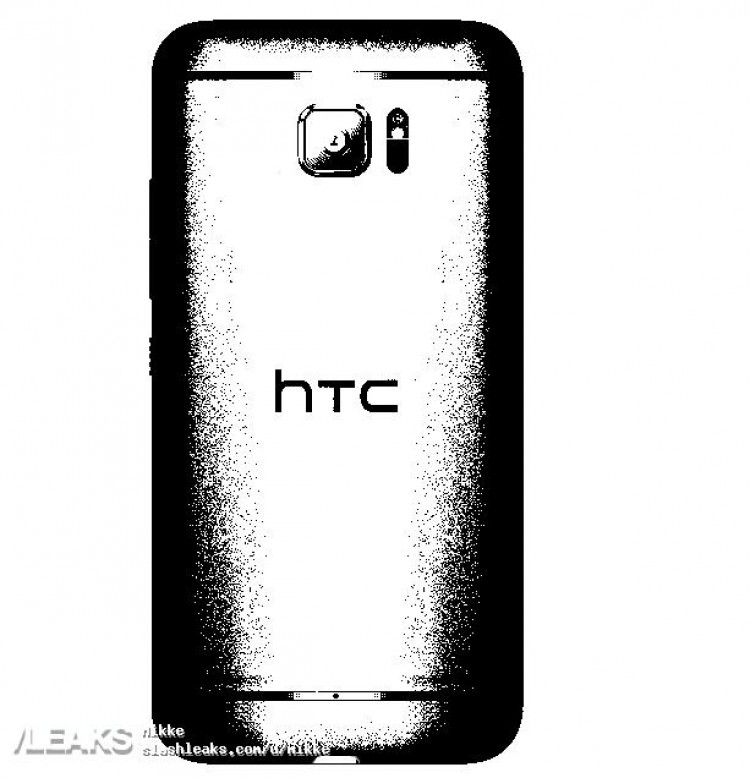 What we do know is that HTC has always used Qualcomm’s high-end SoCs for its flagship offerings, and with the HTC Ocean Note, it goes without saying that the chipset present the device will be a Snapdragon 835. Keep in mind that HTC was also known to produce Windows-powered handsets and seeing as how Snapdragon 835 will provide support to run Windows desktop apps natively through emulation, it is possible that we see a Windows 10 model down the road.

Remember to take the render with a grain of salt, as the actual product might differ completely from what you can see in the image. As always, we will keep you in the loop regarding the upcoming HTC flagship, so tell us what you think about the latest image in the comments right away.