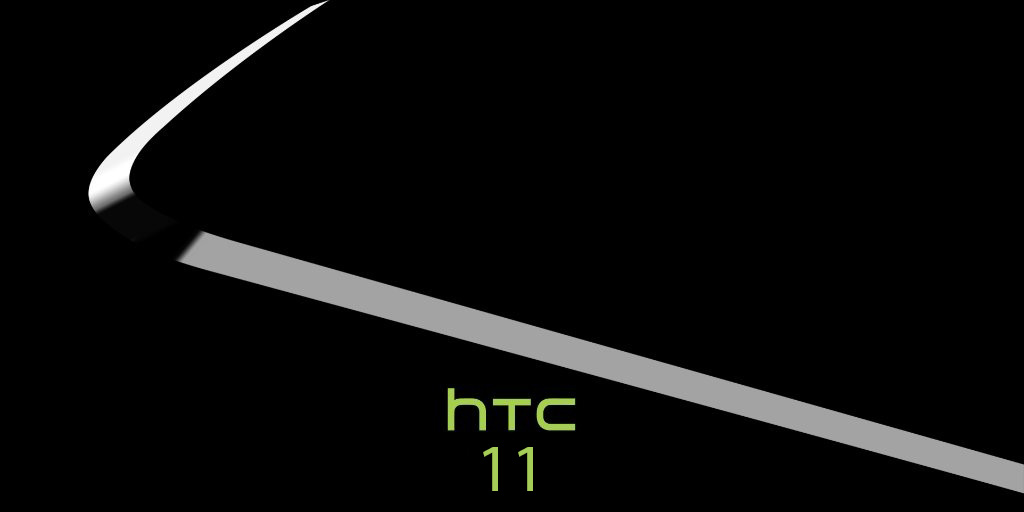 As 2016 comes to an end, we've got a lot of rumors floating around for next year's devices. One thing that seems to be common for all devices is an edge to edge screen. As 2016 proved to be a rather slow year for innovations, manufacturers all around seem to be making up for this next year. Samsung's Galaxy S8 and Apple's iPhone 8 have been regular features of the rumor mill. We've managed to gather quite a lot about their expected specifications so far. Today, a different devices sees its specifications rumored. Take a look below to find out more.

The HTC 11 Rumored To Feature Snapdragon 835, Edge-To-Edge Display And More

The rumor mill has been relatively quiet when we talk about HTC's flagship for 2017. The hype surrounding Apple's iPhone and Samsung's Galaxy S lineup manages to drown out other manufacturers every year. This is despite the fact that this year, we saw LG debut a very impressive smartphone in the form of the LG G5. The device features a modular design which allows accessory connectivity like never before.

Now, before you get hyped up for the Galaxy S8, Taiwanese manufacturer HTC has got similar plans for its HTC 11. The device sees a rare leak today, which details a lot of specifications. For starters, you'll get the Snapdragon 835 under the hood, with all of its 10nm and Kryo glory. Furthermore, HTC will also provide its users with an edge to edge screen, making sure that the feature isn't an Apple or Samsung exclusive. 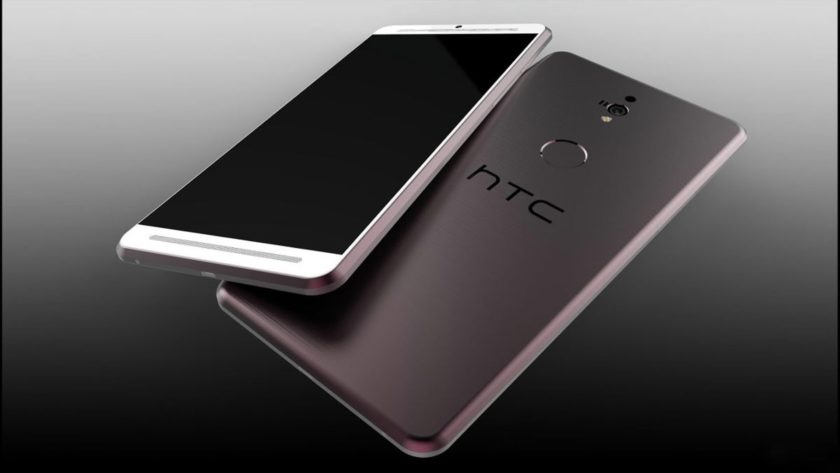 Price tag for the HTC 11 will stand around in the $691 ballpark. There are no visual details for the device yet, but these rumors do paint an impressive picture for the smartphone. HTC's been facing some tough times lately, especially after the company's debacle with the Snapdragon 810. By the looks of things, 2017 will be the year of redemption for the company. Of course, we're going to need some visual details of the HTC 11 to reach concrete conclusions in that area. Thoughts? Let us know what you think in the comments section below and stay tuned for the latest.