It seems like this year we are going to see a lot more than expected in the advancement of Mobile phones. As I have mentioned in my previous posts that Google has started the battle which will never end [or maybe it will end with a company giving up... *hint* it is a fruit].

Anyway, this time around it is the HTC HD2 which had its specs leak out in the wild some time ago and now the concept pictures are available for your viewing pleasure. By the looks of it, it does seem like a real deal but then again, since there is no confirmation from HTC for now, we will take it as concept. 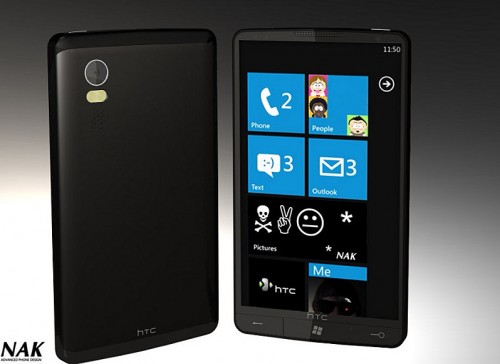 The leaked specs are nothing less that spectacular as well, have a look:

I think the specs are pretty good but it looks more like a dream phone by a developer. Anyway, rumor only develops when there is some truth to it...