HTC One X Android 4.2.2 Firmware With Sense 5 Due This June

Android has often been criticized for offering users a fragmented experience. Take iOS for example, once a new software update is made available, it can be downloaded on any and all supported devices. That is not the case with Android. Google announces a new software update, but users end up having to wait for a long time as carriers and manufacturers take their time to roll out the update. Good news for One X users, rumor has it that HTC One X Android 4.2.2 firmware update will roll out this June. It will feature HTC Sense 5, which was revealed at the HTC One launch. 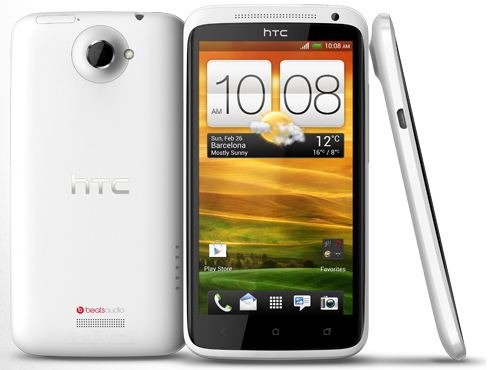 Now That is the official way of things. If a user simply can not wait to install the latest software, HTC One X Android 4.2.2 firmware can be installed via unofficial ROMs. For novice users that might be a bit hard to figure out. However those who regularly tinker with their Android smartphones will know how easily they can load an unofficial HTC One X Android 4.2.2 firmware ROM on their device.

A Twitter account that usually leaks HTC related news sent out a tweet claiming that international HTC One X Android 4.2.2 firmware roll out with HTC Sense 5 will start in "June-July". The company itself had previously confirmed that several existing devices were going to get the update, but they're yet to provide a concrete date. Other HTC handsets that are expected to receive this update include HTC One X+, HTC One XL, HTC One X+ USA, HTC EVO 4G LTE, HTC Droid Incredible 4G LTE, HTC Butterfly Taiwan and HTC Droid DNA.

On the other hand HTC has been pretty busy with the launch of HTC One, that has been plagued with delays. One X users need not worry, as it is quite evident that the company has not forgotten about them. If this latest report checks out, it should as the source has proven to be credible in the past, then HTC One X Android 4.2.2 firmware update release is merely a couple of months from now.

Comic Fun: HTC One Teaser Video up ahead of March 25 Launch