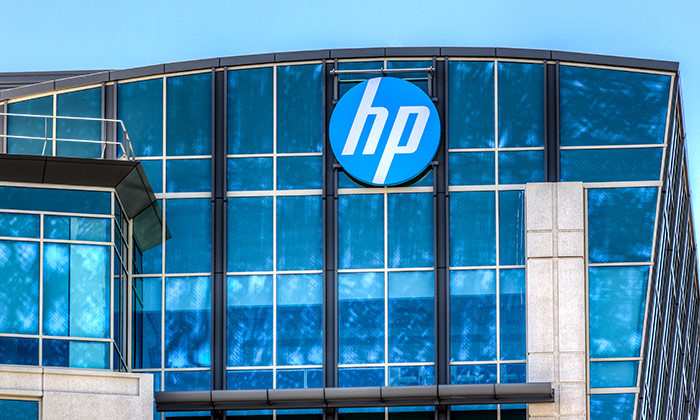 HP (NYSE:HPQ), the iconic company that manufactures computers and printers, announced today that it plans to reduce its headcount by 16 percent amid a broad-ranging restructuring plan that aims to cut costs, revive lagging sales and boost returns for shareholders.

The company has revealed that its restructuring will cost $1 billion with $100 million being charged in the fourth quarter of the current year, $500 million in 2020, and $200 million each in 2021 and 2022. HP aims to offset this cost by removing 7,000 to 9,000 employees from its current workforce of 55,000 through dismissals and voluntary early retirements over the next three years. The Palo Alto-based company estimates that the layoff will yield about $1 billion in cost savings which, in turn, should be sufficient to cover the restructuring costs. HP’s CFO, Steve Fieler, said in an interview that, “the bulk of the savings will be in corporate functions, [and] back-office support.”

HP’s printing business, once considered a cash cow, has been in a persistent decline for some time now with the analysts at Sanford C. Bernstein recently terming it a “melting ice cube”. Previously, HP used to sell its printers at a discount and then charge a hefty margin for the associated ink cartridges. This model, however, no longer works as users are able to buy these cartridges at a much lower rate from cheaper vendors. Therefore, the company plans to change this model as part of the broader restructuring. It will now allow its customers the option to buy printers at a discount and will then ‘lock’ such printers to the company’s cartridges by employing technological safeguards against third-party cartridges. Customers will also have the option to opt out of this facility by paying a higher initial price for the printer.

HP’s board of directors has also added $5 billion to the residual $1.7 billion from its previous share repurchase program in order to boost the company’s stock price. Moreover, the company has indicated that it will return at least 75 percent of the $3 billion in free cash flow expected in 2020 to investors through a 10 percent quarterly dividend increase and share buybacks.

The announcement of mass layoffs comes at a critical time for HP. It is currently preparing for a leadership change (read our previous coverage here) with the current CEO, Dion Weisler, stepping down on November 1st due to “a family health matter”. He will be replaced by Enrique Lores as the next CEO. Moreover, due to the ailing health of its printing business, HP’s stock price has declined by 10 percent this year while the S&P 500 has gained 16 percent year-to-date. Nonetheless, HP hopes that its broad restructuring program will go a long way in turning its fortunes around.