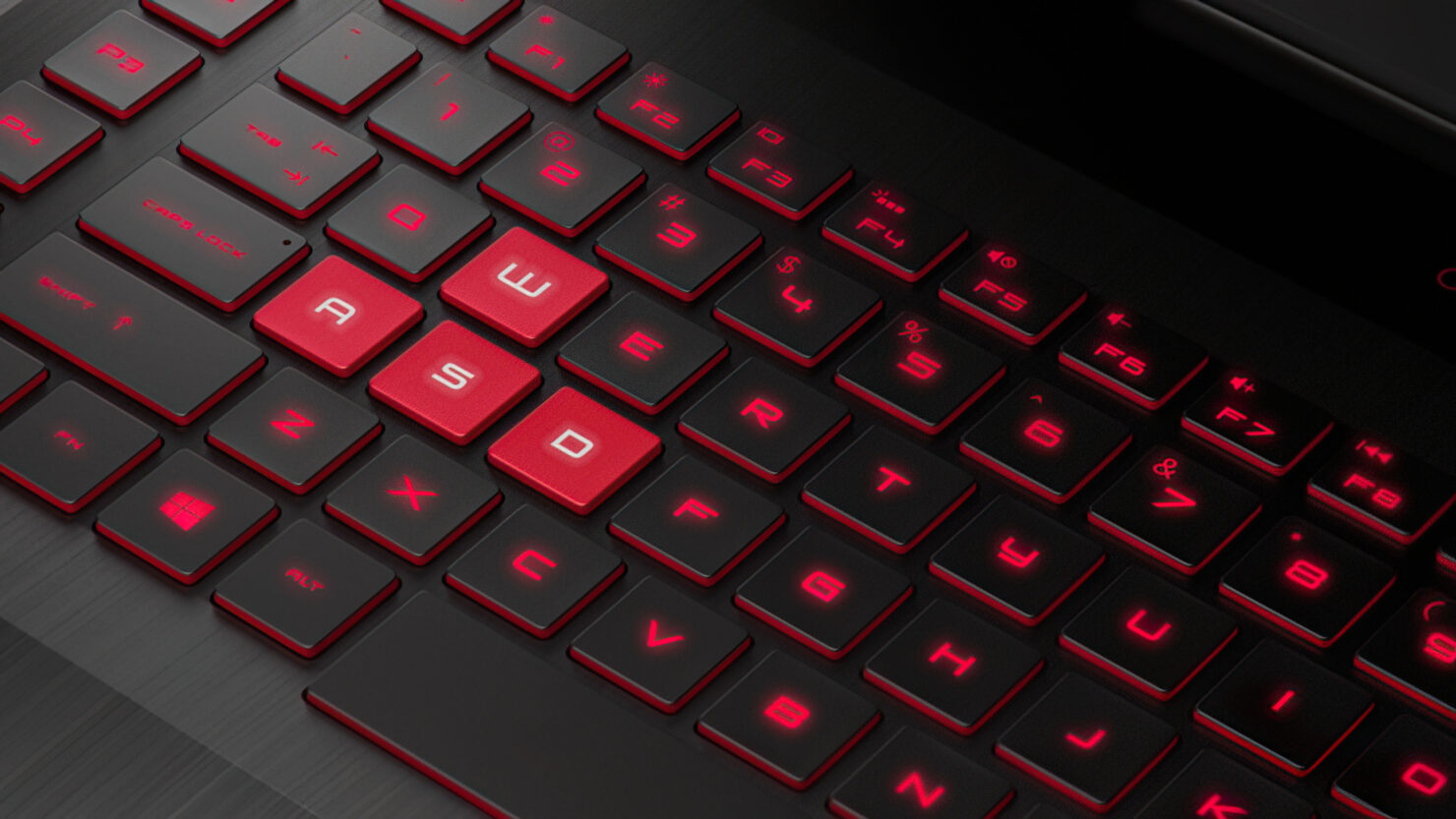 HP has listed its upcoming Omen 17 2022 laptop with an Intel Alder Lake-HX Core i9-12900HX CPU on its main website. However, this seems unusual as the product is unavailable and has some inconsistencies on the product page. For instance, it refers to the new system as an "11th Gen Core" series processor-based laptop and even shows the "Shop Now" button, leading users to believe that the product is ready for sale. It is possible the company is in the process of updating information and is just taking its time adding new data before the release.

The new laptop listing on HP's website shows that the new Omen 17 laptop will utilize the Core i9-12900HX processor, boost as high as 5.0 GHz, and offer 16 cores across 24 threads. Thanks to 188号 (@momomo_us on Twitter) for bringing this to attention.

HP isn't the first company to reveal that the Intel HX processor series will offer higher than 14 cores on the processor. Before HP initialized the page for viewing, Gigabyte advertised the AORUS 17X laptop a few days ago while Dell announced its 16-core Precision lineup coming later this quarter. They did not divulge any details, such as core count so that we can look at HP's listing as the official core count for the newest Alder Lake mobile chipset series. 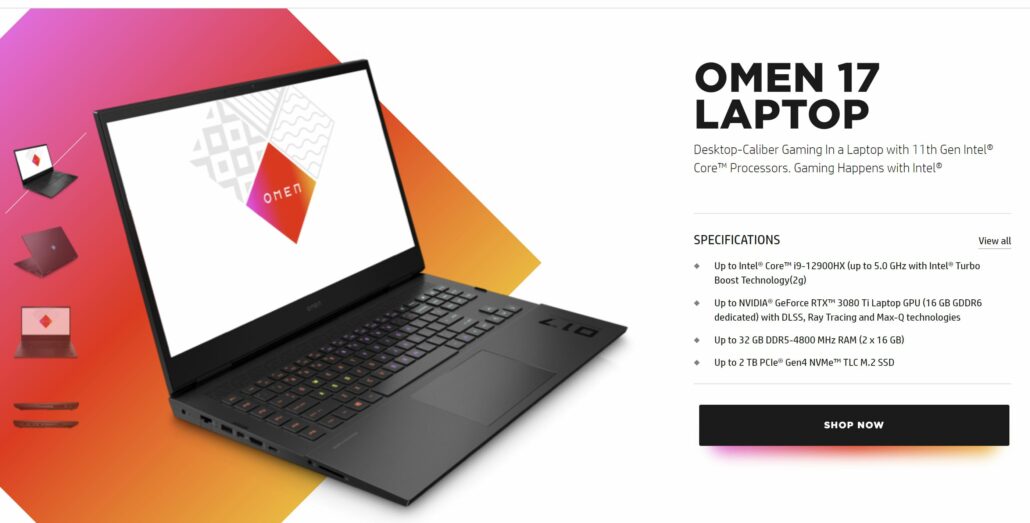 The Omen 17 is a premium gaming laptop offering DDR5-4800 memory and the GeForce RTX 3080 Ti 16GB graphics card. This powerful laptop from HP provides a 1080p 144Hz screen. The NVIDIA card is based on the GA103 GPU. Intel's Core i9-12900HX CPU features eight Performance and Efficient Cores individually. The previously released 12th Gen Core H and P-Series laptop processors launched earlier this year in January but are held back by the six Performance and eight Efficient cores.

Intel is set to offer a 16-core processor series designed specifically for laptops, which is something that no other manufacturer has been able to reach. Now, it will be capable of buying a computer with a more robust Ryzen 9 5950X processor, but it will be limited unless the consumer is willing to choose a desktop system instead. Regardless, additional attempts to launch desktop CPUs for workstations systems have shipped with a complete desktop socket, enabling customers to decide on the high-performance processors as long as they were willing to stick to 65W.