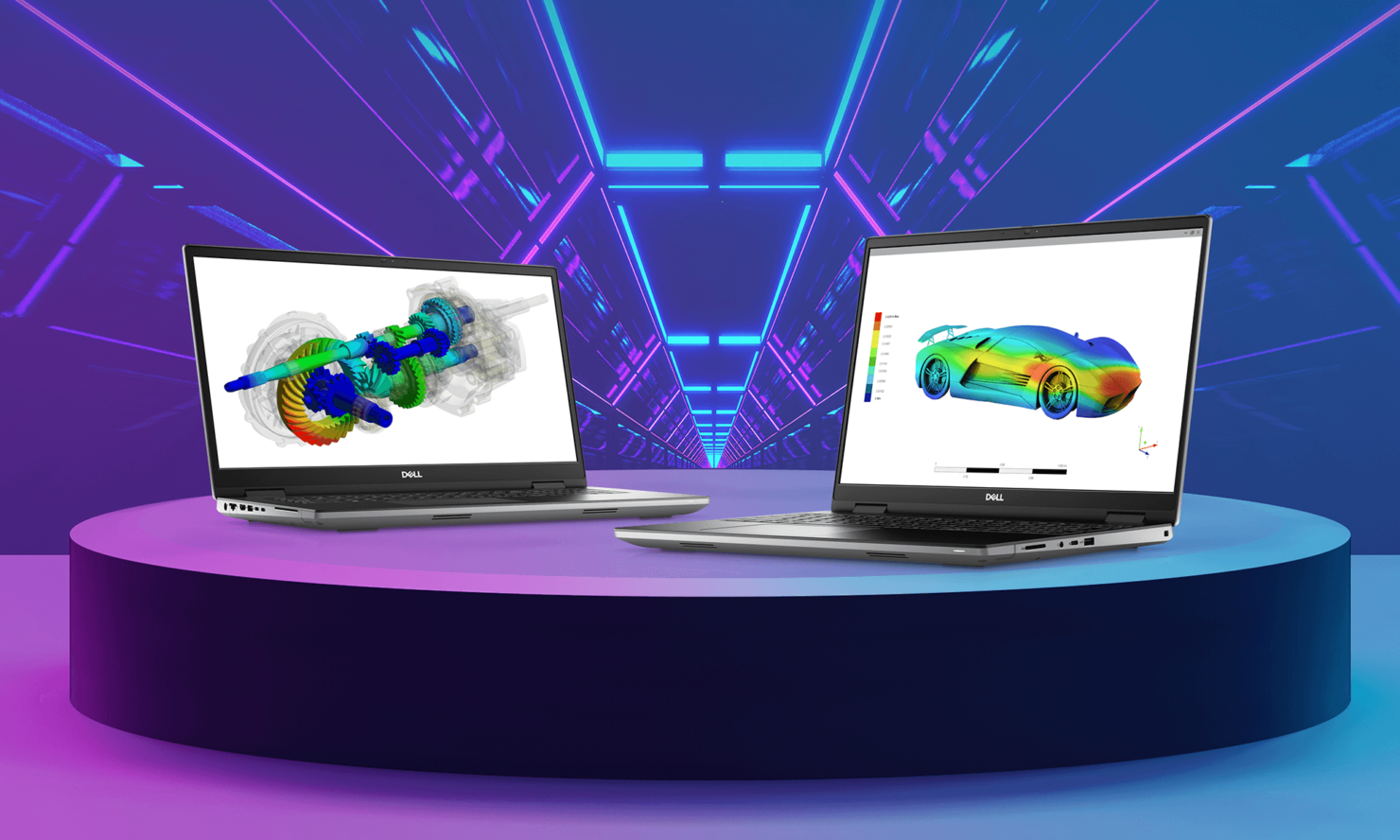 Today, Dell is officially launching its fastest Precision laptops ever based on Intel's Alder Lake-HX CPUs with up to 16 cores. The new laptop line-up includes the Precision 7770, Precision 7670, and the Precision 5470 Anniversary Edition.

The Dell Precision 2022 lineup is designed solely for mobile workstation users. The new Precision 7770 and 7670 laptops are outfitted with the latest thermal innovations, professional graphics, & power CPU technologies that allow for a design that is more flexible and packs more punch. These laptops are aimed at heavy-duty workloads which include VR/AR, AI/ML, complex 3D CAD, creative edition software, and data sciences applications. 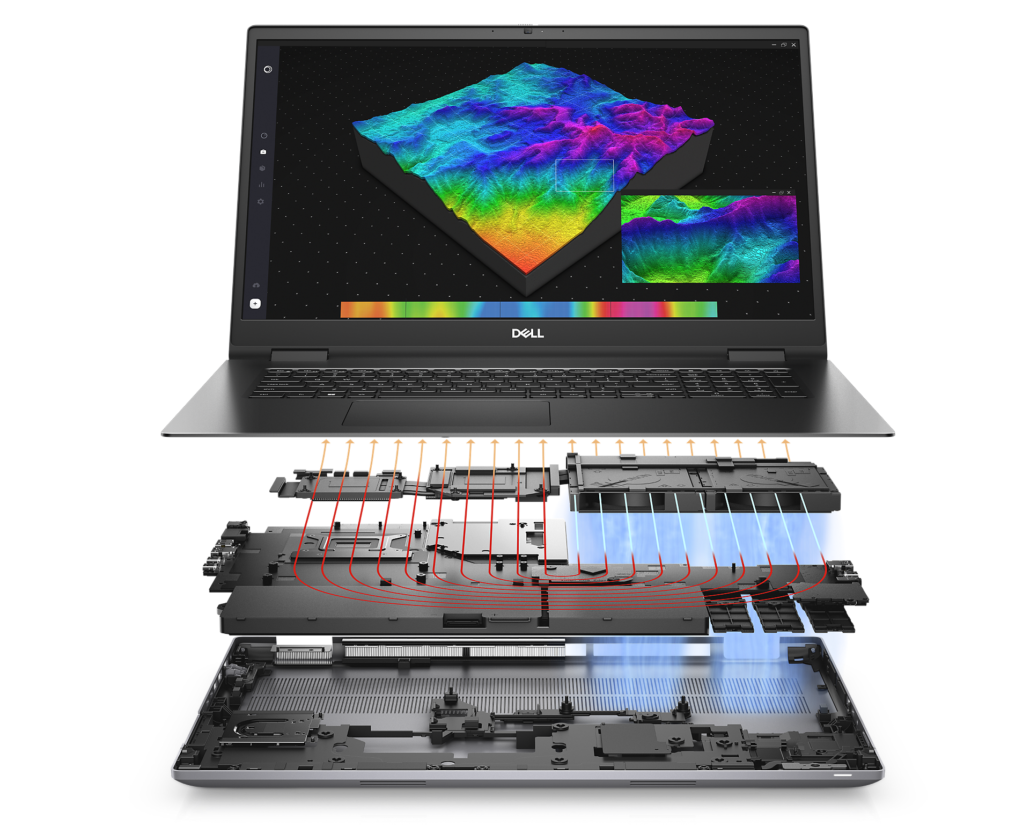 Dell is powering its latest Precision 7000 series lineup with Intel's latest Alder Lake-HX CPUs that offer up to 16 cores, up to NVIDIA GeForce RTX 30 'Ti-class' GPUs with 16 GB memory, and also in workstation options that include up to RTX A5500 and a huge amount of memory that we will talk about in a bit.

So starting with the flagship model, the Dell Precision 17" laptop can be configured with Intel's Core i5 and up to a Core i9 'Alder Lake-HX' vPro CPU with a TDP of up to 55W. As for the GPU options, its options include up to RTX 3080 Ti 16 GB and RTX A5500 16 GB mobility GPUs. For memory, you can get up to 128 GB of DDR5 in CAMM or 64 GB in SODIMM flavors. There are up to 4 NVMe (PCIe Gen 4) slots that can be configured with up to 16 TB of storage space. With the core specs out of the way, let's talk about the design.

The Dell Precision 7770 comes with a 17.3" display in either 1080p 60Hz or 2160p 120Hz flavors. It is based on a WLED design with up to HDR400 and 500nits of brightness. In terms of design, Dell's making use of reclaimed carbon fiber and renewable bioplastic for the chassis which comes in the Aluminum Titan Grey color scheme.

Moving over to the Dell Precision 7670, we are looking at very similar CPU and GPU options while the rest of the specs get a modest change to accommodate the smaller 16" laptop size. Storage is tuned down to triple M.2 slots offering up to 12 TB of Gen 4 memory support while the display choices are extended to 1200p (60Hz) with 250 Nits brightness, a similar 500nits brightness variant with WLED, and finally, the top 2400p 60Hz variant with an OLED panel and 400nits of brightness.

The laptop comes with the same design choices too and features a large click pad with an optional NFC reader, easy access storage with an optional door on the bottom of the base to access storage devices on the go, a front-facing dual-mic array with noise suppression technology, and an FHD IR camera. Another common thing in both laptops is the thermal design which makes use of a User selectable Thermal Table (USTT) and features dual-opposing output (DOO) fans with liquid polymer blades that allow for dual intake venting and also features Thermal insulating material called GORE.

Now for CAMM (Compression Attached Memory Module), this next-gen technology allows Dell to design a thinner chassis for its laptops without sacrificing performance. Dell states that the CAMM design helps make it more accessible for the memory to be field-repaired.

The whole CAMM unit is a separate module that features several memory dies on its PCB. This PCB is attached to the mainboard using the CAMM Compression connector which is held together with top and bottom bolster plates. The same CAMM board can be used to house SODIMM connectors for more standard memory approaches. These PCB modules will come in various sizes, starting at just 16 GB DDR5 and going all the way up to 128 GB DDR5 capacities. Each CAMM module will also house its own PMIC (Programmable Memory IC) onboard the PCB.

According to Dell, the CAMM module is 57% thinner compared to a traditional SODIMM memory and carries up to 128 GB of memory on a single side (once higher densities become available. As for adoption, Dell has clearly stated that this isn't a proprietary standard and they want CAMM to be adopted by other PC makers in the future too. 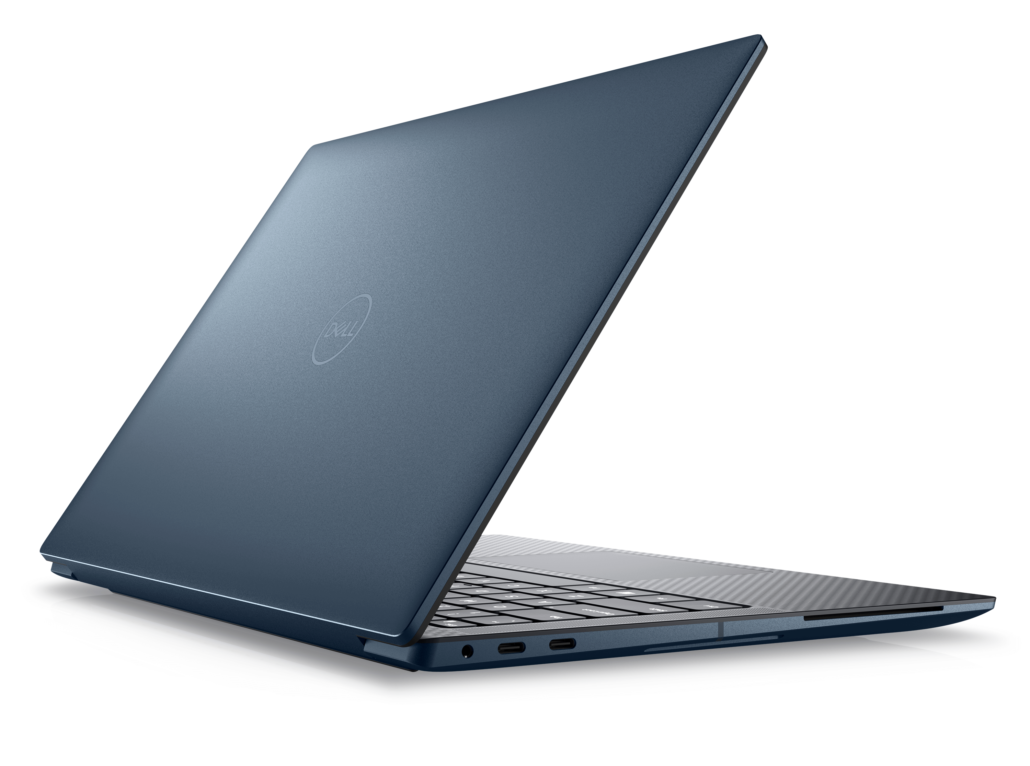