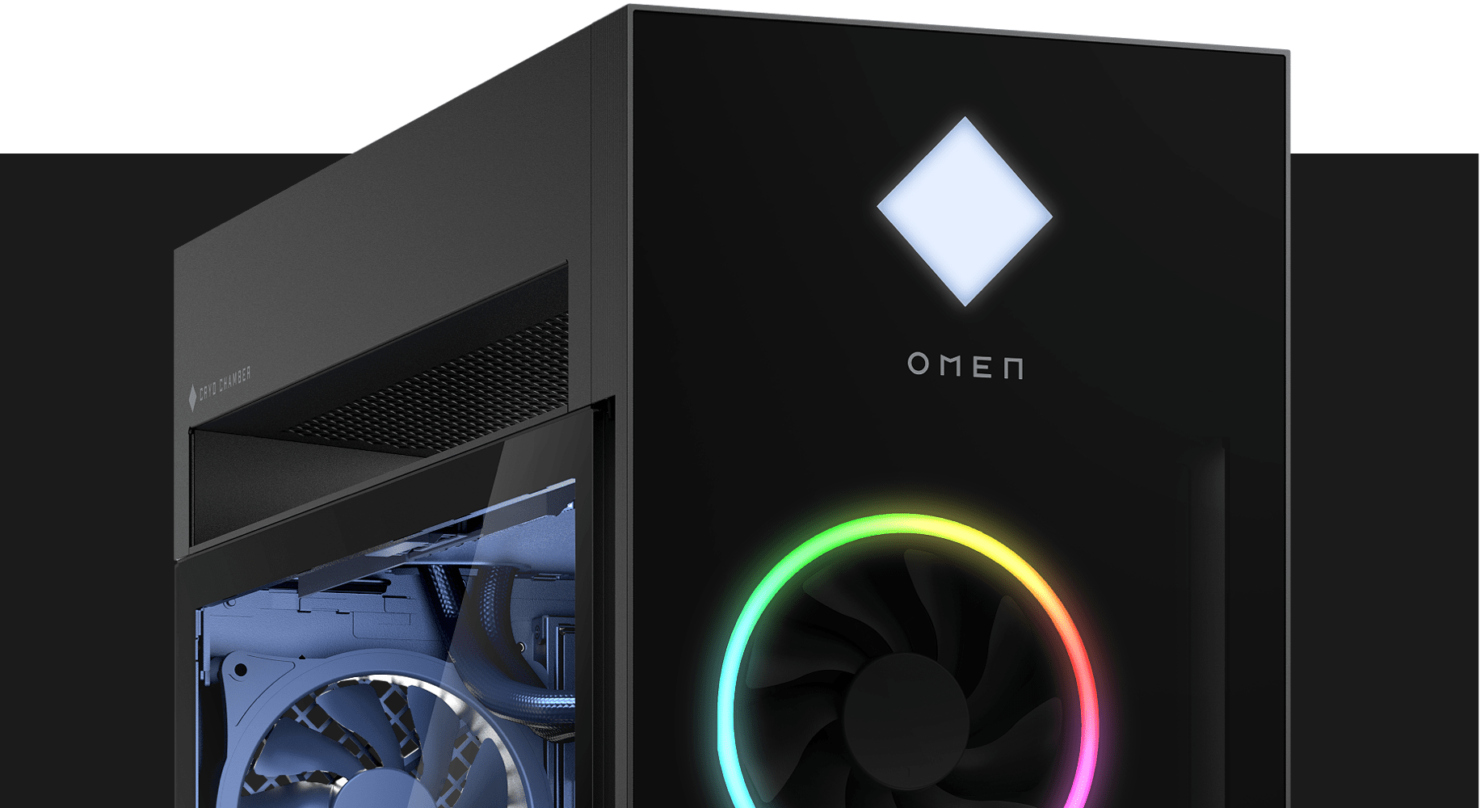 The new OMEN 45L Desktop introduces the revolutionary patented CPU cooling solution with the OMEN Cryo Chamber cooling solution. The cooling compartment is placed as high as 43mm above the PC tower's interior and contains a 360mm AiO liquid cooler, resulting in temperatures 6°C (42.8°F) lower when compared to identical models without the new feature.

The OMEN Cryo Chamber brings in cooler ambient air from outside of the PC to assist in chilling the radiator instead of using air from the main interior that is actively heated by the CPU, GPU, and other computer components. For users looking for a more traditional tower design, the company released the OMEN 40L Desktop which offers the same reconfigurability as the 45L Desktop, but removes the OMEN Cryo Chamber and limits the 120mm fan by one, resulting in smaller vertical desktop space.

With more people playing than ever before, gamers have never been more diverse or vocal for products that meet their needs in customization and personalization. From our powerful desktop towers to our next-gen console ready 4K monitor, and ultimate ecosystem coverage plan, our CES line-up was designed to keep gamers social, connected, and entertained with an amazing hardware and software ecosystem that reflects their individual needs. 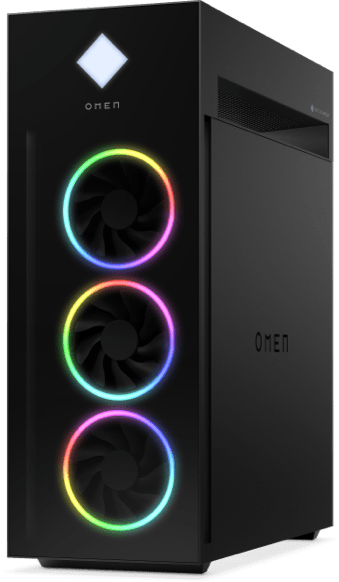 Gaming isn’t just growing, it’s a constantly evolving part of today’s culture that’s led to 2.7 billion people plugging in – nearly 35% of the global population. Women are playing a critical part in the development and progression of this space, making up 60% of all new gamers. Meanwhile, 30% of new gamers are under 25 years of age, showing that it’s taken firm hold as a generational form of entertainment and social connection being passed down.

In fact, the social aspect behind gaming is a primary reason to play with 84% of gamers stating they play to connect with others of similar interests, 80% using gaming to meet new people, and 77% play games to say in touch with friends.

For those looking to build their own computer without being tied down to a company's PC design, the OMEN 45L ATX Case – including the OMEN Cryo Chamber – will be available soon for those PC enthusiasts.

The OMEN 25L Desktop, which was introduced last year, offered gamers a new and exciting tower design with premium thermal technology and a tool-less chassis design. Listening to their customers, HP OMEN now offers a Ceramic White color option—a first for the OMEN Desktop line— as well as offering an optional tempered glass side panel for showcasing the sleek interior and including RGB lighting via HP OMEN's Gaming Hub software. As an added upgrade from previous models, the cooling solution has improved with the addition of a 120mm front fan. Users can rest easy knowing that the graphics are powered by as high as the NVIDIA GeForce RTX 3080 or AMD's Radeon RX 6700 XT GPU. Compatible with the latest Intel 12th Gen Core i7 Alder Lake CPUs or the latest AMD Ryzen processors, the new HP OMEN desktop is prepared to handle any game.

The OMEN 27u 4K Gaming Monitor is the company's first HDMI 2.1 display, as well as their first next-gen console plug-and-play ready gaming monitor. Since the 4K gaming market is growing exponentially each year, with a growth of 257% in the USA, 237% in APJ, and 185% in EMEA, this display offers a 1ms refresh rate, along with 4K UHD gaming display performance. It is noted that 6 out of 10 gamers check if potential monitors are compatible with their console during the purchasing process. In fact, it is expected for almost 47% of all gaming monitors are projected to be 144Hz in 2021. 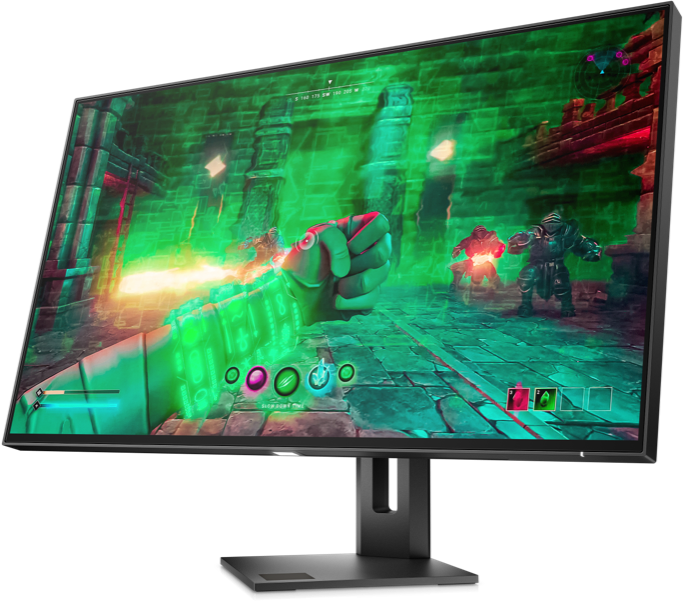 For more information about the OMEN series of gaming PCs, displays and accessories, visit the website at omen.com.

Availability and Pricing of HP OMEN products during 2022: