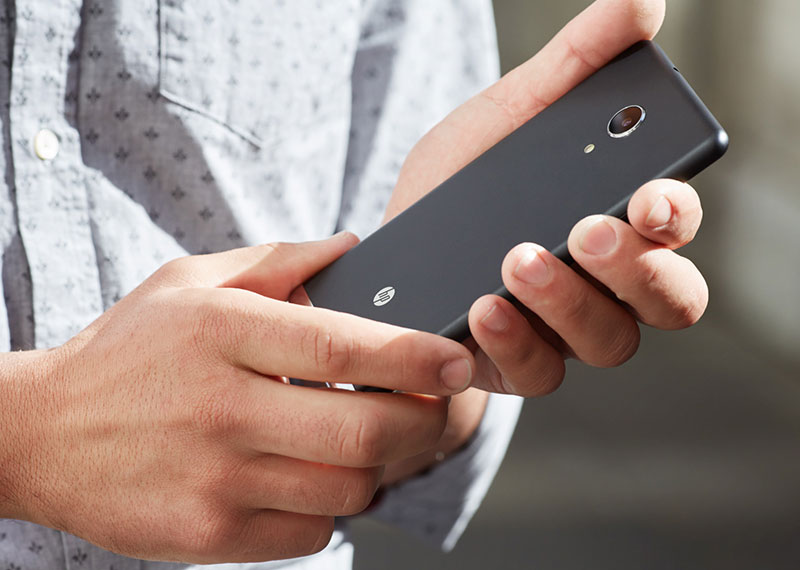 HP Elite X3 might be the most powerful Windows 10 Mobile powered smartphone on the planet, but how well does its camera sensor fare when it’s taken for a battle against the previous generation Lumia 950? Let us find out.

If you want to find out which image result belongs to which smartphone, the first image from the slide belongs to Microsoft’s Lumia 950, while the second one belongs to HP Elite X3. Together, there are a total of 4 gallery slides so that it does not create any confusion for you guys.

Apart from the impressive camera results, HP Elite X3 can also extend your work environment through the company’s Lap Dock accessory, which allows you to attach the smartphone to it, but from the looks of it, HP Elite X3 is probably the only Windows 10 Mobile powered handset that’s compatible with it. There is also a Continuum Dock that you can purchase separately, although if HP Elite X3 was advertised as a smartphone made for businesses, the company would have done itself a favor had the Continuum Dock been bundled with the smartphone.

Regardless, it’s a common tactic that companies use and HP is no exception. Coming to the hardware specifications of the smartphone, HP Elite X3 possesses a massive 5.96-inch screen size with a QHD resolution (2560 x 1440 pixels) and comes with 4GB of RAM. A Snapdragon 820 powers up the smartphone, and the chipset indicates that you’ll have a ton of processing firepower at your disposal. There’s also 64GB of onboard storage, and if you feel that it’s on the low side, you can increase it at will thanks to the presence of a MicroSD card slot that can accommodate a 2TB storage card.

The smartphone also supports wireless charging, which will deliver a ton of convenience to the user, and thanks to its sheer size, the smartphone packs a 4,150mAh battery underneath it. As for the camera samples comparison of HP Elite X3 and Lumia 950, which smartphone do you think produced the best image quality? Tell us your thoughts right away.

HP Elite X3 Might Be Getting a Successor Real Soon