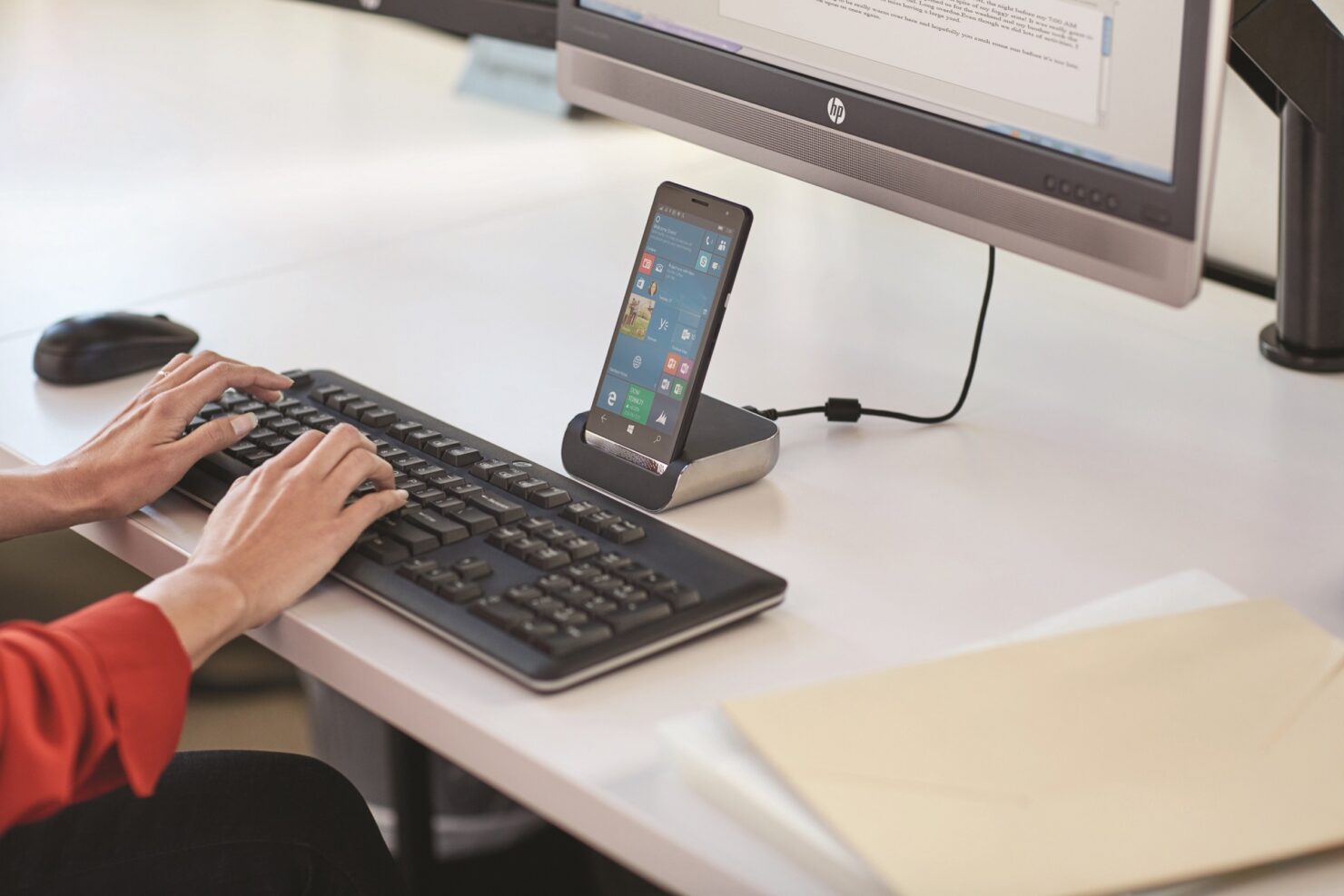 Due to lack of focus from Microsoft (even though they’re trying to convince us of the opposite), Windows 10 Mobile is pretty much in the crapper, but that has not stopped the HP Elite x3 from marking its path, even though it is still not been made available to purchase. However, there are a total of four videos showing HP’s dedication to releasing a smartphone with powerful internals.

Codenamed HP Falcon, the smartphone first appeared on AnTuTu boasting really great specifications for a Windows 10 Mobile powered smartphone. The device also made an appearance at the Computex Trade Show 2016, but HP officials have not provided word on when will it be available to purchase. However, scrapping the project does not seem like an option for the company because it has released a total of four videos that show how Microsoft and HP both are thrilled to be working together to officially release the most powerful Windows 10 Mobile handset yet.

In terms of hardware specifications, HP Elite x3 features a Snapdragon 820 SoC with 4GB of LPDDR4 RAM. While this configuration is quite common on Android handsets, it is possibly the first time that we have seen such a configuration adopted on a Windows 10 Mobile phone. The screen size of HP Elite x3 is a massive 5.96-inch QHD display, and that screen size alone has allowed HP to incorporate a 4,150mAh cell inside. HP has not specified the amount of talk time that will be available to the user with that massive battery capacity, but we expect that it will effortlessly last an entire day.

Despite featuring 64GB of internal storage, HP Elite x3 provides the user with massive amounts of storage expansion options with a MicroSD card slot that can support cards up to 2TB. A 16MP rear shooter will ensure footage and image capture will be smooth as butter and since this is a flagship offering, we expect that that it will also be able to capture 4K videos very easily. The only disappointing this is that there is no word on the release date, which is quite heart breaking seeing as how this is one impressively spec’d out smartphone.

We will continue to provide you with timely updates on further developments of HP Elite x3, so let’s keep our fingers crossed on that release date.