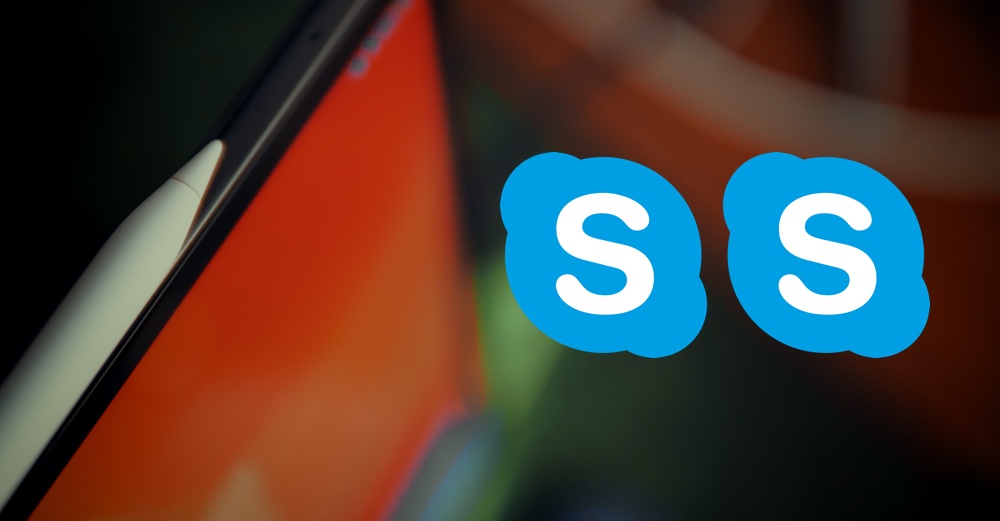 Here's how you can use multiple Skype IDs / accounts on iPad or iPad Pro at the same time without having to sign out of either one.

While Zoom may be winning the video conferencing race, but there are still plenty of users out there that rely on Skype. I even know people who have multiple Skype IDs. Can you believe that? So, when I found out that in order to use two Skype IDs at the same time on a same device was not possible, it got me thinking if there was some way to go around the problem. If you have an iPad, there actually is. Pick up your tablet and we will show you how to use two Skype accounts on the same iPad or iPad Pro without signing out or switching off one session completely.

Note: This tutorial is not applicable to iPhone users.

Step 1. Assuming you don't have Skype installed on your iPad, launch the App Store right now.

Step 3. Here comes the fun part: you'll notice there are two Skype apps on the App Store. One is called Skype for iPad, while the other one is Skype for iPhone. Download both onto your iPad.

Step 4. On your home screen you'll now see two Skype icons. Launch both and sign in with the two different Skype IDs that you have. It's that simple.

Given the popularity of Skype, it baffles us to this day why Microsoft does not support multiple accounts to be used at the same time on the very same device. But on the iPad, you have the workaround which we have outlined above. If you are using macOS or even Windows, just sign into the official app while also signing into Skype for the web with your second account. On iPhone you're purely out of luck as you can't download multiple apps from the same developer something which the iPad gets away with if there's an 'iPhone-only' version of the app available.

The ultimate solution to all of our Skype related problems will be this: Microsoft turns the app into a universal binary, meaning it will be a universal download for both iPhone and iPad. To top things off, the company goes a mile further and adds multiple account support.

Be sure to check out the following tutorial as well: