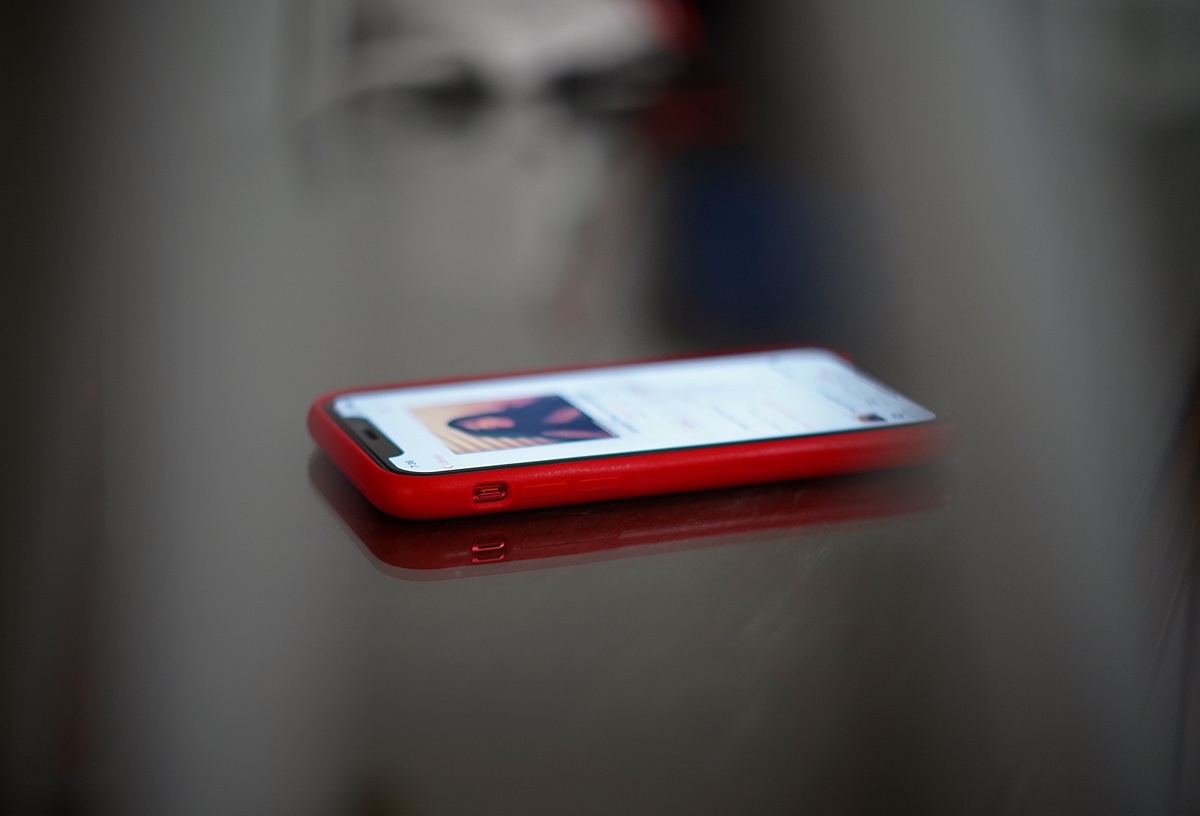 iOS 14 and iPadOS 14 feeling slow on your old iPhone and iPad? Try a couple of things to make it instantly faster.

Installing latest software and encountering bugs is definitely not unheard of. Issues ranging from rapid battery drain and poor performance is actually quite common. In fact, Apple went ahead and made it clear that if you want to fix issues with the latest software update, simply perform a clean restore. In fact, I will go as far as saying that you should totally do what Apple is asking you to. A lot of issues will simply go away after a clean restore. But, the problem is: you have to restore your apps, games, photos and more as well. It’s a time consuming task and one which many try to avoid.

If your issues lie on the performance end of things, then there is one way to make everything ‘feel’ faster. It’s by turning off system animations. This is extremely effective on older devices like the iPhone 6s, iPhone 7, iPad Air 2 and so on. Pick up your iPhone and iPad right now and we walk you through the whole thing.

Step 1. Launch the Settings app from the Home Screen.

Step 2. Scroll down a little and then tap on Accessibility.

Step 3. Under the Vision section, tap on Motion. 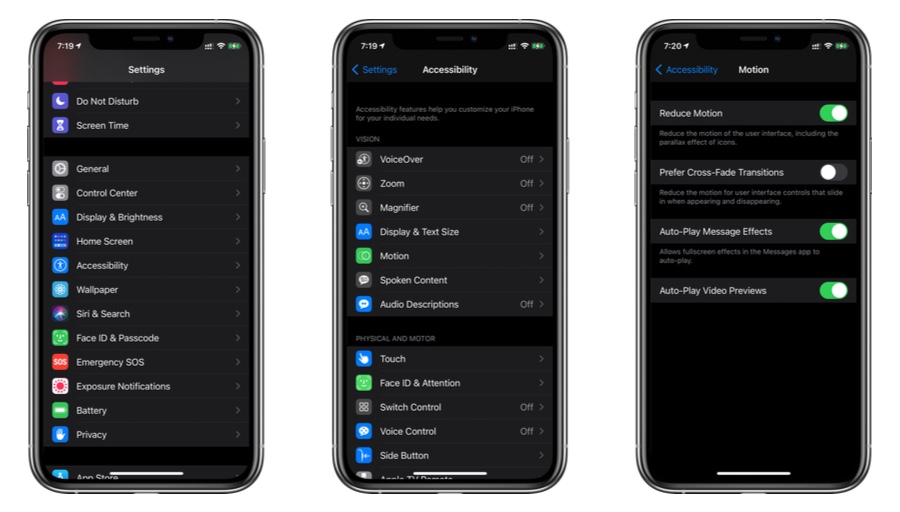 As soon as press the Home button your iPhone or iPad, or even swipe up to go home on a newer device, you’ll notice that it happens instantly. No animation is played, except for a minor fade out which is acceptable. Things like launching apps and games will feel faster than before too, which is nothing but a bonus.

Compared to iOS 13 and iPadOS 13, the iOS 14 and iPadOS 14 updates are actually way better when it comes to performance. But obviously, if you have an older device, then things might not be so great. If said device has poor battery health, then it is highly likely that you are being throttled by the OS in the first place. Sure, that’s something you can turn off in exchange for unexpected shutdowns, but it’s best to go ahead with Reduce Motion workaround instead which will ensure battery life as well.

Before you head out, check out the following too: