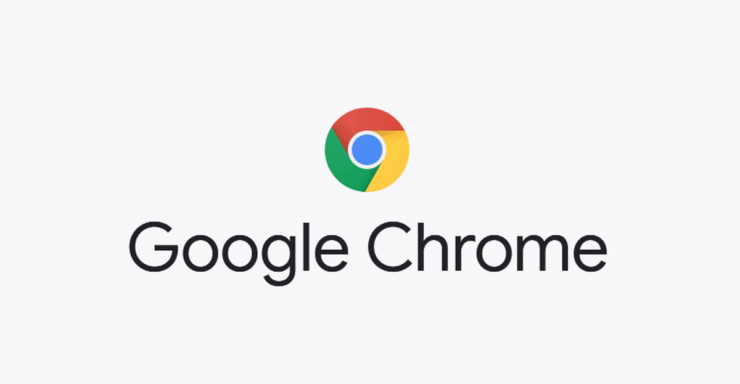 Google introduced back in 2019 that the company is working on a grid layout and tab grouping for Chrome on Android, and since then, the interface has rolled out to several Chrome users, however, up until now, this feature or interface wasn't available for a large chunk of Chrome users on Android. However, starting today, Google is finally rolling out the layout again to a large number of Android users, and while a lot of us still haven't received it, the feature is slowly making its way to everyone.

However, I can say already that not many people are fans of this new look, but the good news is that you can turn off the grid layout on Chrome on Android with ease. The process is only going to take a few steps, so let's get started.

The process is fairly easy. Open Chrome, and in the tab, you have to type chrome://flags. Once you do that, press enter, and a new menu will be opened for you. Remember, don't tinker with other settings that you are not aware of.

Once you are here, the next step is to search for Grid and press enter, and you will be brought to a new menu where you are only going to see two options.

Tap on Default in the Tab Grid Layout section, and you will see a new menu; from that menu, you will have to choose Disabled.

Once you do that, you will be back in the previous menu, where you will be asked to relaunch Chrome on Android for the changes to take effect. Tap the Relaunch button in the bottom right, and the app should relaunch. Once it is up and running again, you will have your old layout of tabs back.

The process might look overwhelming, but it is super simple and only takes a few seconds to complete. However, as I said before if you are in the Flags menu and are not familiar with some of the other options, it is better not to mess around.